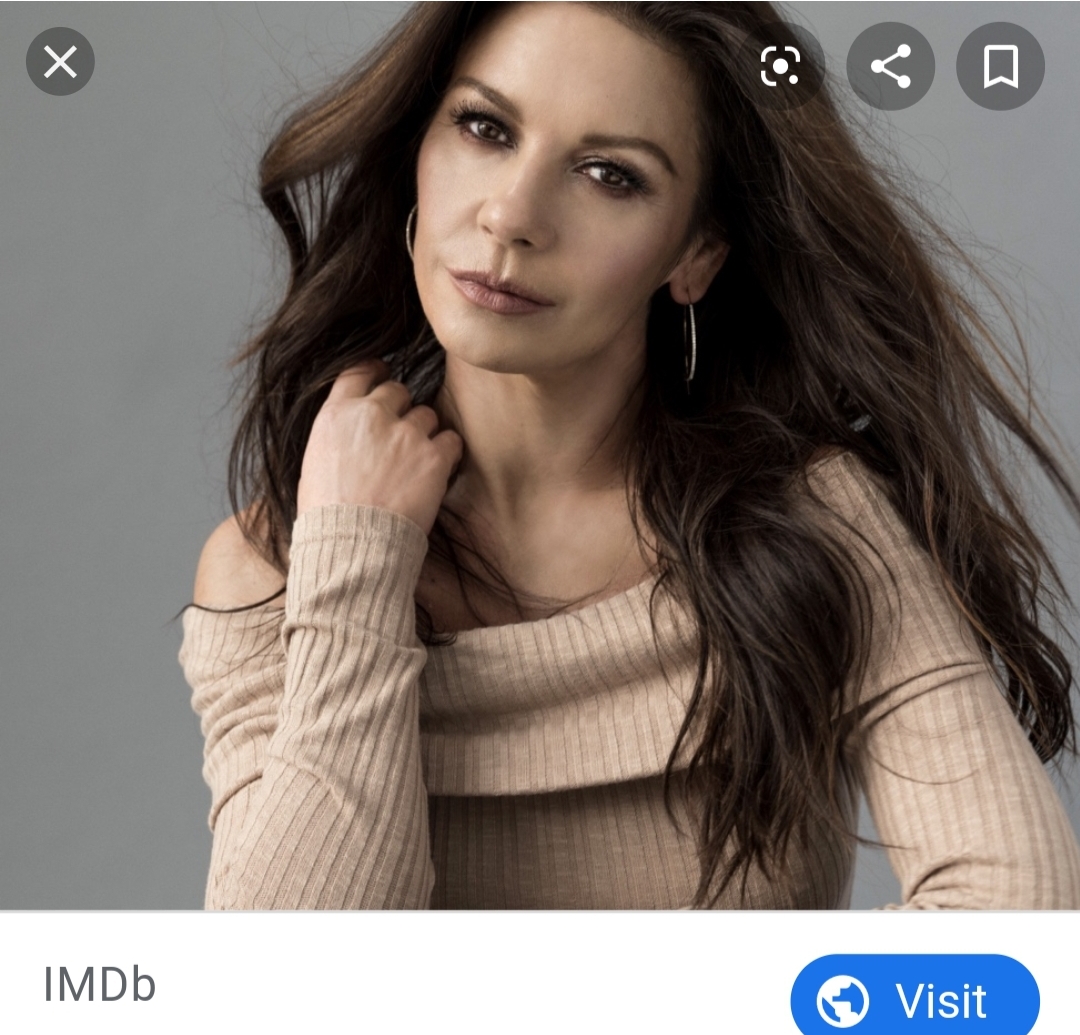 Catherine has starred in blockbusters like Chicago, Traffic, The Mask of Zorro and many more.

In 2010 she was awarded the title Commander of the British Empire (CBE).

Catherine is married to fellow actor Michael Douglas and they have two children together.

Catherine has also spoken publicly about her struggles with Bipolar II Disorder.