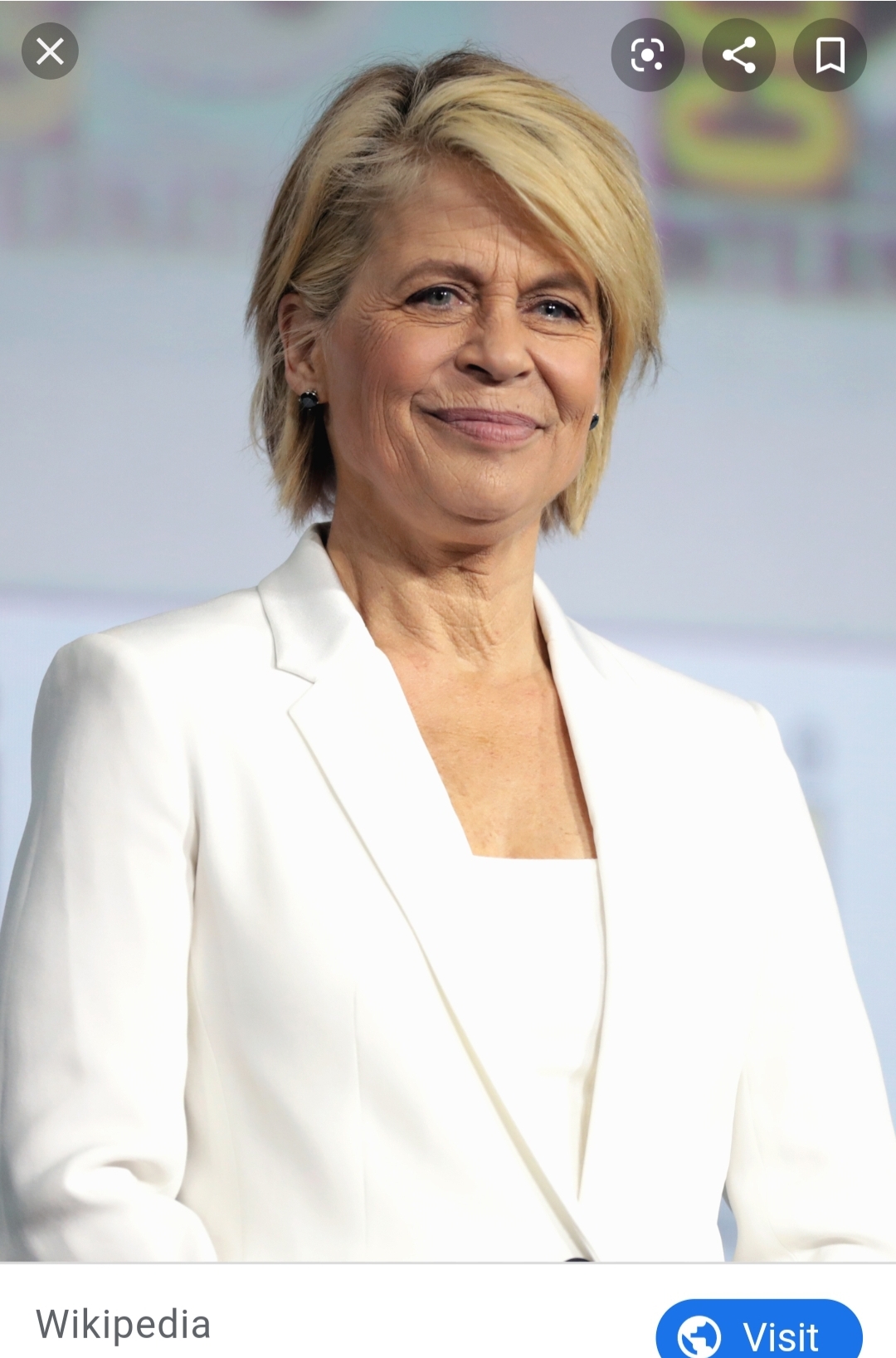 Linda is also known for her role in the television series Beauty and The Beast (for which she was nominated for two Golden Globes and an Emmy).

Outside of acting, Linda is known for speaking publicly about her struggles with Bipolar Disorder.

She was formerly married to blockbuster director James Cameron. She has a daughter with him and a son with her first husband.

In 2019, Linda Hamilton returned to the spotlight after the trailer dropped for the latest Terminator film, Terminator: Dark Fate, which picks up after the second Terminator film left off (effectively eliminating films three, four, and five from the chronology of the franchise). Also returning to the latest film in the franchise are actors Arnold Schwarzenegger (The Terminator himself) and Edward Furlong (John Connor). The trailer for Dark Fate can be viewed to the left.