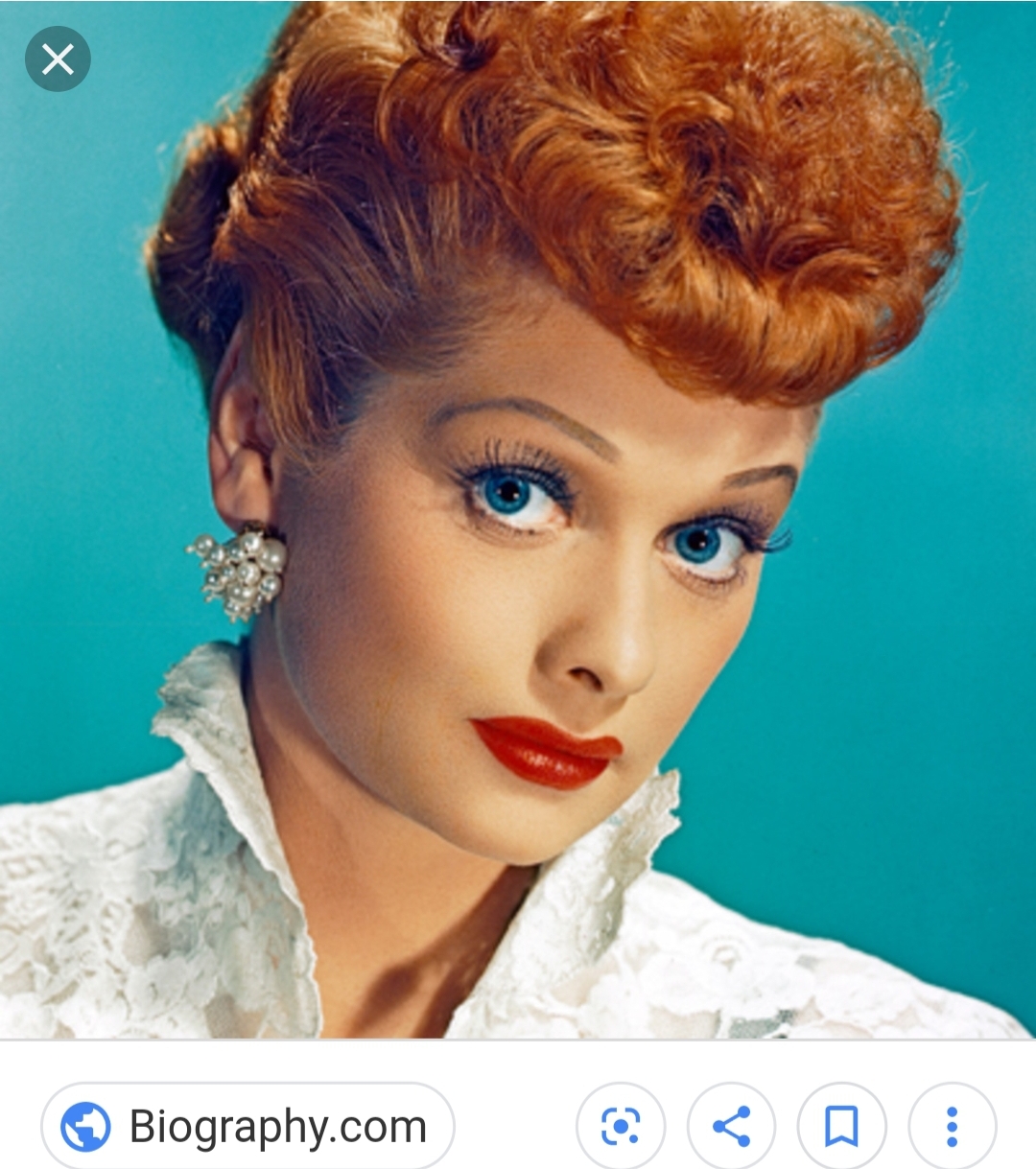 Actress Primarily Known For Her Sitcom I Love Lucy

Lucille had a particularly difficult childhood—her father died when she was three and her stepfather did not like children—she and her brother were separated from one another and their mother and she was sent to live with her step-grandmother who was very stern, leaving Lucille particularly unhappy as a child.

Lucille started out her professional career as a model for clothes and Chesterfield Cigarettes.

She and her first husband Desi Arnaz started Desilu Productions together and after their divorce Lucy bought Desi out—making her the first woman to run a major television production studio.

Time Magazine's 100 Women of the Year (Lucille appears in the 1951 article, "Lucille Ball")