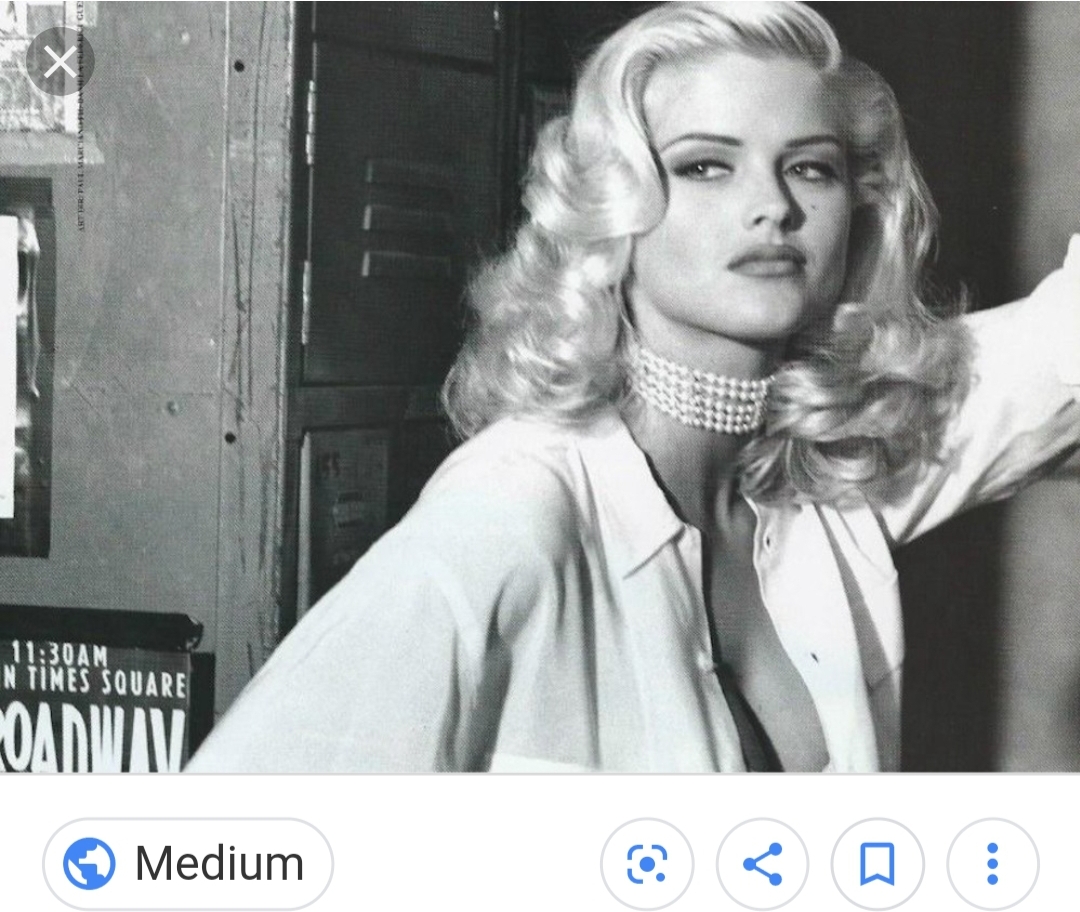 In 1993, Anna skyrocketed to fame after being named Playboy’s Playmate of the Year.

Her second marriage was to J. Howard Marshall—a billionaire who held 16% ownership of Koch Industries—and people believed she married him for his money, but she denied it (he was eighty-nine at the time and she was twenty-six).

After his death the fight over his will took her all the way to the Supreme Court (as you can imagine his family didn’t want her having any control over her late husband’s estate). The 2006 settlement decided Anna could collect part of the money from her husband’s estate, however, she had not received anything by the time she died a year later.