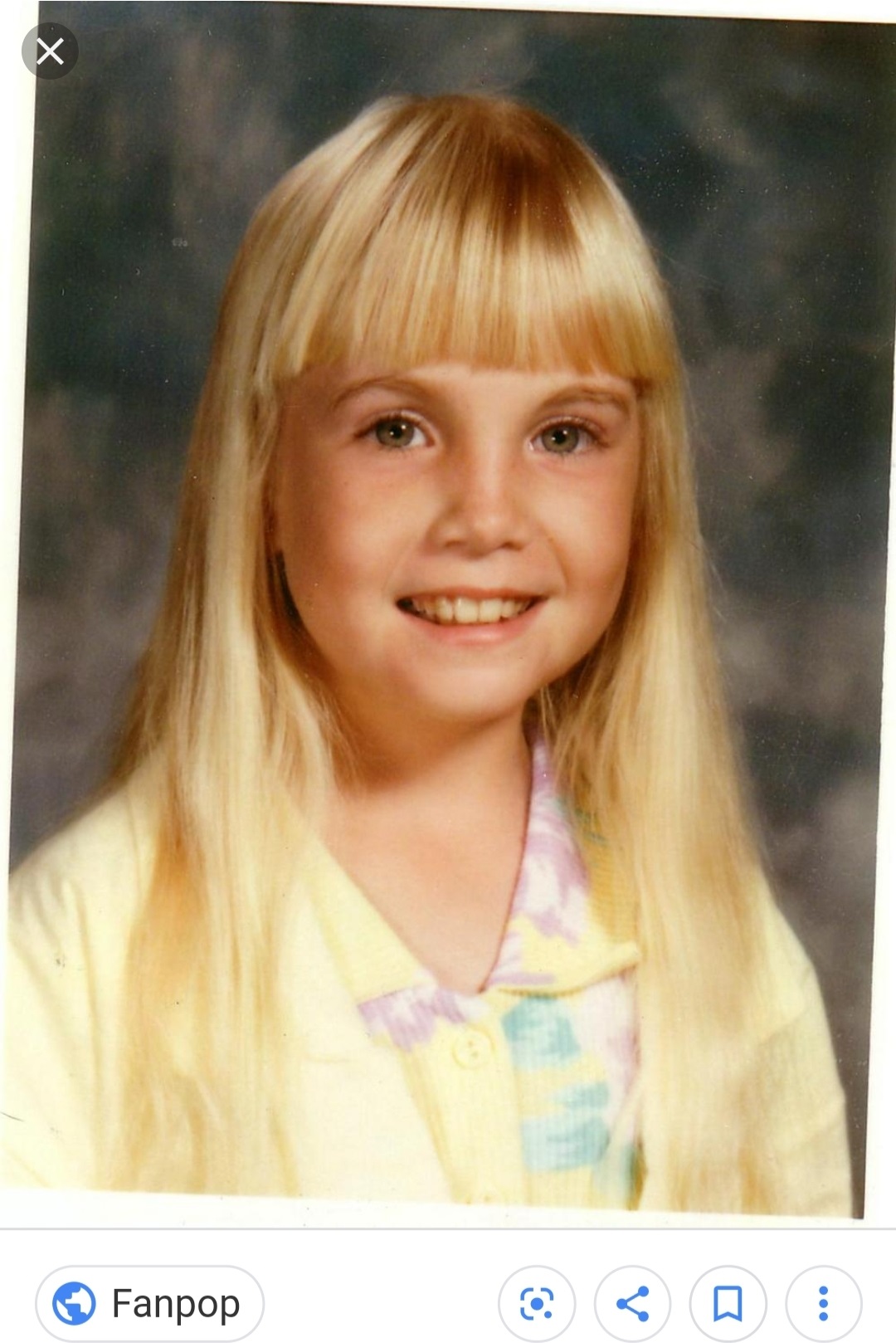 Heather was most known for her role in the Poltergeist Franchise as innocent little Carol (she beat out Drew Barrymore who was up for the same role).

She had several television roles as well including a recurring one on Happy Days.

In some of her scenes in the third Poltergeist film, Heather is visibly unwell, with her cheeks puffy from the medications she was on, but she never complained to cast members or appeared visibly sick otherwise.

According to the trivia listed for her on her IMDb page, Heather was capable of memorizing sixty pages of script in an hour.

Heather died when she was twelve years old after being misdiagnosed with Crohn’s Disease—she ended up dying from Septic Shock from untreated congenital stenosis of the bowel. For more information on the medical facts surrounding her death, I have linked an article from AP News below that was written just days after her death.

She is buried very close to her Poltergeist co-star (and sister in the film) Dominque Dunne, who was murdered by her crazed ex-boyfriend in 1982.