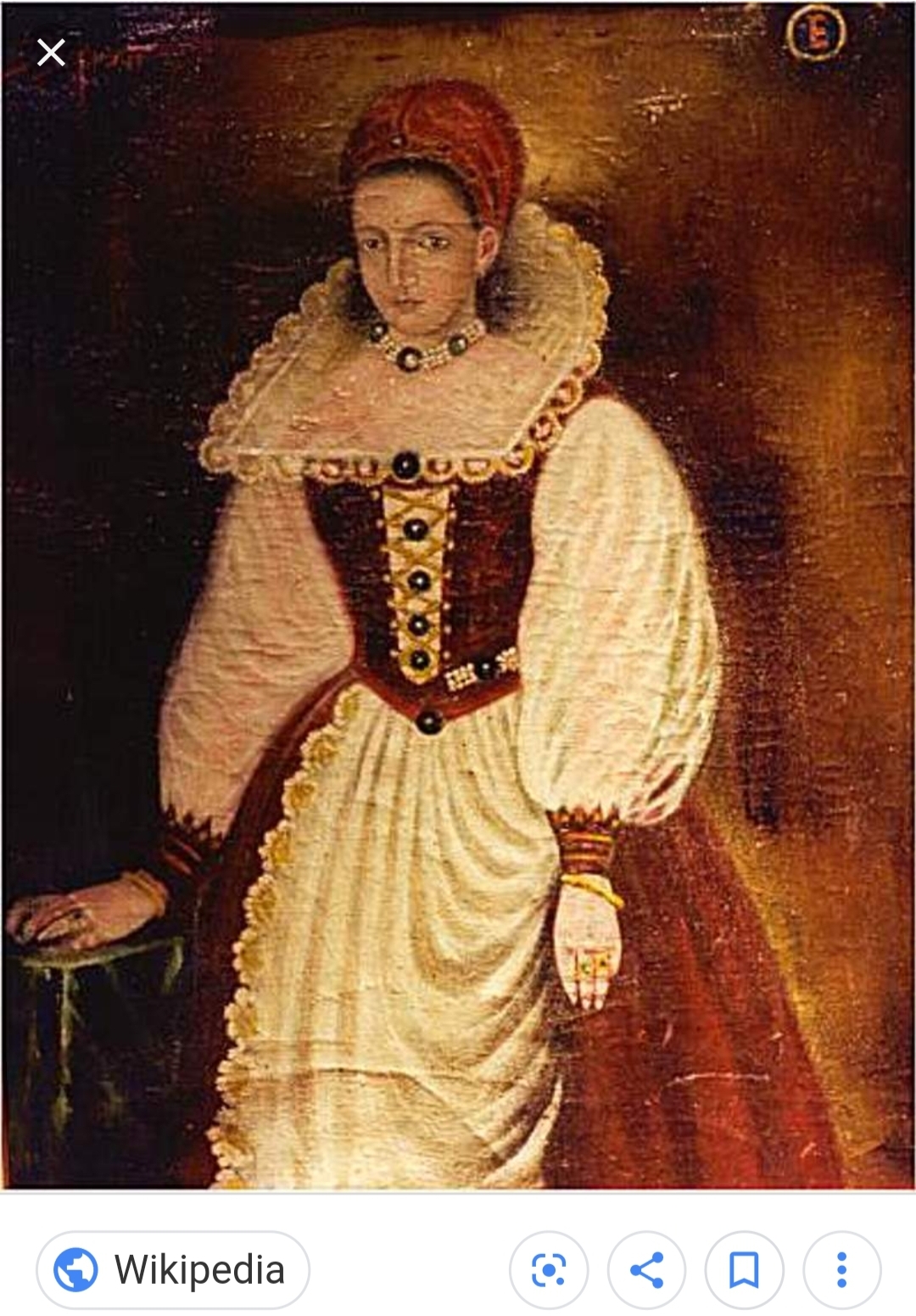 Yes, you read that right, she was possibly a serial killer.

Erzsébet was accused of murdering between thirty and six hundred-fifty women—all servant girls.

However, if you look into the research of the story, she was probably completely innocent of the charges and was in actuality an extremely powerful woman who was a threat to a man’s ambitions.

Erzsébet’s family controlled Transylvania, and her uncle was the king of Poland. Her family was extremely powerful in their own right, and her marriage to Count Ferencz Nádasdy linked her to another powerful family.

She would have four children with her husband in ten years.

Erzsébet controlled thousands of servants, vast tracks of land, and a large amount of money, all very unheard of for a woman in her time. Her surviving letters show that she took charge and was a badass take-no-prisoners kind of gal, all of which eventually led to the murder charges.

When her husband died in 1604, rumors began to swirl, and by 1609 were no longer being ignored. The king of Hungary ordered an investigation into the claims that peasant women were disappearing in the area. This investigation reported that Erzsébet had killed six hundred women.

In December of 1609, Erzsébet and her servants were arrested. In 1611, the servants were put on trial and three were executed, however Erzsébet was never tried, but she remained confined to her castle home until her own death in 1614.

So, why do modern scholars discount these claims? Well, for one thing, the king owed large sums of money to Erzsébet at the time, and the debt was simply waved away by her family after the king allowed her family to control her estate. In Layman’s Terms: The king didn’t want to pay, and the family saw an opportunity to take control of her lands and money.

So, the next time you hear someone mention “The Blood Countess” maybe point out that it was more probable that a powerful woman made enemies of the men in her life, rather than did the things that eventually inspired Bram Stoker to write Dracula. Just a Thought.

One Bloody Thing After Another by Jacob Field