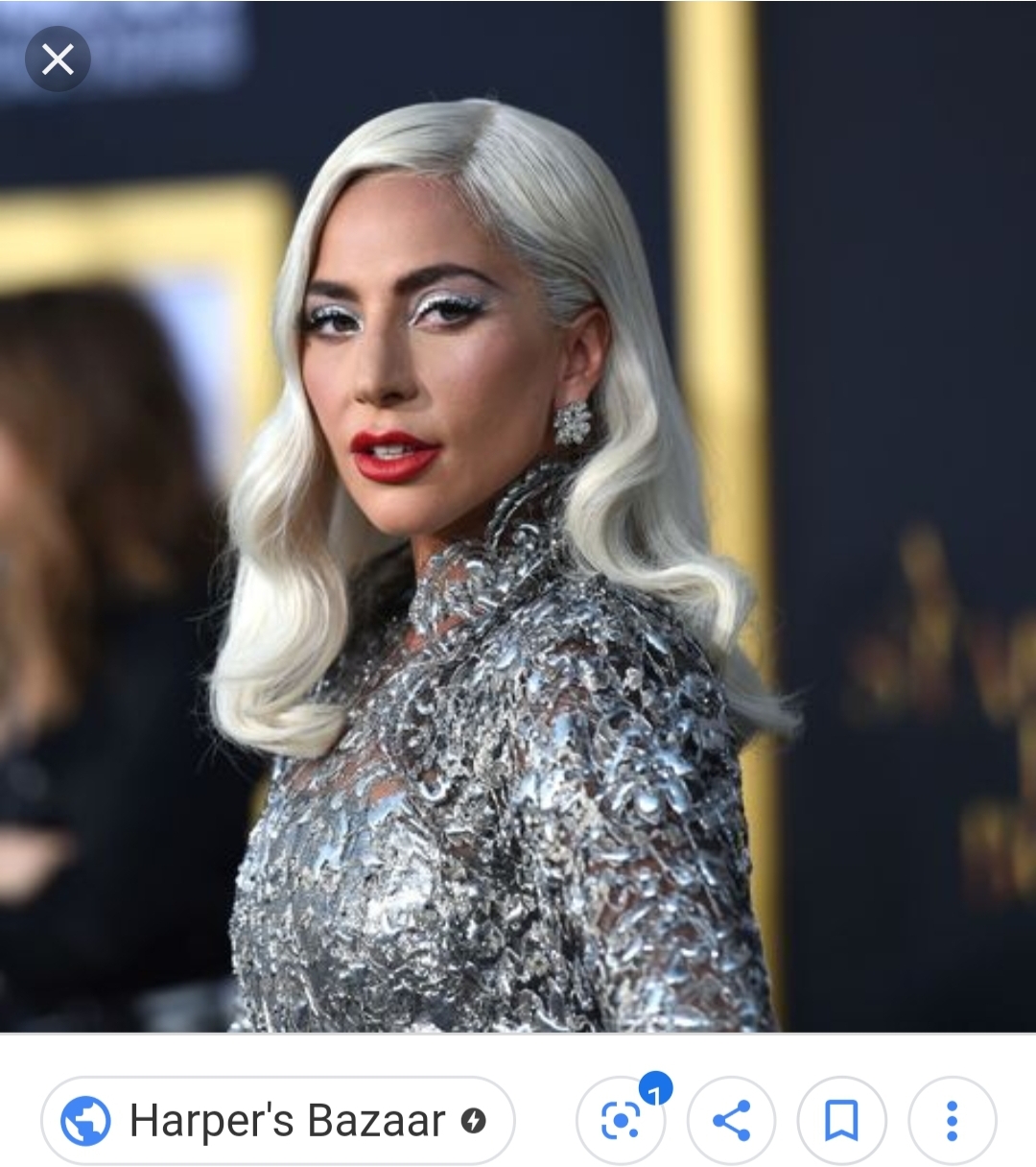 She used to be known for her provocative and slightly-crazed costuming and persona but lately is more known for appearing in American Horror Story and the 2018 remake A Star Is Born co-starring Bradley Cooper.

In 2019, Lady Gaga announced she was starting her own makeup line, Haus Laboratories.