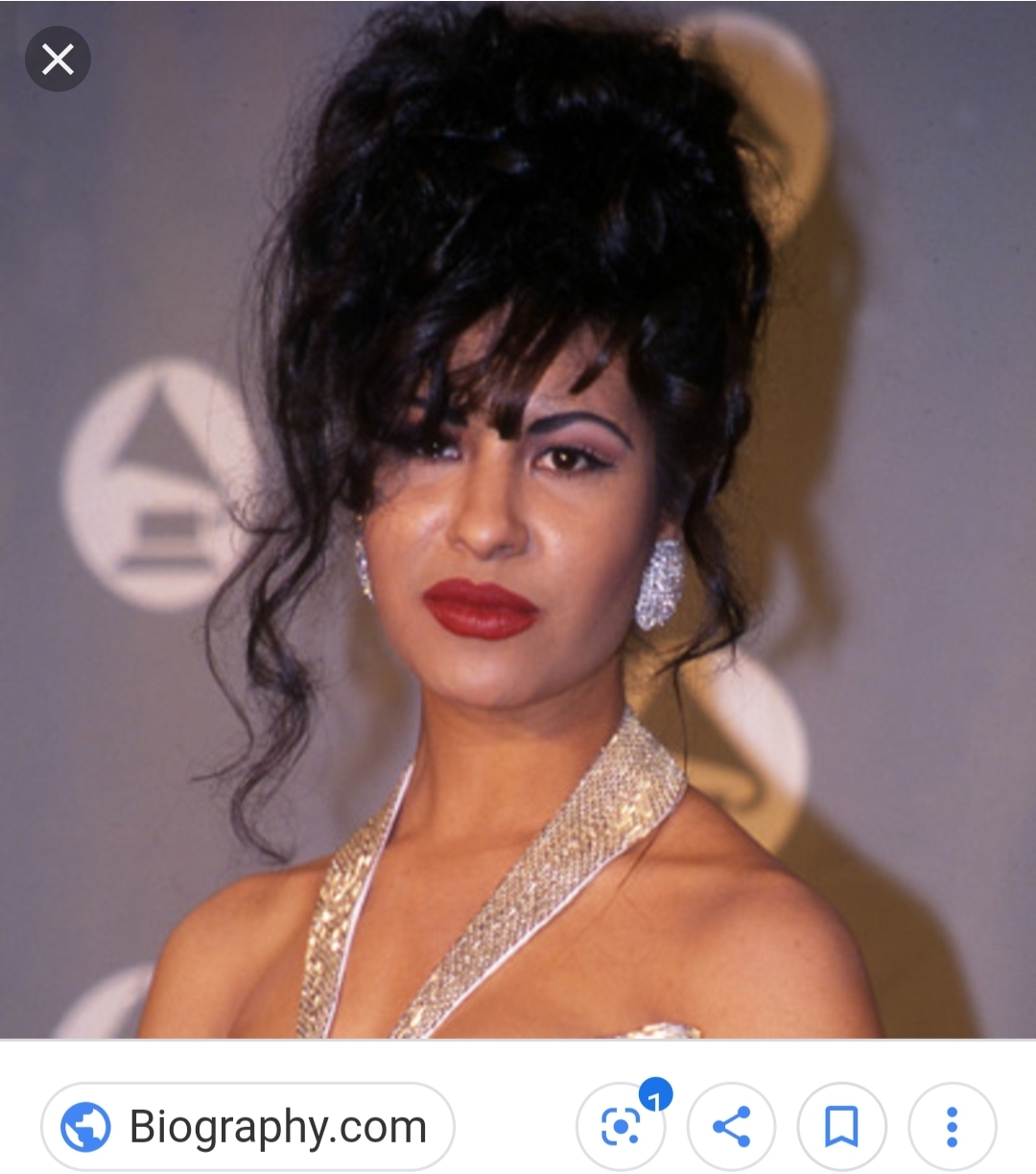 Selena became known as the Queen of Tejano Music and the Mexican Madonna.

She was a Grammy award winning artist who released multiple albums in Spanish and was working on her first English Language album at the time of her death.

Selena was murdered by the woman in charge of her fan club after Selena confronted her about embezzling money. The killer will be eligible for parole in 2025.

The album, Dreaming of You, was eventually released posthumously and was a huge hit to say the least; reaching the top of the Billboard 200 the week of its release. She was the first Latin artist to make the top of the list.

In 1997, Jennifer Lopez starred in a Hollywood biopic based on Selena’s life, the trailer for which can be viewed to the left.

In the 2010’s, Selena’s father and widower have been in the news as they fought over control of Selena’s likeness. Selena’s husband, Chris, eventually won the case and the television series about Selena’s life is going forward and will premiere on Netflix in 2020.