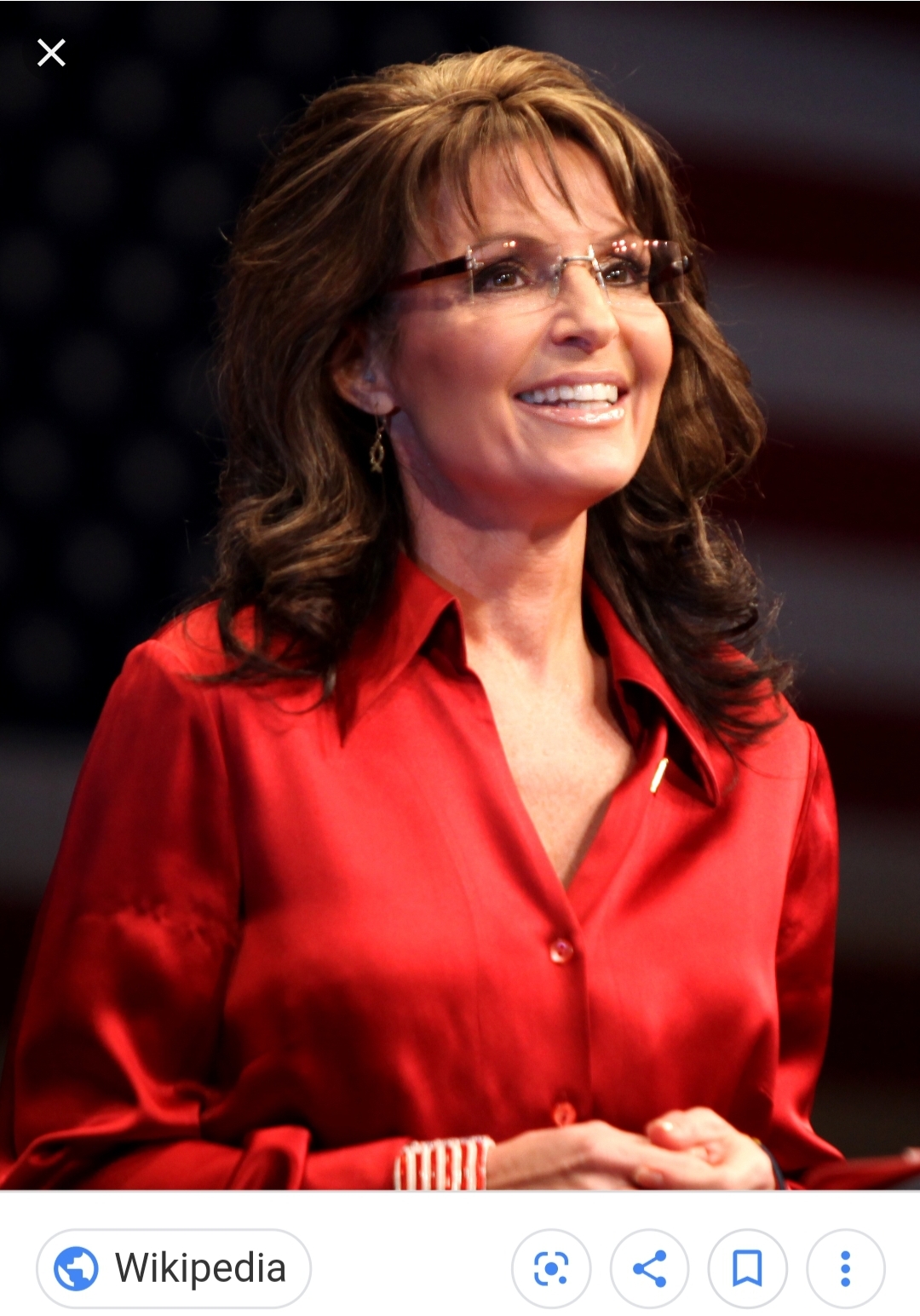 Sarah is also a politician, commentator, author, and television personality.

She was the first woman to appear on the Republican Presidential Ticket in the United States after being selected by John McCain as his vice-presidential candidate in the 2008 election cycle.

Sarah was the youngest governor in Alaska’s history and the first woman to serve in that capacity.

She has written several memoirs and appeared in two reality television programs about her family.

Unfortunately, news broke in 2019 that after thirty years of marriage, Sarah’s husband has filed for divorce.