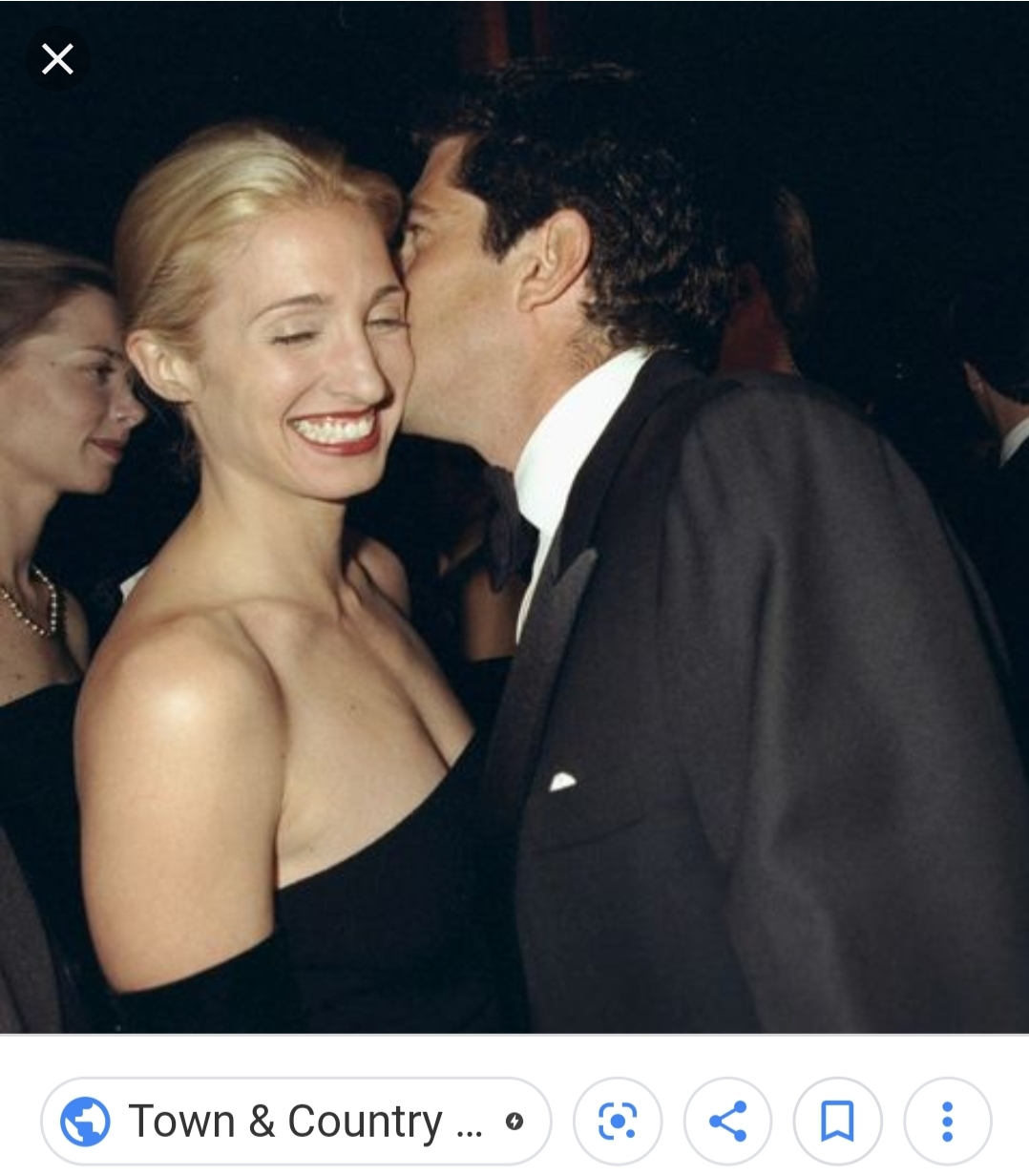 Carolyn is primarily known for being the wife of John F Kennedy Jr.

She reportedly hated the paparazzi continuously hounding her and John both before and during the marriage.

She, John, and her sister Lauren all boarded a private plane that John was piloting on a short trip (Lauren was to be dropped off first at Martha’s Vineyard and then John and Carolyn were to continue on to his cousin Rory’s wedding) when all three were killed when the plane crashed into the water.

Carolyn left behind no will, so her mother was put in charge of her estate and sued the Kennedy family for wrongful death--settling out of court.