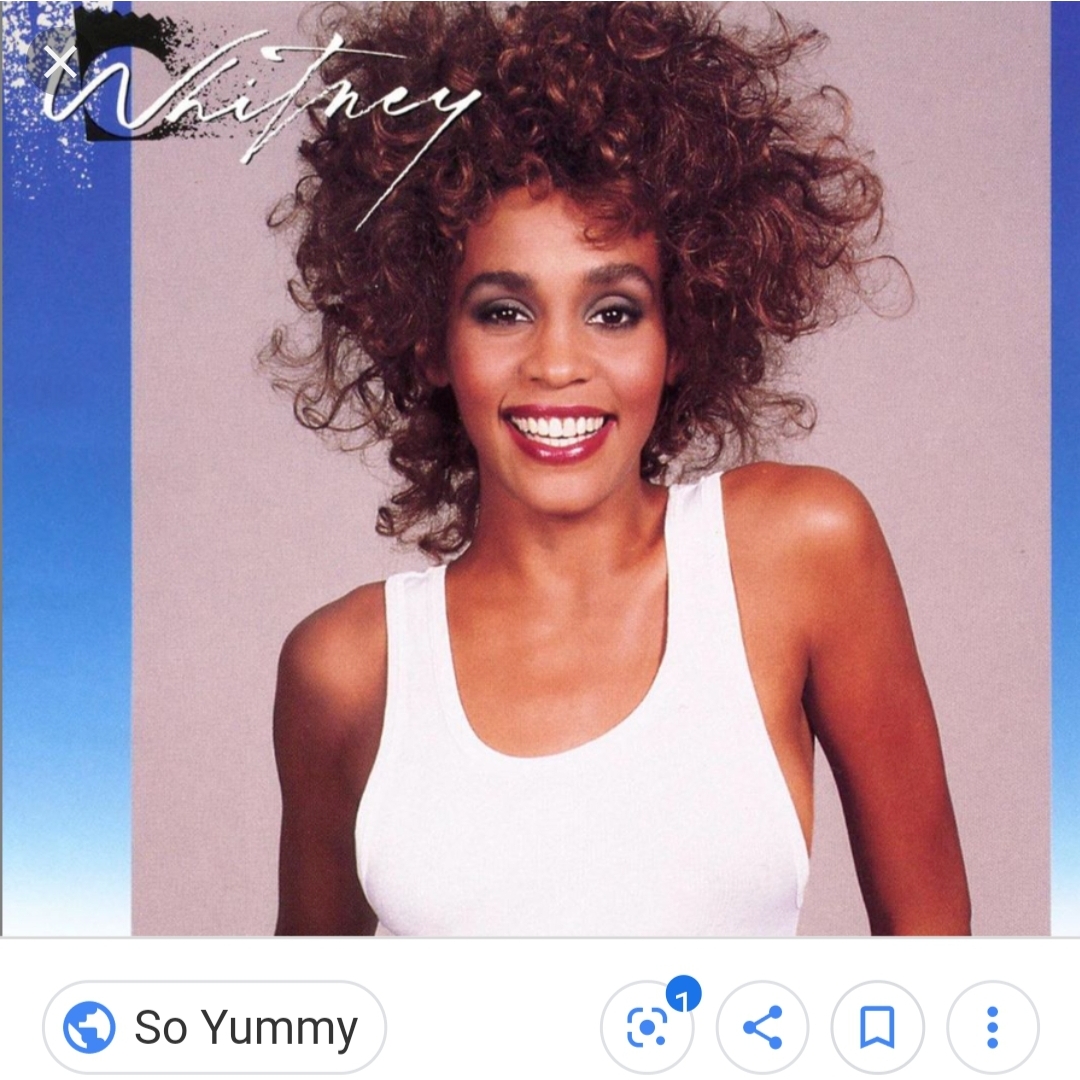 Whitney’s first four albums alone sold over eighty-six million copies worldwide. As of 2019, she is the only artist to ever have eight consecutive albums to go multi-platinum.

She was a Grammy award winning artist but is sadly more remembered for her career getting off track thanks to her excessive drug use alongside her then-husband Bobby Brown.

Whitney is remembered for her music and for starring alongside Kevin Costner in the smash hit The Bodyguard.

She died three years after making a comeback from an accidental drowning because of a drug overdose.

Sadly, her daughter Bobbi Kristina died three years later in an eerily similar fashion—found face down in a bathtub following a drug overdose like her mother.