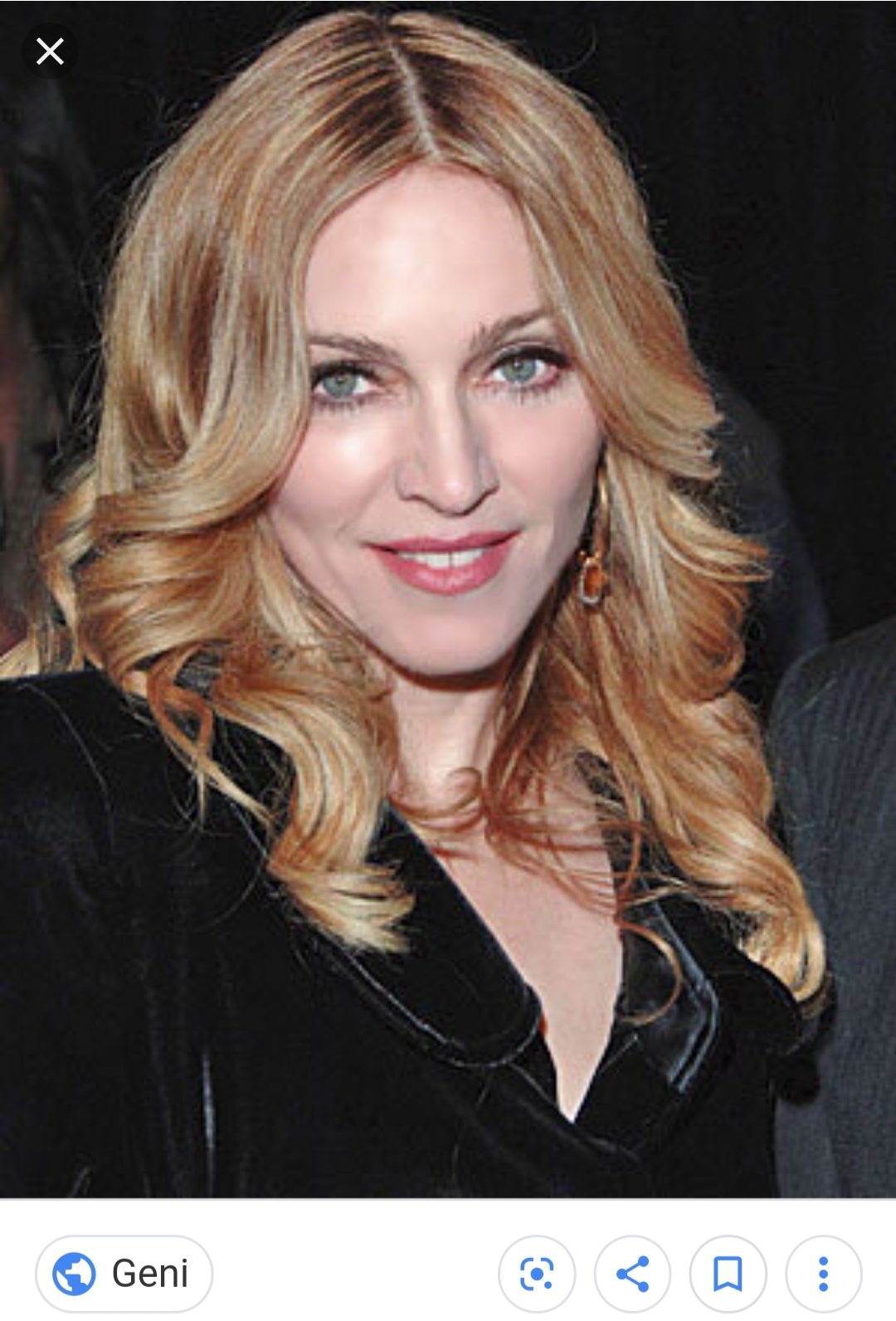 The Queen of Pop

Madonna has had multiple songs hit the top of the pop charts including Vogue, Papa Don’t Preach, and Like a Prayer.

She is also remembered for acting in films like A League of Their Own and Evita.

When Madonna was five, her mother passed away at the age of thirty. She had been diagnosed with breast cancer while pregnant with Madonna’s youngest sibling, a sister, and delayed treatment until the baby was born, but by then it was too late, and she passed away. Madonna’s father remarried later on, to the family’s house keeper, and Madonna did not get along with her new stepmother, who reportedly made Madonna take care of her younger siblings.

Madonna excelled in school and earned a full scholarship to study dance at the University of Michigan, and later on in New York City. She dropped out of college after only two years in order to pursue a dance career in New York City. Over the next few years she worked a series of odd jobs before falling in love with the idea of performing onstage as a musician. She worked with a few bands before going solo in 1981.

By 1984 she was appearing on American Bandstand and was starting to gain national attention. Her second album, Like a Virgin, released in 1985 went platinum within a month of its release. During that same year she starred in her first movie, Desperately Seeking Susan. Her star has never faded since, and as of 2019 she has released fourteen albums.

Also, in 1985 she married fellow actor Sean Penn, though they divorced four years later. She has six children, two are biological (from other relationships) and four adopted from Malawi.

Madonna is reported to be the Best-Selling Female Recording Artist of all time by the Guinness Book of World Records. She was also named the wealthiest female musician by Forbes in 2008.