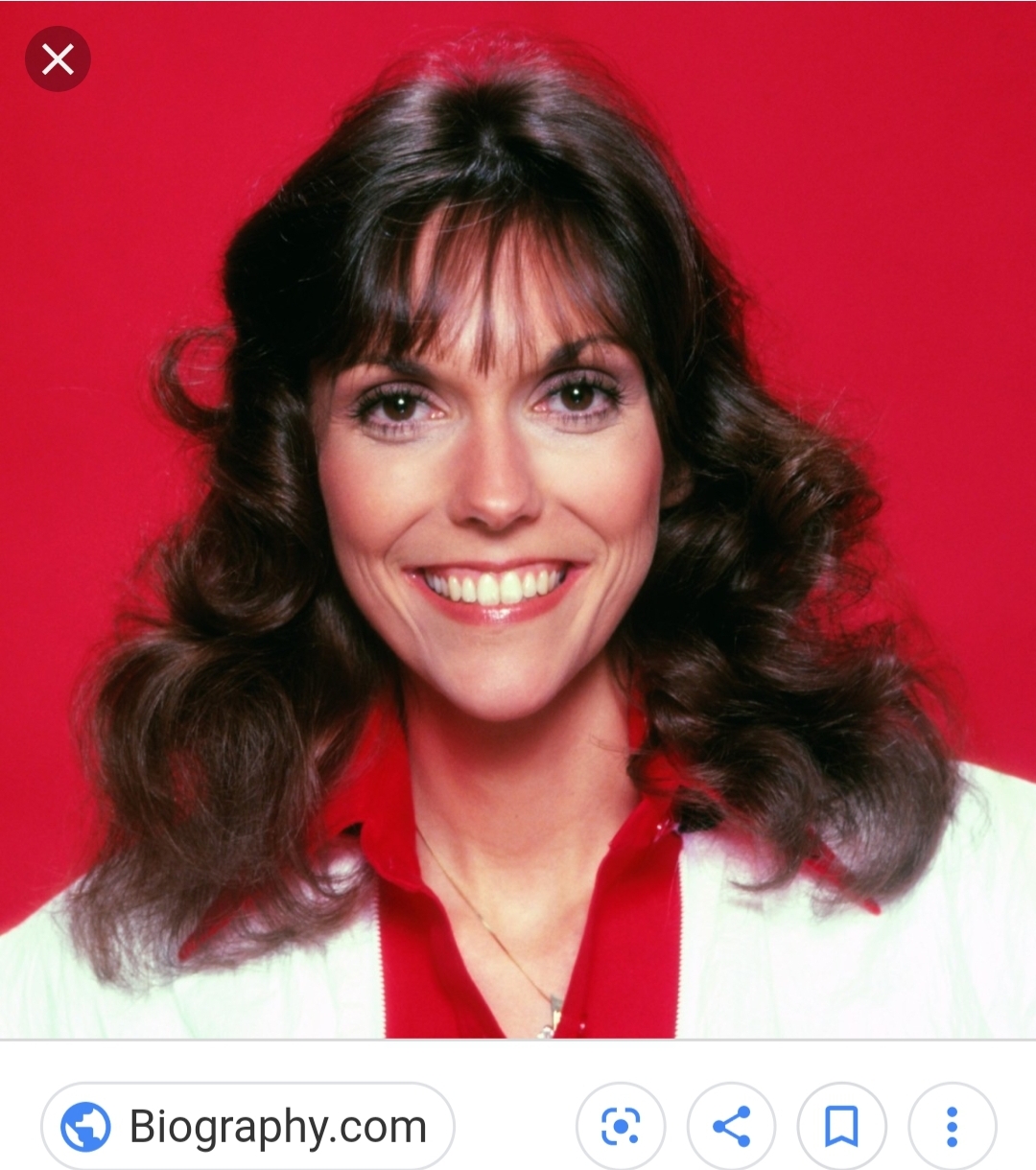 Karen who performed with her brother in The Carpenters duo, with hits songs including “We’ve Only Just Begun” and “Superstar.” In all, they had seventeen top twenty hits and three Grammy Awards.

Today she is sadly most remembered from her tragic and shocking death from anorexia nervosa—one of the first celebrities to ever publicly be known to suffer from an eating disorder.

Her struggles with weight began soon after graduating high school, but Karen was never obese. Things got worse for her when she began touring and couldn’t stick to a healthy diet. After hiring and then firing a personal trainer, she became determined to lose weight on her own. Karen weighed around 110 pounds at the time but was determined to weigh 105. Soon after she developed Anorexia and tried to hide her weight loss by wearing layers of clothes.

In 1975, her battle with anorexia caused the Carpenters to cancel their European tour, and Karen ended up in the hospital. While she claimed to be in recovery, the truth was she never got back in control of her life. Around this time, Karen began wearing much more “revealing” outfits (though by today’s standards she was still very conservative). Family, friends, and fans couldn’t understand her weight loss, and assumed she had cancer. She was sleeping large amounts of the day and was constantly exhausted.

In 1980, Karen married Tom Burris. However, she wasn’t happy about it. Just before the wedding, Tom revealed to Karen he’d had a vasectomy, which devastated Karen, who had always wanted to be a mother. Karen tried to call off the wedding, but Karen’s mother, the overbearing Agnes (who has been largely seen as the source of Karen’s emotional problems that led to her eating disorders) forced her to go through with it.

A year later, Karen filed for divorce. Tom had been plowing through her hard-earned money to fund his extravagant lifestyle, and Karen needed to get away. At the same time, Karen started going to therapy. She revealed to her therapist she’d been abusing both laxatives and thyroid medication to help with her extreme weight loss. However, the therapy did little to nothing, and once again, Karen’s mother also failed to intervene.

At her lowest point, Karen reportedly weighed only seventy-nine pounds. She died at the age of thirty-two, after suffering years from both anorexia and bulimia.