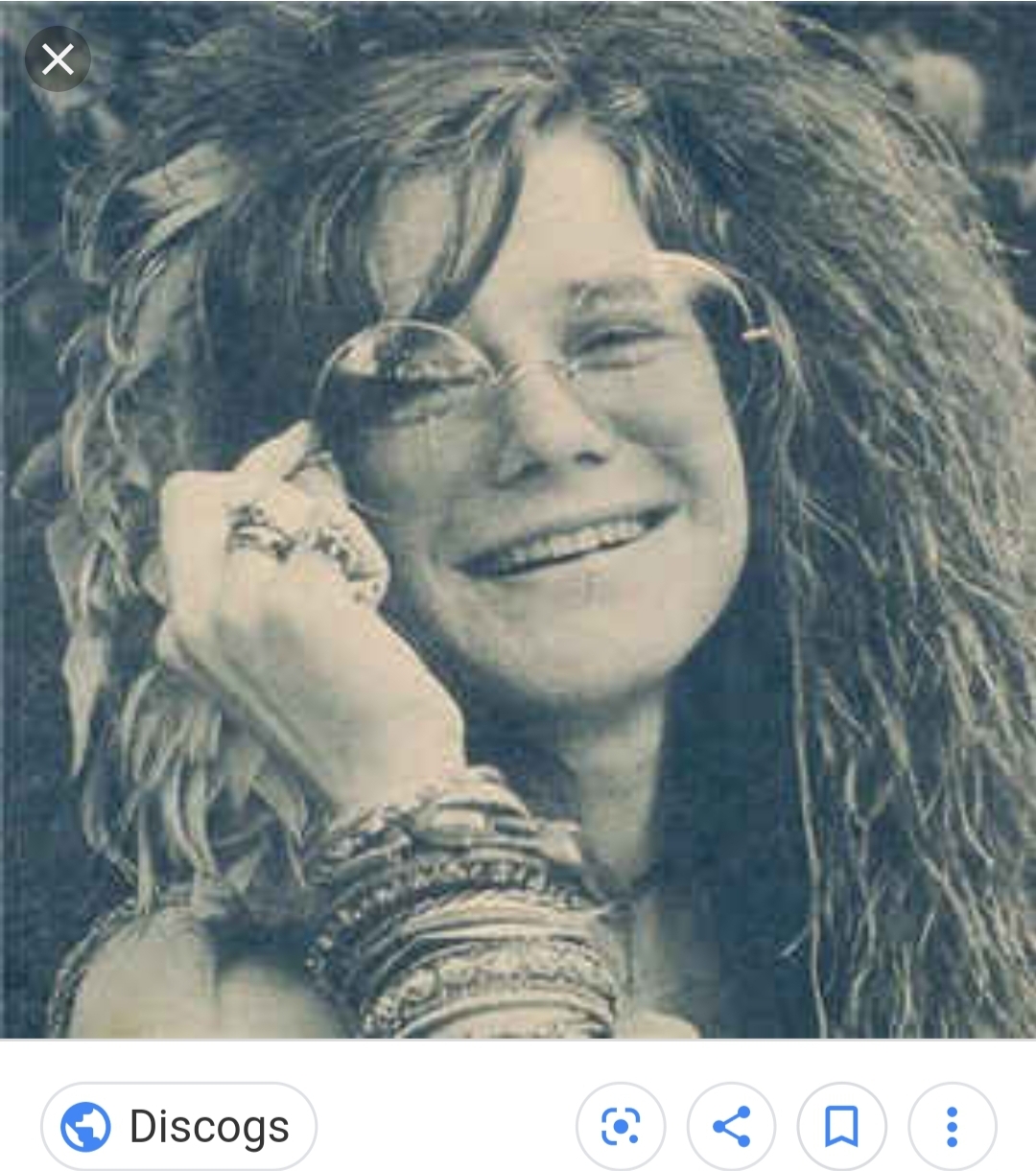 Musician and Member of the Twenty-Seven Club

Before going solo, Janis was a part of the bands Kosmic Blues Band and Big Brother & the Holding Company.

Janis performed solo at the iconic 1969 Woodstock Festival—launching her to stardom.

Janis died of an apparent alcohol/heroin overdose a year later, at the age of twenty-seven. Sadly, she died at a time where she had seemingly started to put her life together, recording a new album and she was engaged to be married.

The album, Pearl, was released Posthumously, and her single Me and Bobby McGee was extremely successful, to say the least.

In 1995 she was inducted into the Rock and Roll Hall of Fame, and in 2005 she was awarded a Grammy Lifetime Achievement Award.