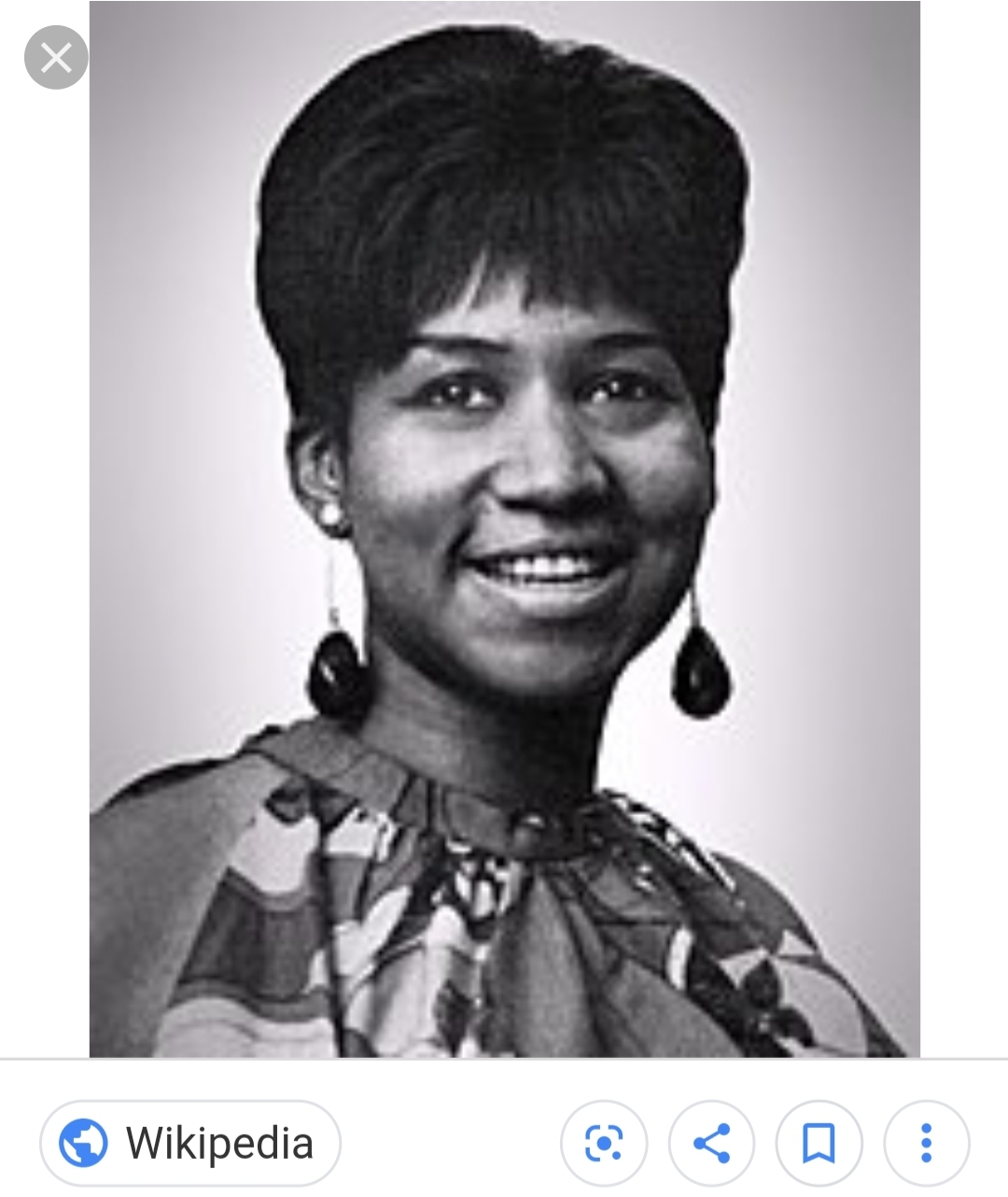 Musician Remembered for Her Soulful Voice

Aretha received eighteen Grammy awards in her lifetime and was the first woman ever inducted into the Rock and Roll Hall of Fame.

Arguably her most famous song Respect is actually a cover.

She made her first album when she was fourteen years old.

Aretha performed at the inaugurations of both United States Presidents Bill Clinton and Barrack Obama and received the Presidential Medal of Freedom from President George W Bush.

She was a mother of four and died from pancreatic cancer.

Time Magazine's 100 Women of the Year (Aretha appears in the 1968 article, "Aretha Franklin”)