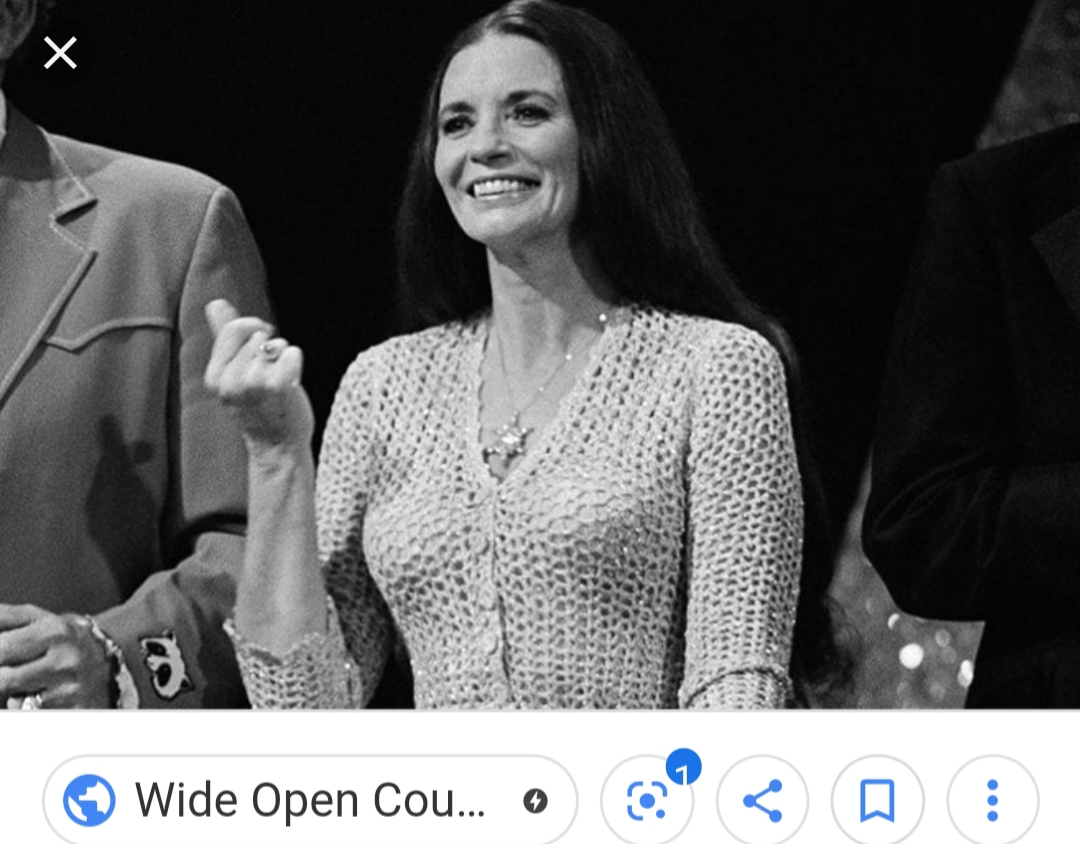 June started her career as a part of the famous Carter Family (alongside her mom and sisters) before making it solo. She was noted for her expertise in playing various instruments, including the autoharp, and for her comedy routines.

She married Johnny Cash in 1968 and was a mother to two children (one from Johnny and one from her previous husband).

She co-wrote Johnny Cash’s hit song Ring of Fire along with many other songs; leading to her winning several Grammy Awards.

Her daughter Rosie was found dead a few months after June—it is suspected Rosie died from carbon monoxide poisoning on her tour bus.

The 2005 film Walk the Line, starring Reese Witherspoon as June and Joaquin Phoenix as Johnny recounts the relationship between Johnny and June. I’ve included the trailer to in this article.