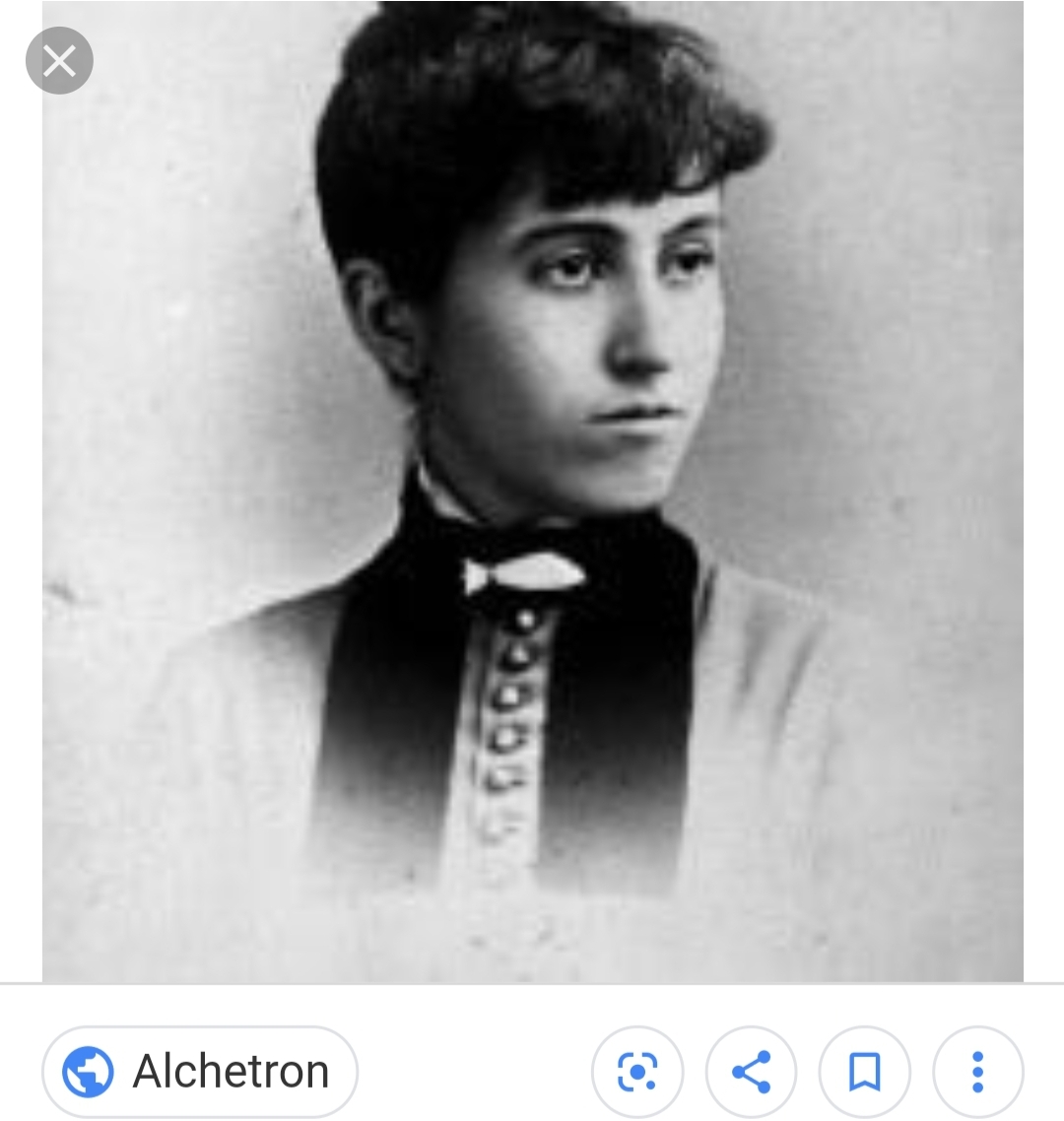 Ever Wondered Why the Mothers Always Die?

She was a mother to five total and a grammar school teacher.

Some believe the reason why so many Disney protagonists have their mother's die is because of the enormous guilt Walt felt for his own mother’s death. He bought a home for his parents as a way to thank them for everything, but the radiator leaked—his father survived the carbon monoxide poisoning but Flora would pass away from complications.