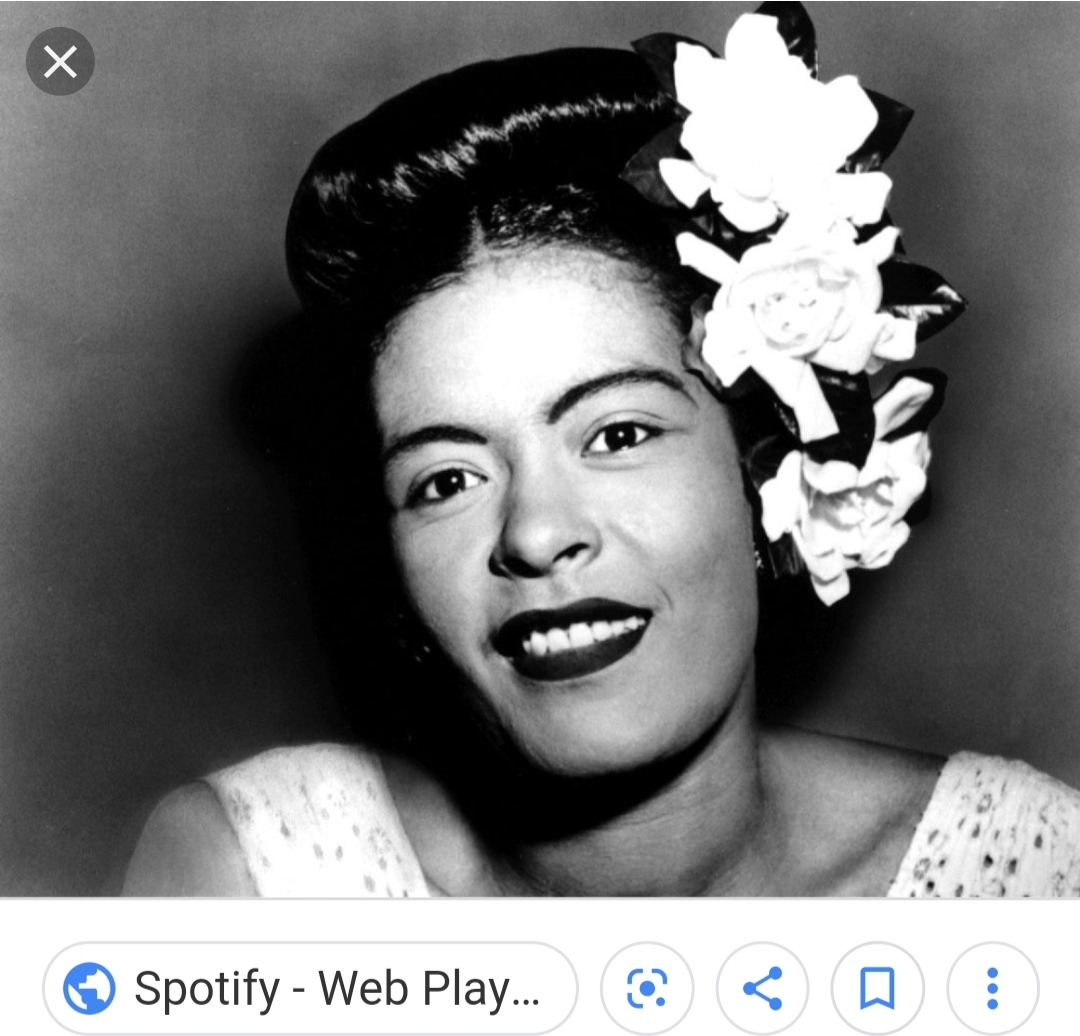 Jazz Musician Remembered For Her Powerful and Soulful Voice

She began by singing in clubs around Harlem, and though Billie never learned how to read music or receive formal training, quickly rose from the bottom of the barrel to become a superstar in her day.

In 1938, she became the first African American woman to sing with a white orchestra. During that same decade, Billie recorded “Strange Fruit” which is now considered to be the first protest song recorded for Civil Rights. The song lyrics are about lynching in the Southern United States. The song was so controversial her record label refused to let her record it, so Billie left that label and joined a new one which would let her record the song.

During the mid-1940’s, Billie continued to record new music, including several tracks with the legendary Louis Armstrong. They would go on to star in the 1949 film New Orleans together.

During the 1950’s, Billie kept recording, and even made two appearances on The Tonight Show with Steve Allen.

Billie was admitted to the hospital for heart and liver problems because of her severe addictions to heroin and alcohol and ended up dying from the complications at the age of only forty-four.

In 1972, Diana Ross portrayed Billie in the Hollywood Biopic Lady Sings the Blues, the trailer for which I will include in this article to the left.

She was inducted into the Rock and Roll Hall of Fame in 2000.

Time Magazine's 100 Women of the Year (Billie appears in the 1939 article, "Billie Holiday")