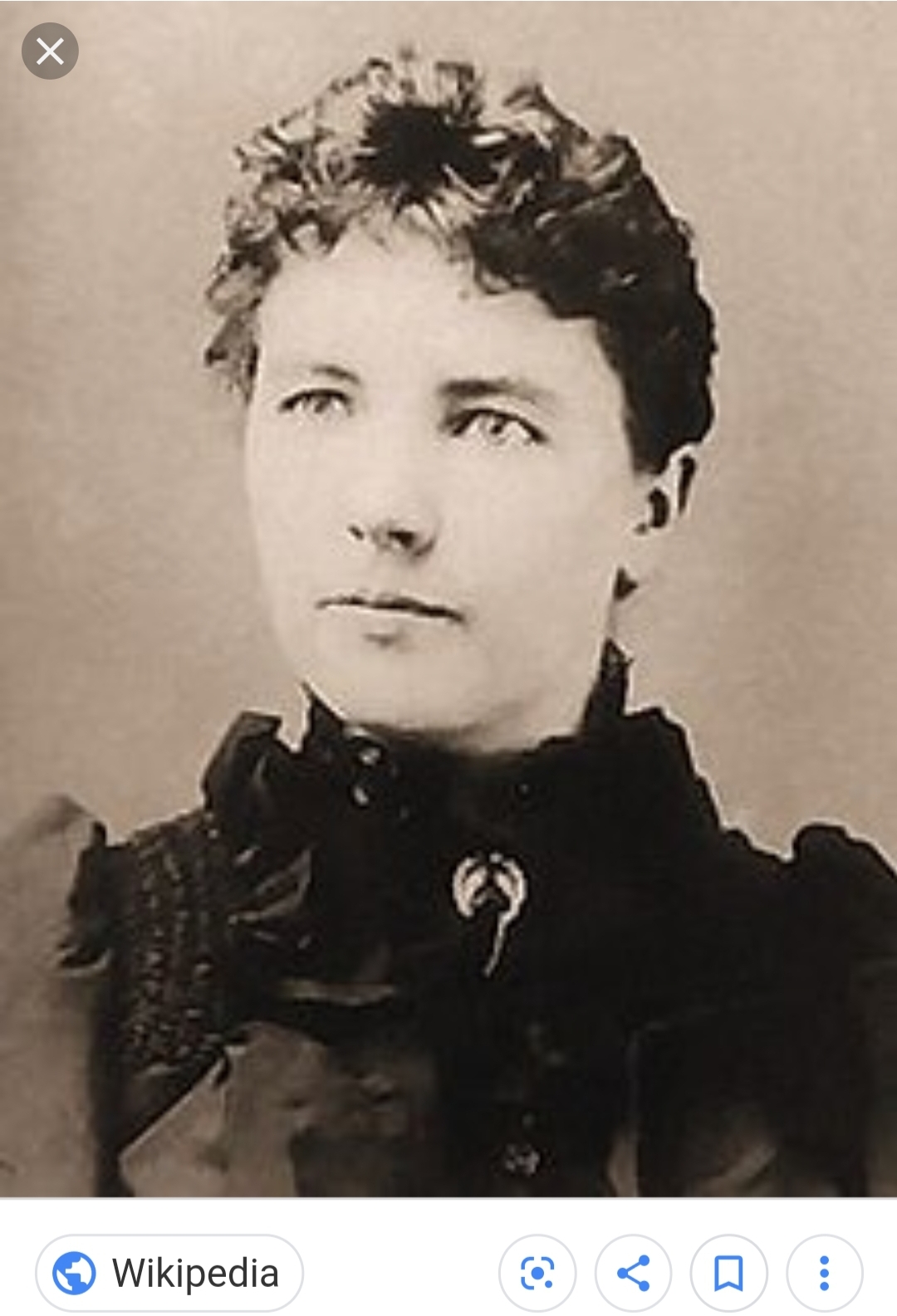 The Little House series are an autobiographical venture that would go on to be the basis of the wildly popular Little House on the Prairie TV Series.

Before publishing her books, Laura was a teacher—starting her career at the age of fifteen.

She quickly married and had two children but then her son died within a month of his birth and her husband was partially paralyzed from diphtheria and then their home burned to the ground. Luckily their daughter survived unscathed, but all of this occurred in the first four years of their marriage.

Rose, Laura’s daughter, decided to become a professional writer early on in life. Rose’s success helped Laura decide to start writing herself, and with Rose serving as her editor, Laura’s career got off the ground writing short articles for local newspapers. In 1932 the first Little House book was published when Laura was sixty-five. Laura finished the last book in the Little House series when she was seventy-six.

Laura had also written a manuscript describing the early years of her marriage and the struggles she’d survived, but never had it published. The manuscript was found among her daughter Rose’s belongings when she died in 1968, and in 1971 it was published under the title The First Four Years.

Beginning in 1954 the Association for Library Service first presented Laura with an award and then subsequently named the award after her as it was presented every year thereafter—but, in June of 2018 the Association announced they were changing the name of the award to the Children’s Literature Legacy Award because of how Wilder portrayed Native Americans in her books.