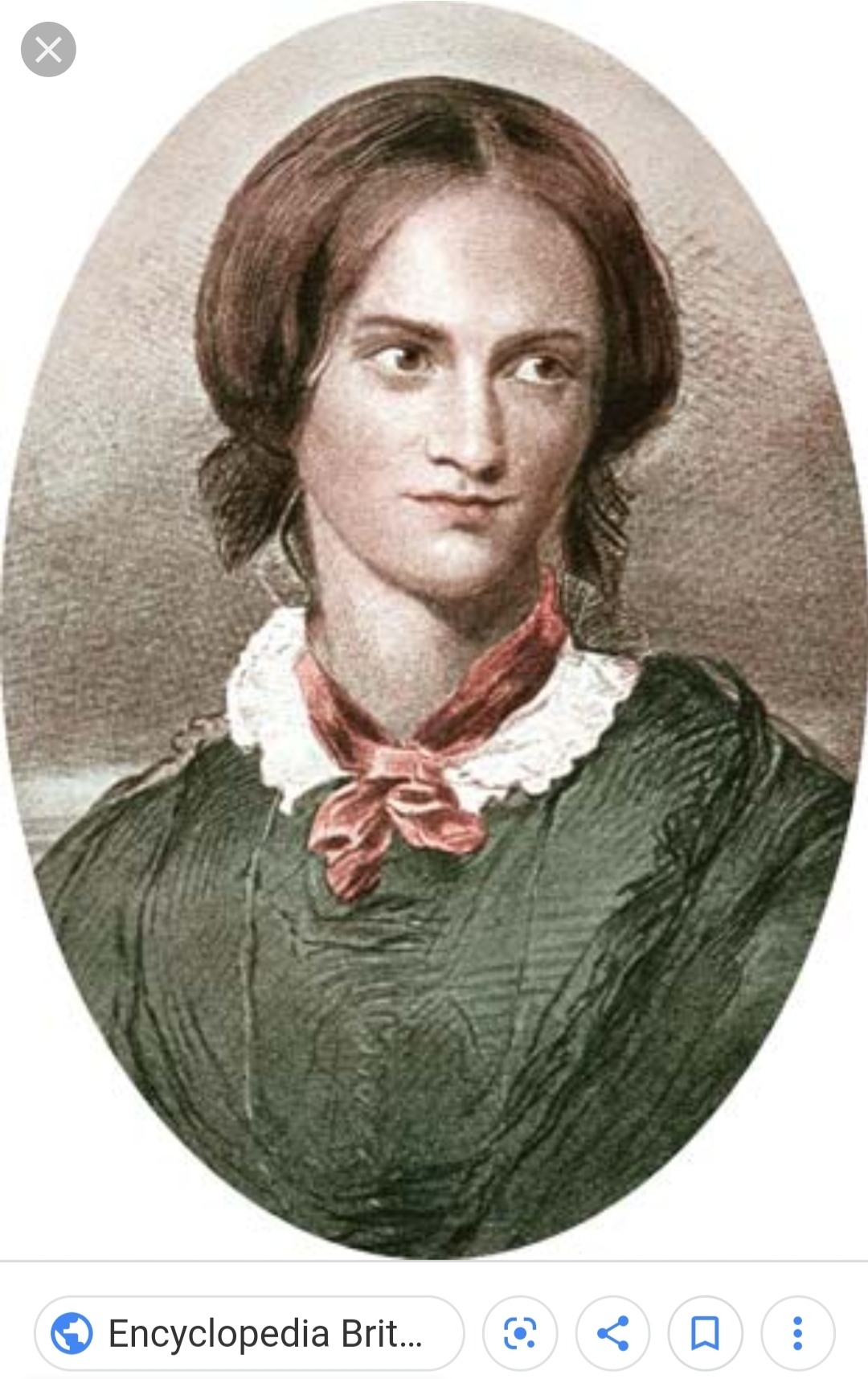 She also wrote Shirley and Villette.

Charlotte worked for a time as a teacher before publishing her works.

She and her sister Emily went to Brussels for a time to learn school management and foreign languages.

Charlotte also helped contribute to Poems by Currer, Ellis, and Acton Bell (the pen names of her and her two sisters Emily and Anne).

Charlotte outlived all her siblings—her other sisters all succumbing to tuberculosis and her brother a combination of alcohol and tuberculosis—before she herself died while pregnant (the death certificate listed cause of death as wasting away, her child died with her).