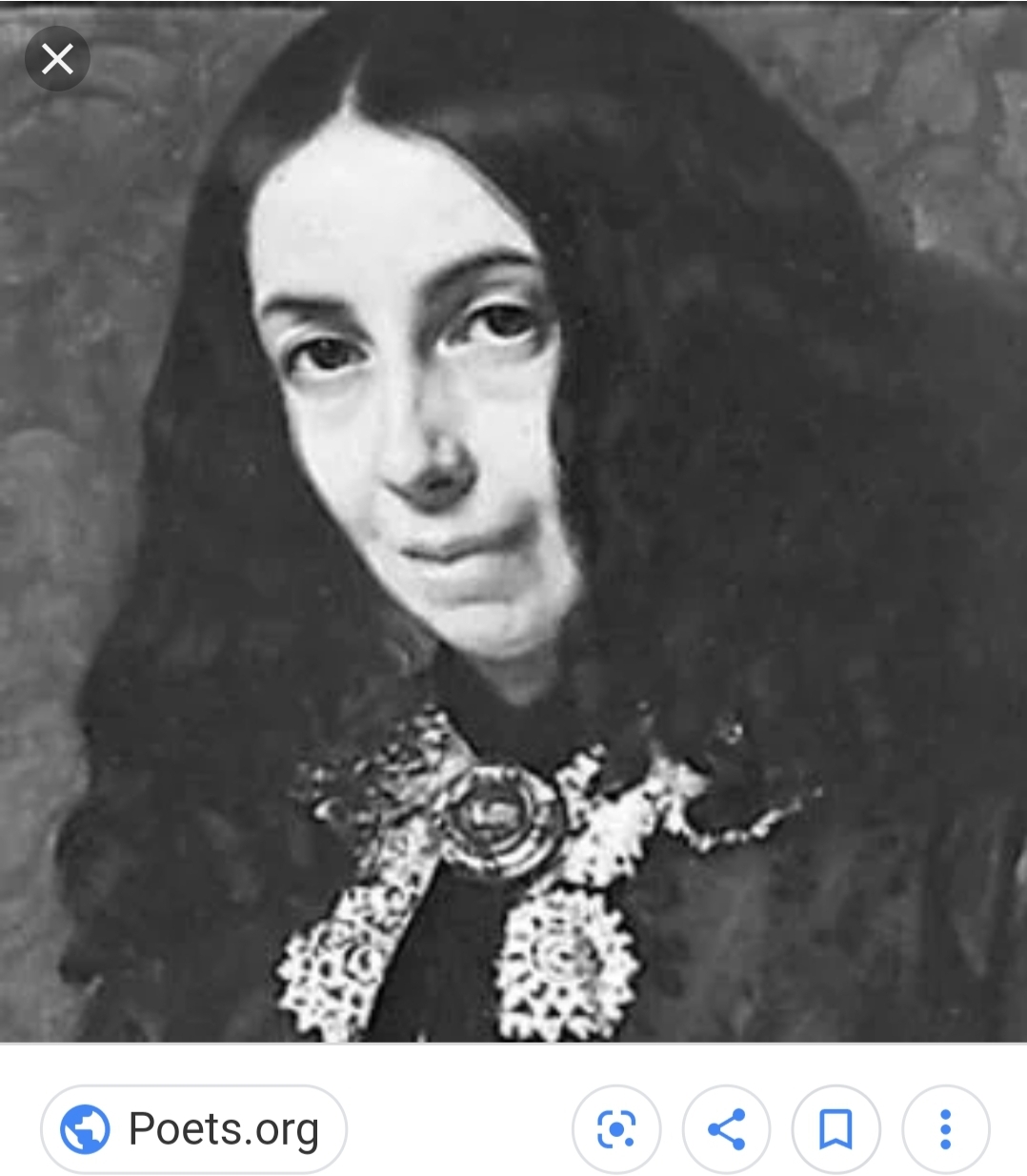 253: Elizabeth Barrett Browning
One of the Most Famous Poets of the Romantic Era

Elizabeth was the oldest of twelve children and the first in her family born in England in over two hundred years—her father was a rich plantation owner from Jamaica who decided to raise his family in England instead.

When she was fourteen years old, Elizabeth was first diagnosed with a lung problem she would have and treat with morphine for the rest of her life. She was also dealt a spinal injury at the age of fifteen.

Elizabeth began publishing and after a series of tragedies lived her life as a recluse alone in her bedroom for five years.

She and her future husband Robert Browning would exchange over five hundred letters in twenty months.

Her father did not want any of his children getting married, so Elizabeth and Robert eloped and moved to Italy where her health improved enough, she gave birth to a son. Her father never spoke to her again.

Elizabeth’s poems spoke on several social issues including abolition, unification of Italy, the oppression of Italians under Austrians, child slave labor mines in England, and male domination over women.