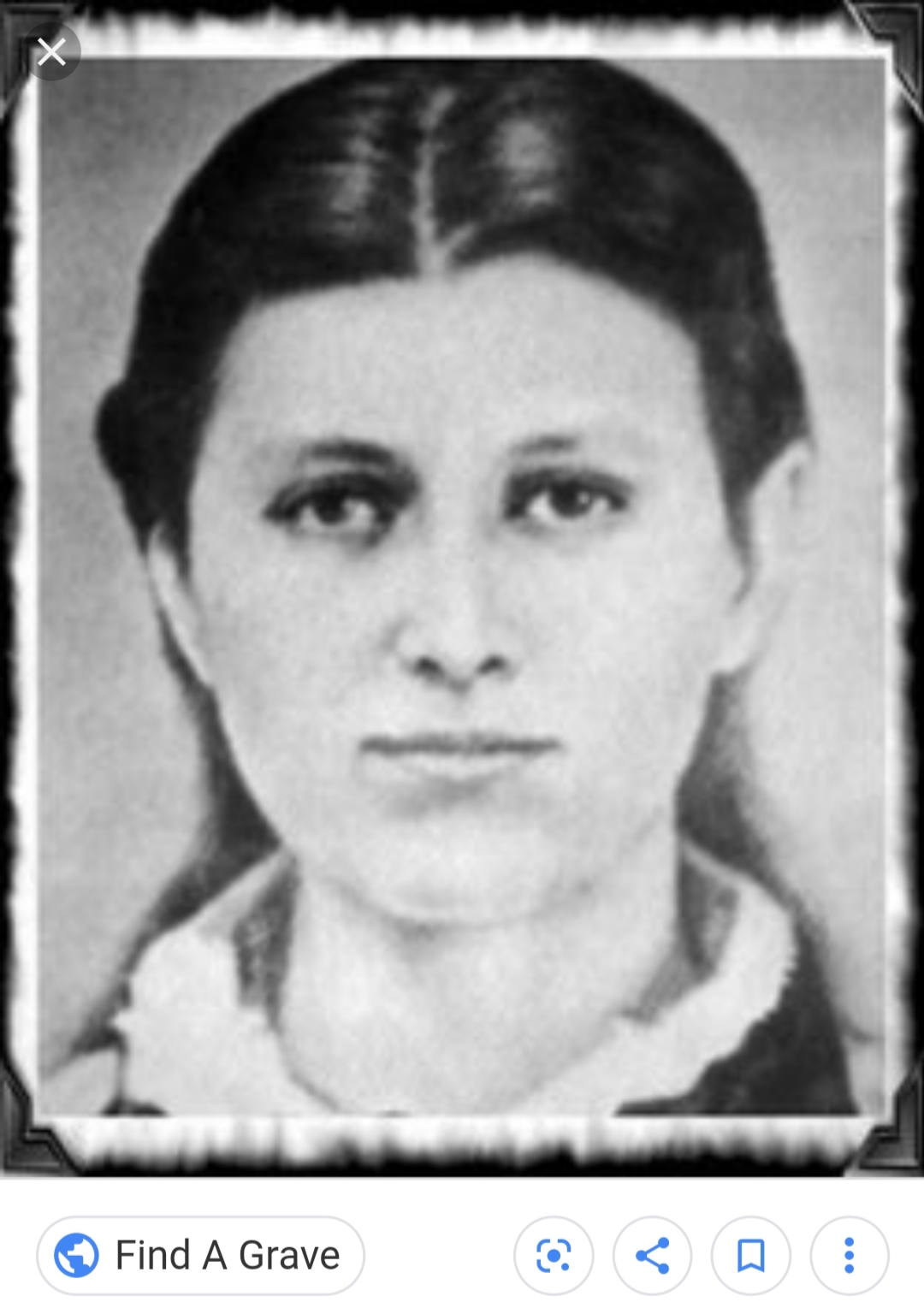 This Love Story is Worse Than Romeo and Juliet

One of the daughters of the main McCoy clan in the Hatfield vs McCoy feud (Old Randall and Sarah).

Roseanna was disowned by her family after she became pregnant with Johnse Hatfield’s baby but Johnse refused to marry her—leaving her alone.

She still saved his life—alerting Johnse’s father Devil Anse that he’d been captured by her family which further distanced her from the McCoy faction.

Johnse and Roseanna's daughter Sarah would die in infancy at around eight months old.

Johnse would marry her cousin Nancy and have three children with her.

The History Channel also created a miniseries surrounding the feud. You can view the trailer for it, linked in this article.

The Feud: The Hatfields and the McCoys by Dean King