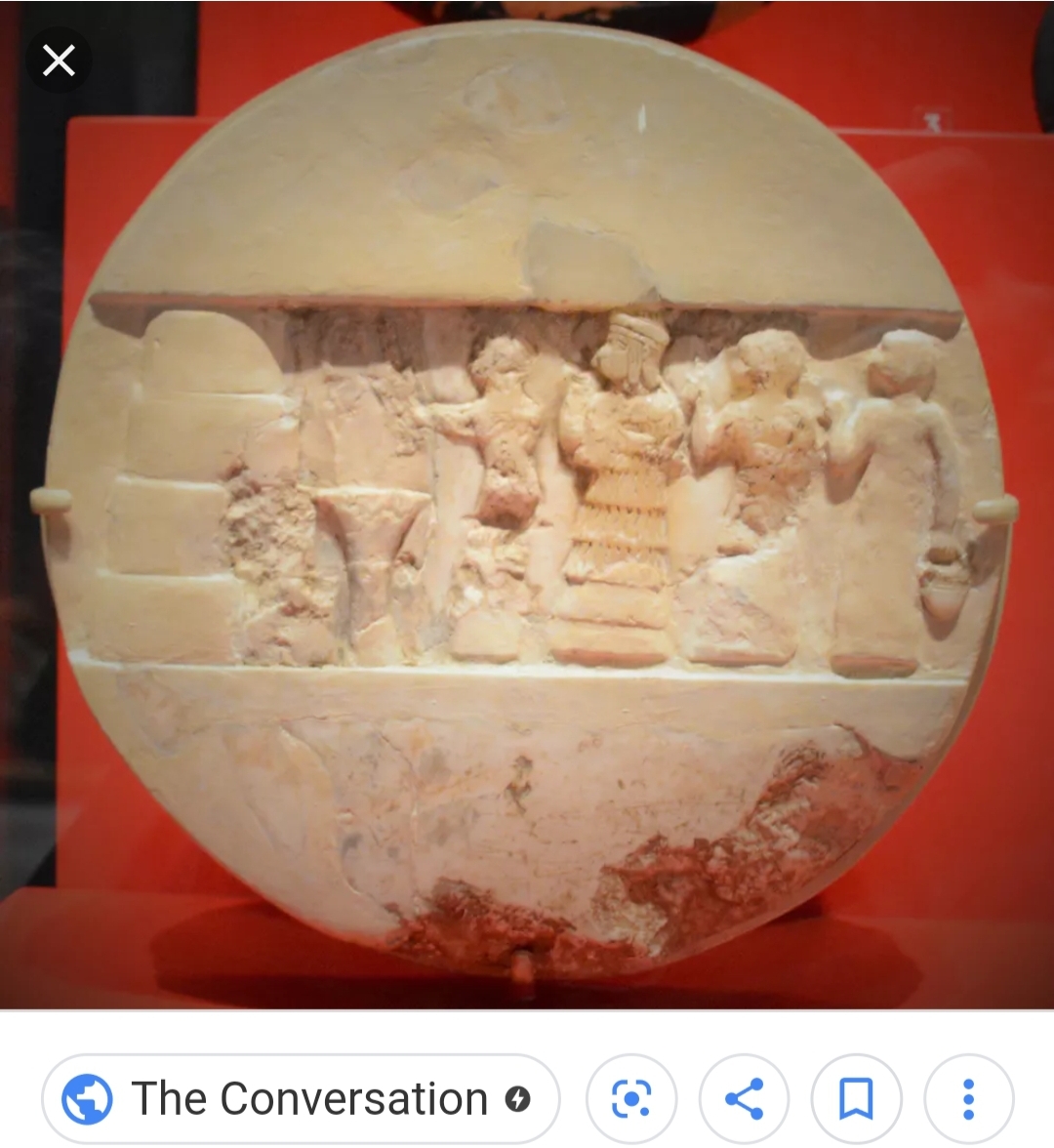 High Priestess for the Gods Inanna and Nanna in the Sumerian City-State of Ur; Endeduanna oversaw the most important temple in Sumer.

She was personally responsible for blending the Sumerian and Akkadian Pantheons to help create a unified state.

Enheduanna is a title she took upon coming to Ur; her birth name is unknown.

Her job was essentially keeping the people at peace and to prevent uprisings through religion. Part of her job also including writing hymns, and these are some of the writings she is attributed with. Enheduanna is also credited with being the first author to use the pronoun "I".

I first learned her story through Amanda Foreman’s Docu-Series, Ascent of Woman. I’ve linked Episode One: Civilisation to the left.

I have also linked a Ted-Ed video created about Enheduanna. While I appreciate Ted-Ed for creating these videos, I am a little leery about this one, and wanted to mention these uncertainties to you. In the video, Ted-Ed states Enheduanna was the daughter of a Sumerian King; however, I was unable to verify that in any of my sources linked below. The written sources all have less details on Enheduanna's personal life; which is not surprising given how long ago she lived.