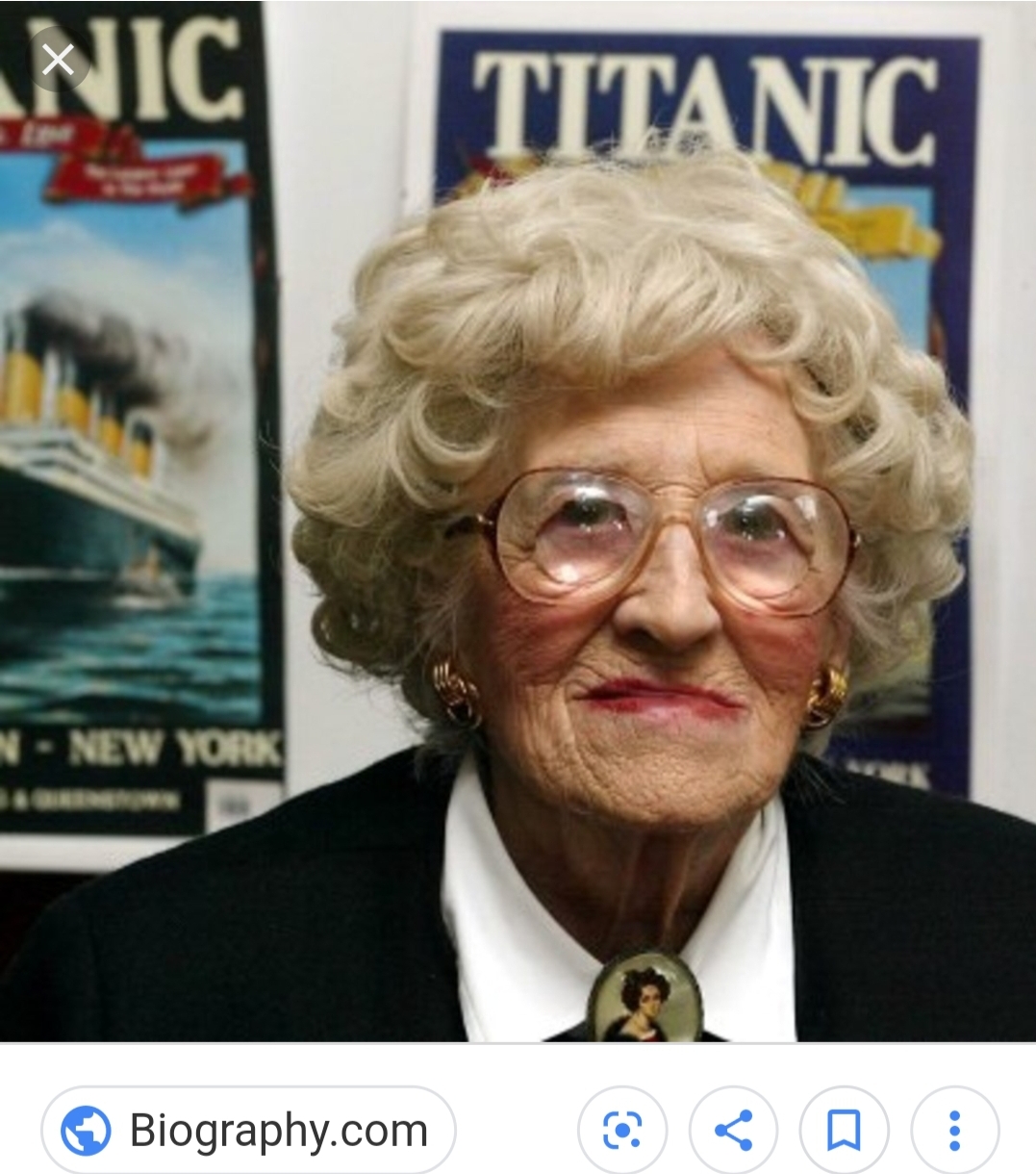 The Last Living Survivor of the Wreck of RMS Titanic

Millvina was two months old at the time and the youngest of the 705 surviving passengers and crew.

She was traveling third-class with her parents and brother (her father would perish but her mother and brother survived with her).

Her family returned to England soon after the sinking and she worked as a cartographer for the British Government during World War II.
After the Titanic’s wreck site was rediscovered, she became an instant celebrity—appearing at numerous Titanic functions.

Near the end of her life, Leonardo DiCaprio, Kate Winslet, and James Cameron all worked together to set up a fund to help pay her nursing home costs (despite the fact Millvina had never seen the film, she said she didn’t want to think about how her father died, and that the film would do just that).

After she died her ashes were scattered above the harbor in Southampton where the ship launched from.