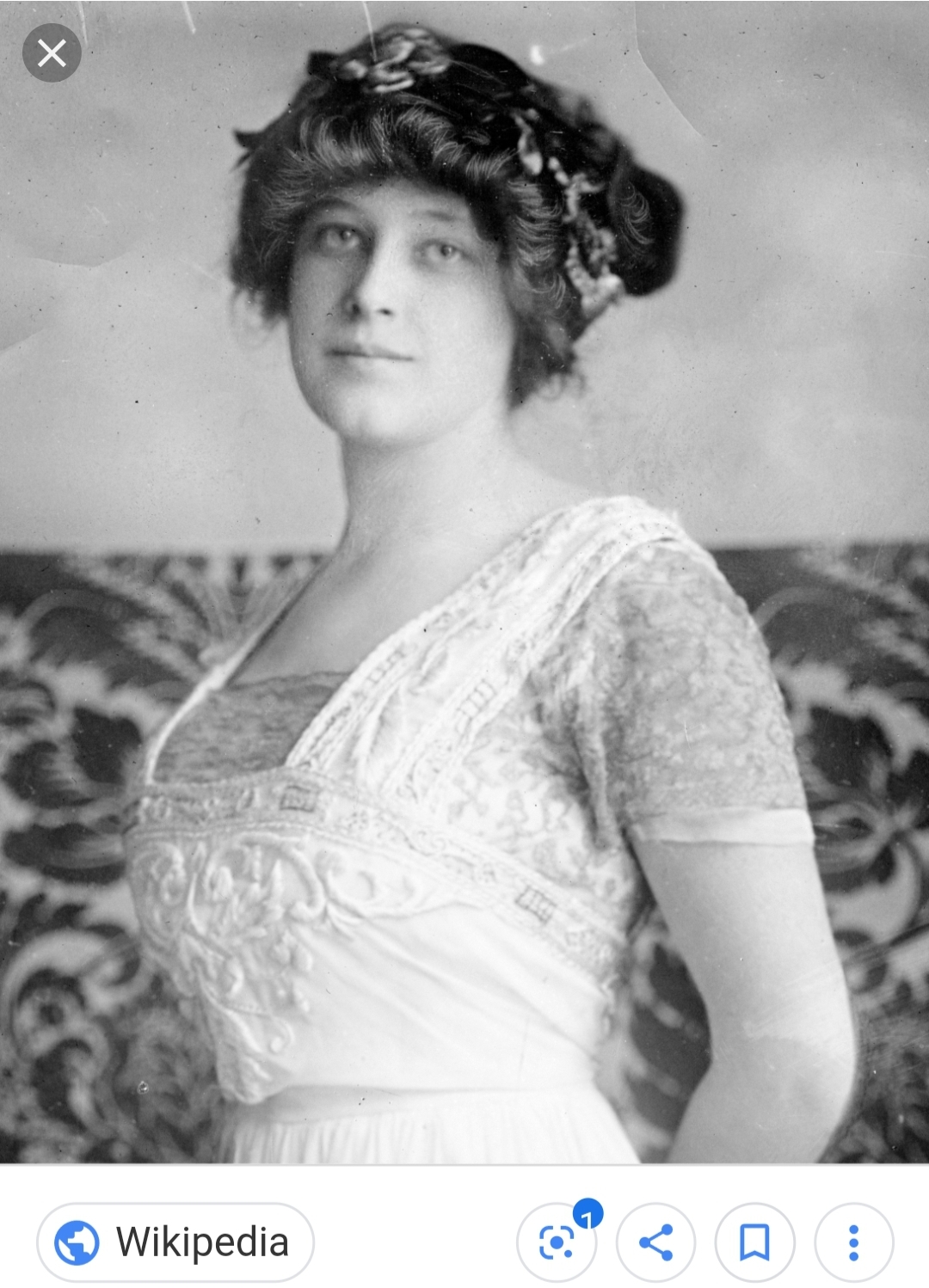 Survived the Sinking of the RMS Titanic at the Age of Eighteen, and She was Pregnant

Madeleine was married to Colonel John Jacob Astor IV—one of the richest men in the world at the time (he would not survive the sinking) and was pregnant with his son.

They were coming back to America on the Titanic after an extended honeymoon in Egypt and Europe.

Madeleine inherited her husband’s five-million-dollar estate and two houses so long as she did not remarry.

However, during World War I she did end up remarrying and had two sons with her new husband (relinquishing her claim to the Astor fortune).

They divorced and she remarried before divorcing again.

Madeleine reportedly died of heart disease, but it could have possibly been from a prescription overdose.

Titanic Love Stories: The True Stories of 13 Honeymoon Couples Who Sailed on the Titanic by Gill Paul