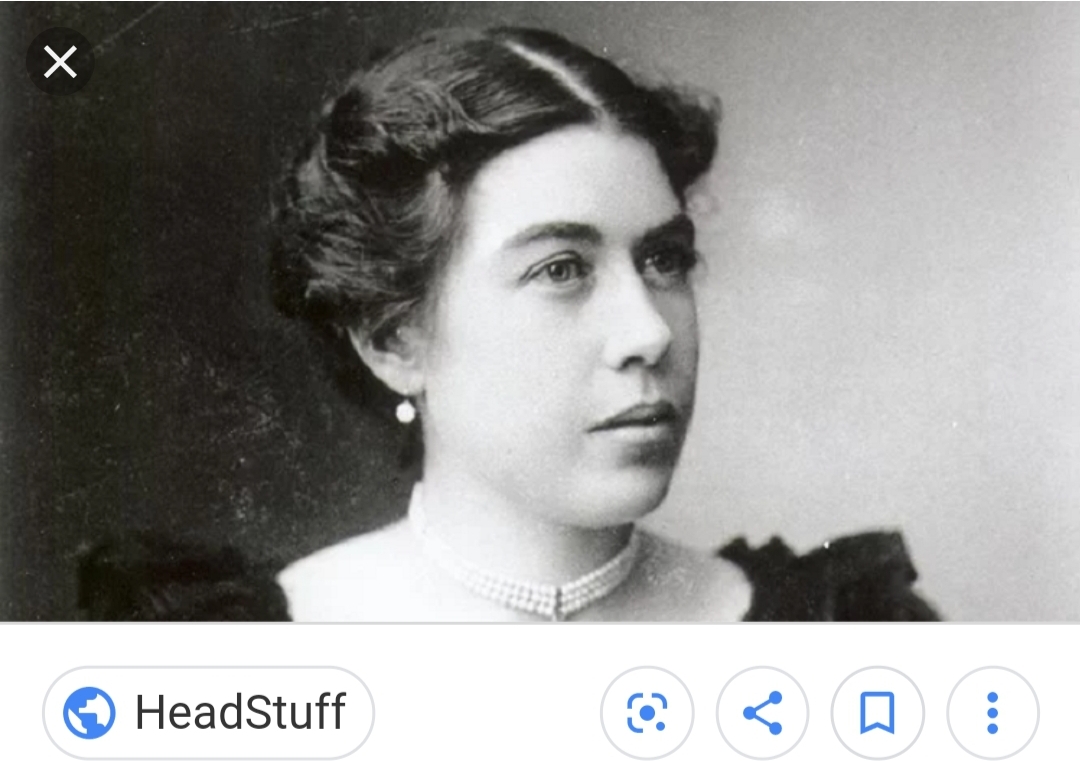 "Neptune was exceedingly kind to me and I am now high and dry."

Yes, you’re reading that right. During her lifetime she was known as Maggie Tobin Brown, though she loathed that nickname and tried to spread Molly instead. Luckily for her, after her death, Molly took off (maybe because it has a better ring to it?)

Earlier in life she was involved in organizing her local chapter of the National American Women’s Suffrage Association.

Her husband helped create a new way to mine gold during a local depression and was awarded over 12,000 shares in the mine for his efforts making them comfortably wealthy.

Margaret continued her advocacy in women’s rights, literacy, and education—while also volunteering in soup kitchens for the miners. She even helped build a hospital and start the first juvenile court in the country—the basis for the United States juvenile court system today.

She ran for the US Senate eight years before women were given the vote.

Margaret was a first-class passenger and forty-four years old at the time of the sinking. Unlike most socialites aboard Titanic Margaret had been a hard worker most of her life—always employed and living near the mines (her husband himself was a miner).

Margaret was not supposed to be on board Titanic—she joined the ship at the last minute after hearing her grandson was ill and so very few people in her family knew she was on board.

By the time Carpathia (the ship that rescued Titanic’s survivors) reached New York—Margaret had already established the Survivor’s Committee, been elected chair, and raised $10,000 for destitute survivors. She waited onboard Carpathia until all the other survivors had found friends or family or had been given medical attention.

Margaret continued to work with survivors and was particularly incensed that she was not allowed to testify at the Senate Inquiry into the wreck (she was barred from testifying because she was a woman).

In 1932 she was awarded the French Legion of Honor for all the work she did helping rebuild France after World War I.

Margaret died from a brain tumor.

A film called Unsinkable Molly Brown was made and in James Cameron’s 1997 blockbuster Titanic she is played by Kathy Bates (and they look so much alike, its almost crazy). I've included clips for both to the left.