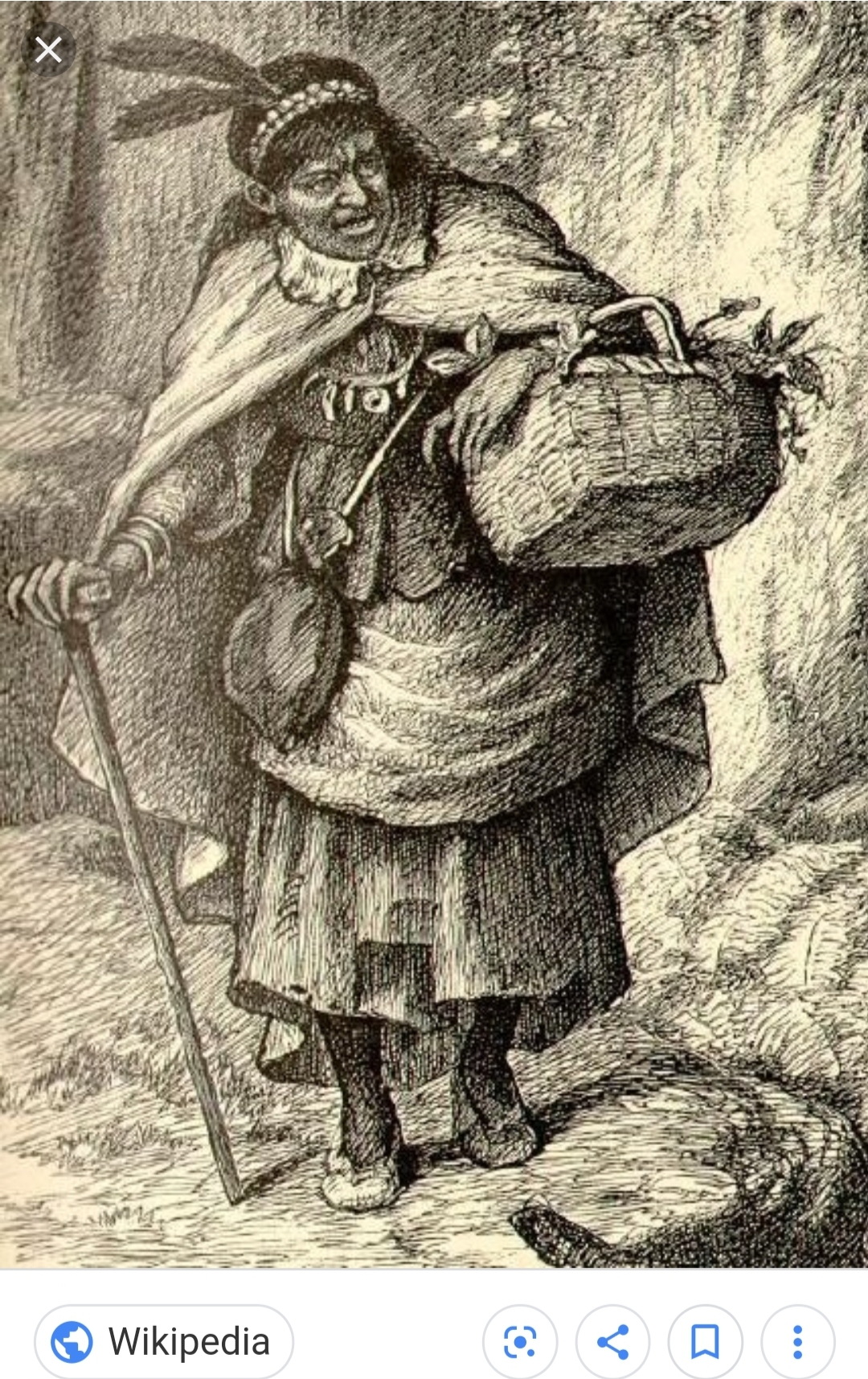 Tituba was accused and confessed to being a witch but was not executed.

She belonged to Samuel Parris—and it was his daughter and niece who were the first to convulse and exhibit symptoms.

Tituba may have come from Barbados—possibly sailing to the Massachusetts Bay Colony in 1680 with her master.
She was most likely a South American Indigenous woman (maybe from Venezuela) but her exact origins are unknown.

When interrogated Tituba recounted several animals and witches who had come to her under Satan’s behest. It was her stunning testimony that propelled the hunt forward from three accused to around one hundred eighty.

The Crucible will have you believe she was an active practicer of Voodoo and African American—neither of which are true.

After fifteen months in prison she finally went on trial in May of 1693 and the jury declined to indict her. She was the last suspect in the trials to be released from prison.

Tituba disappears from history after her release and likely left Massachusetts Bay Colony with whoever paid her jail fees—not the Parris family. She might have left with the man who was her fellow slave in the Parris household whom she might have married, his name was John.