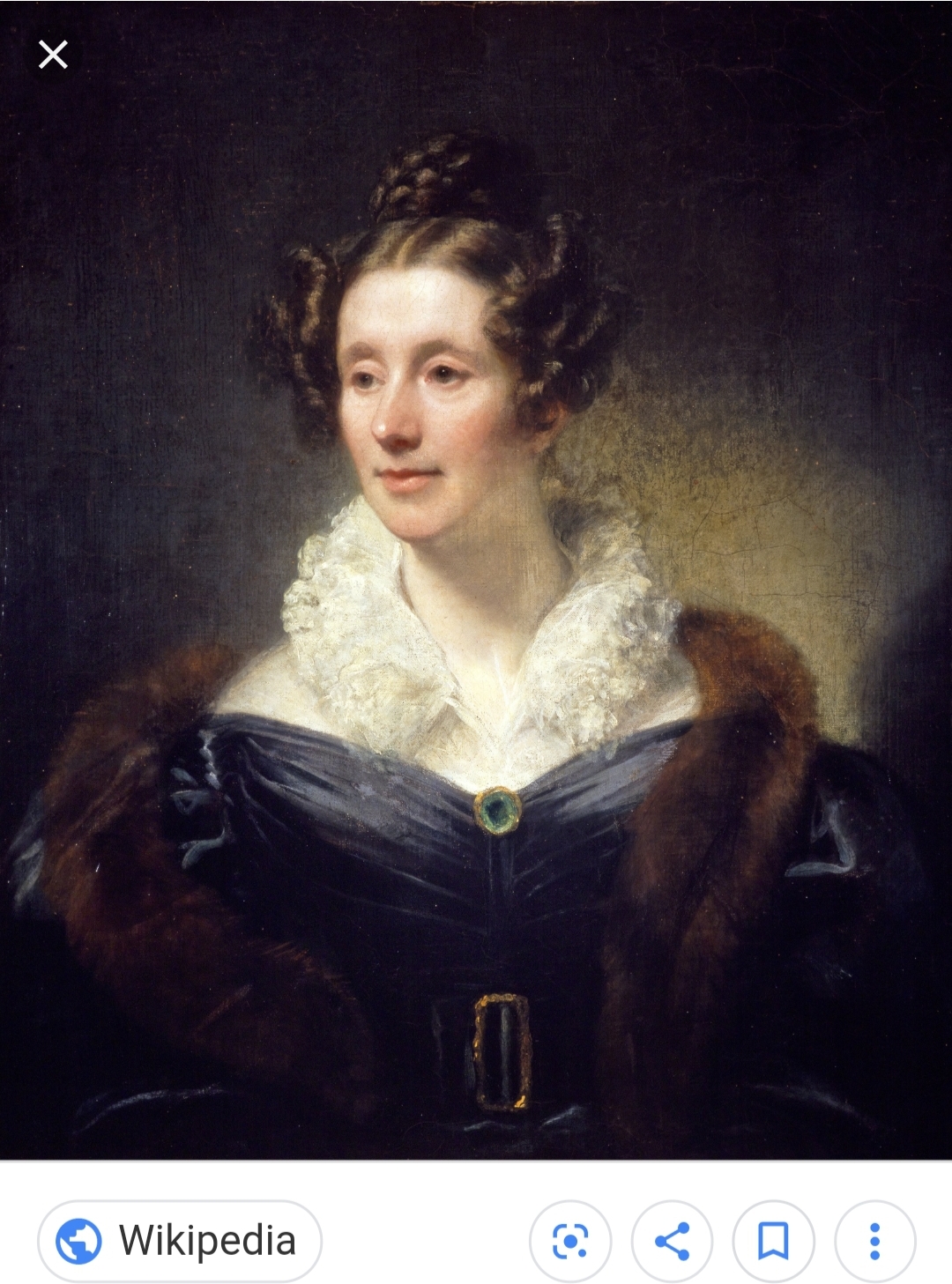 Mary grew up with a minimal education in which she was taught how to read but not write. She spent one year in boarding school but then had to read from her family’s library for further schooling.

Mary’s first husband didn’t encourage her to study and was pretty much apathetic, but he died after three years. In 1812, she married again (both husbands were her cousins). Her second husband was proud of her accomplishments and she began to study botany and geology.

Mary published her first scientific paper in 1826. She spent four years translating what was then the best book on the sum of astronomical knowledge available and after haggling between two publishers Mechanism of the Heaven’s was released in 1831.

The Royal Society commissioned a bust of her and together she and Caroline Herschel became the first female honorary members of the Royal Astronomical Society.

She would go on to publish many other works including the first book on physical geography to be written in English.

Mary would receive the Patron’s Medal from the Royal Society later in life and her autobiography was edited and published posthumously by her daughter.