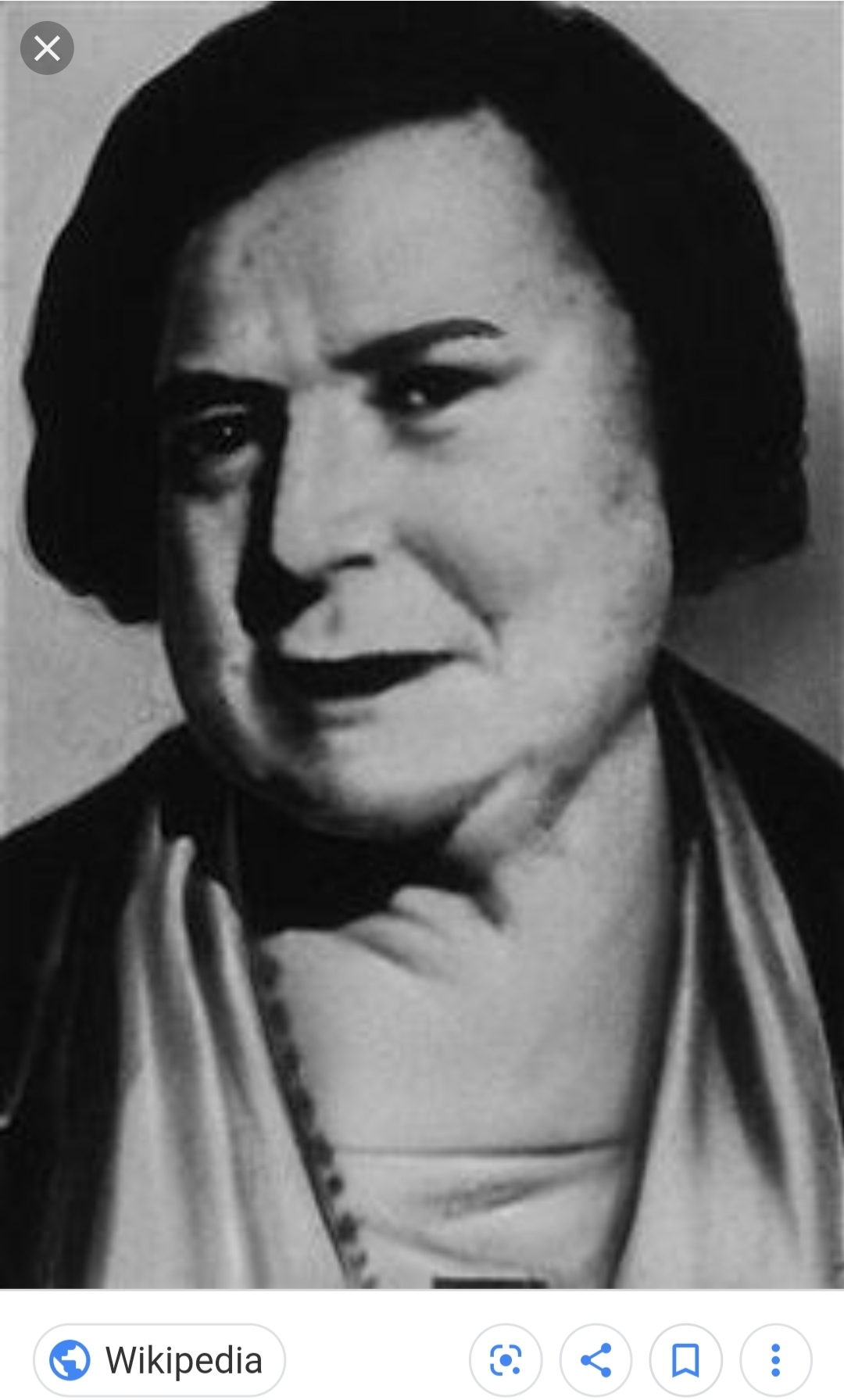 She and her sons joined several other criminals to lead a life of crime.

Ma liked to live well and bought fine clothes and expensive jewels from her son’s takes. They traveled all over the US and even to Havana, Cuba for a time.

Their crimes ranged from kidnapping to murder and of course burglary.

One of her sons was killed and another sentenced to twenty-five years in prison. A third was arrested and they found a map on his person leading the police to his mother and her fourth son—instead of surrendering she and her son Fred decided to fight it out and were killed in the shootout.

The FBI claims she was found with a Tommy Gun in hand when they located her body.