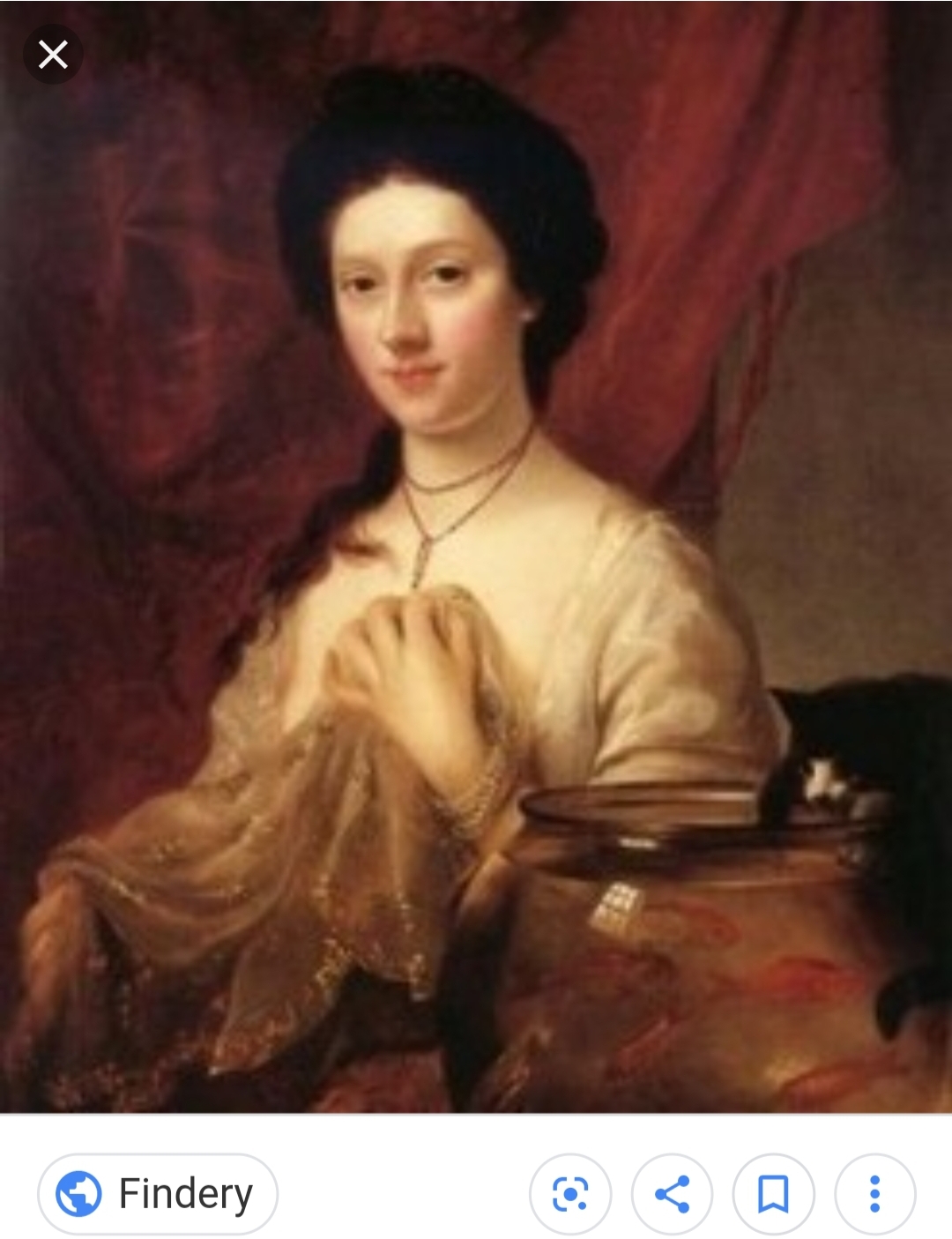 Reportedly the First Female Serial Killer in the United States

Lavinia may have been from Charleston, South Carolina but that remains unclear.

What is known is that she lived six miles from Charleston with her husband and operated a bed and breakfast—called the Six Mile Wayfarer House.

Authorities began to notice a string of men disappearing and they had all been last seen at Six Mile.

Many argue and disagree over whether she was the first female serial killer in the United States or not for these reasons.

Today, her ghost reportedly haunts the old prison where she was kept before being put to death.