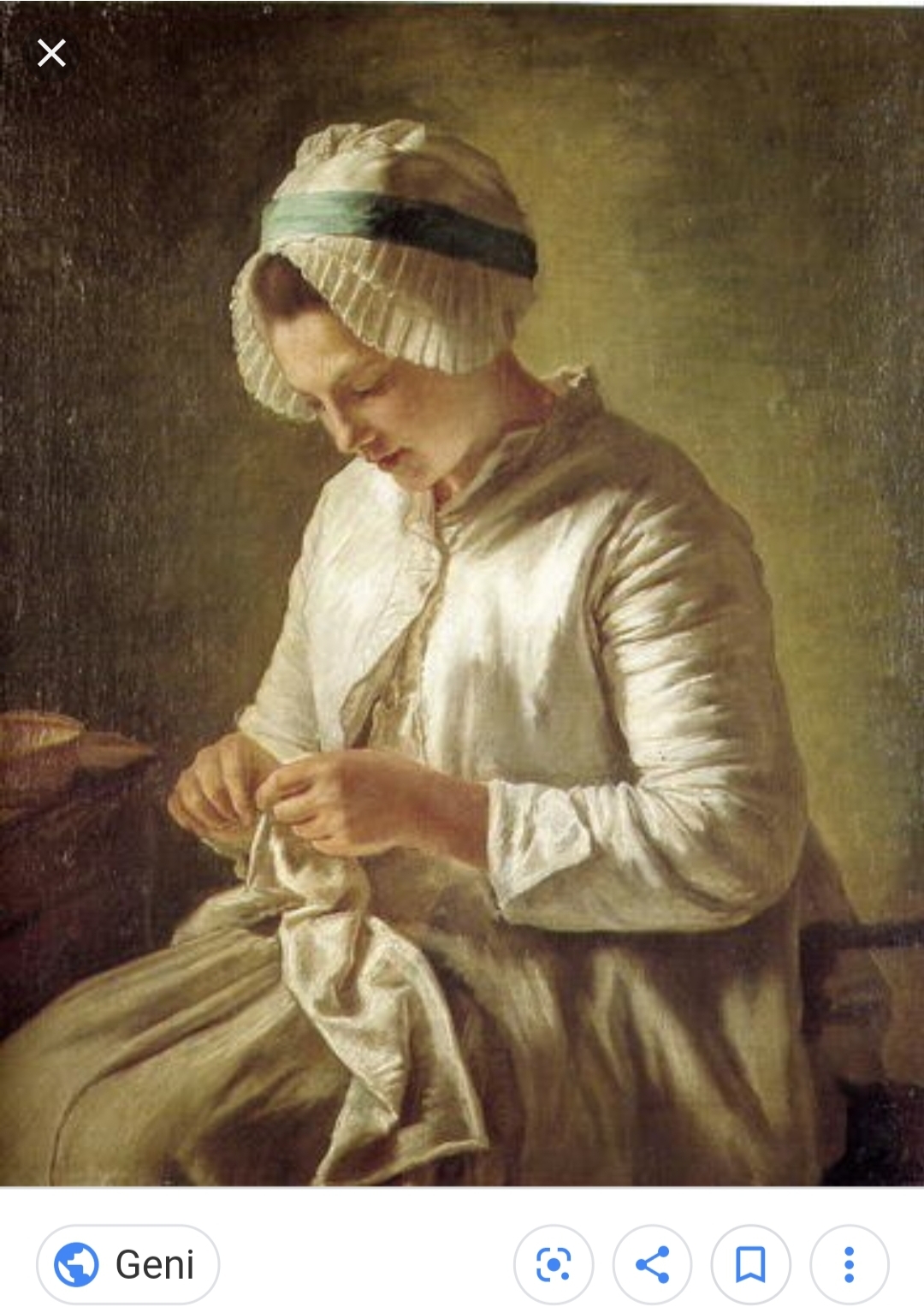 Possibly the First Counterfeiter in What Would Become the United States

(This Mary is not to be confused with the band of the same name).

Mary might be also responsible for the term money laundering because of how she made her fake bills—using a damp starched cotton cloth to lift the ink from an actual bill, she would then use a hot iron to copy the image over and hand paint in the missing details. The original cotton piece was easily burned to dispose of any evidence.

She supposedly got the entire family involved and was selling the bills at half their face value.

Mary was tried in the 1720’s but was never convicted for lack of evidence and she reportedly gave up the practice soon after. Very little else is known of her life.