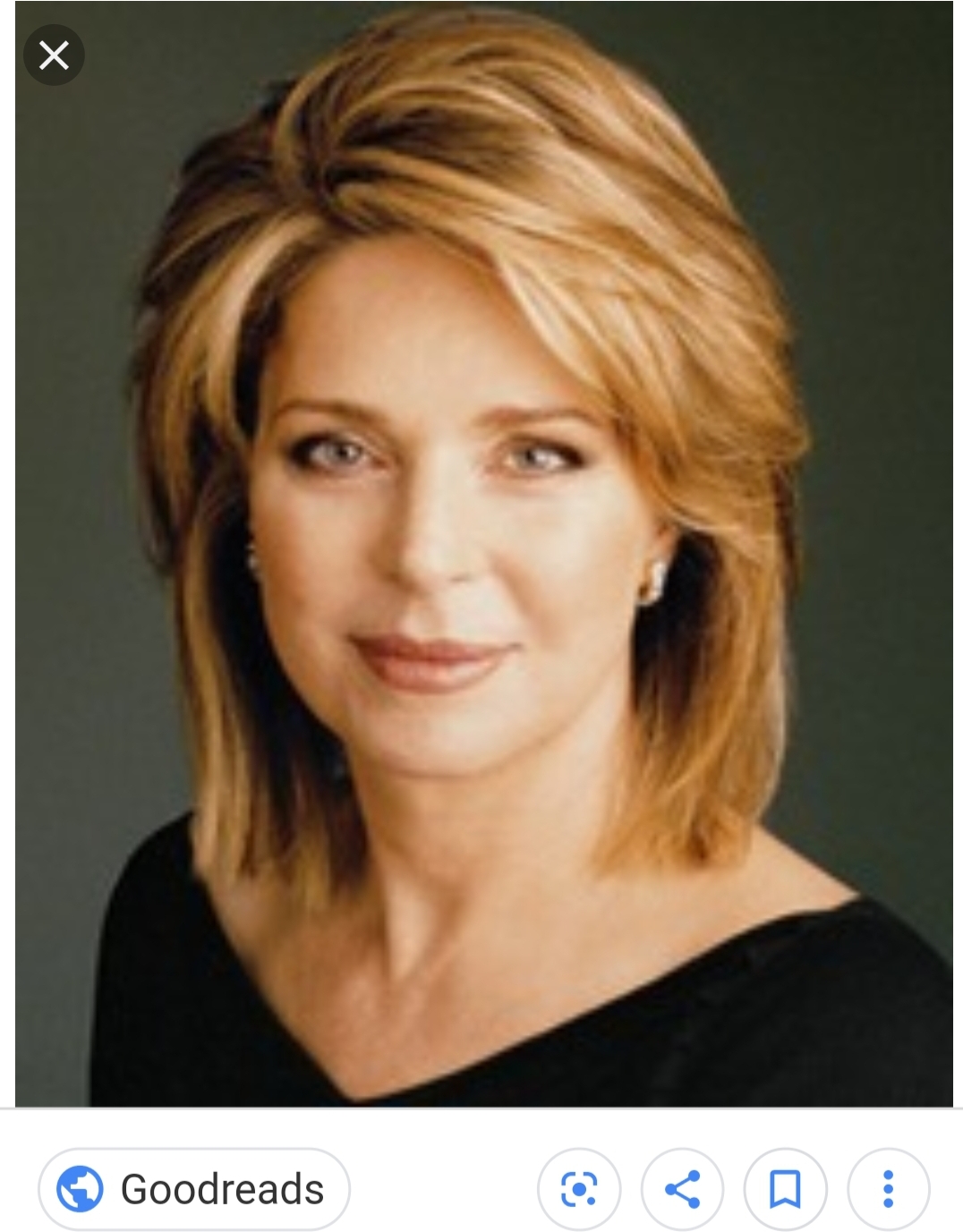 She was the fourth wife and last Queen Consort to King Hussein of Jordan.

Noor is the longest standing member of the Board of Commissioners of the International Commission of Missing Persons.

She is actually an American born architect.

In 1969, she was enrolled in the first co-educational class at Princeton University; and in 1975 she received her bachelor’s degree in architecture and urban planning.

In 1977 she became the director of facilities design and architecture for Jordan’s royal airline Alia.

She married the king in 1978 and took up Jordanian citizenship, adopted an Arabic name, and converted to the Islamic faith.

They would have four children together however the current king Abdullah is a son of the king’s from his second marriage (and his oldest son).

Noor is interested in many children’s charities and in the late 1990’s also became interested in the banning of antipersonnel land mines; her autobiography was published in 2003.