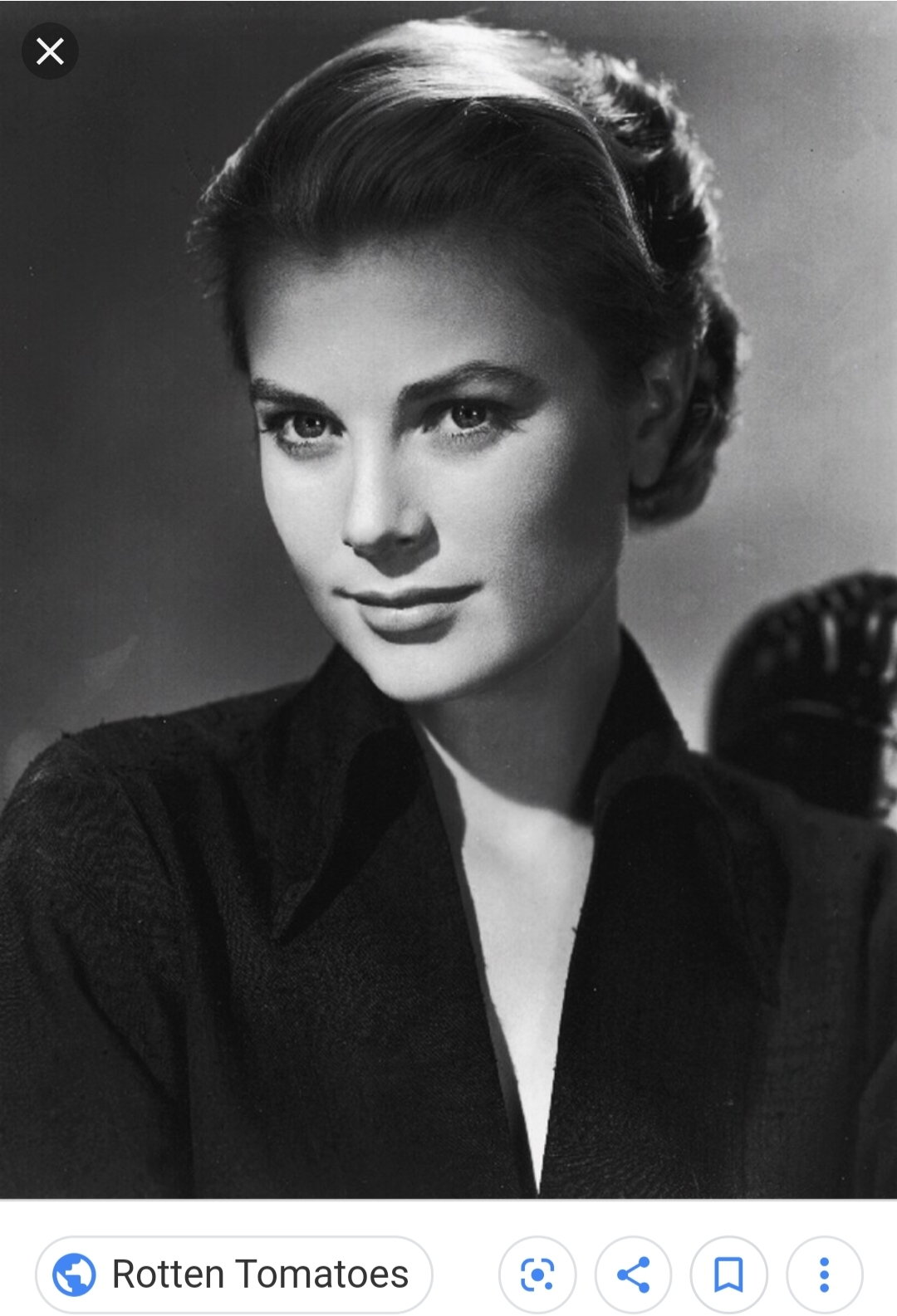 She was an American Actress who starred in films like Dial M for Murder and Rear Window before leaving Hollywood behind to marry Prince Rainier III of Monaco.

Grace was an Academy Award winning actress, and it was reported she and her family forked over $2 Million for a dowry to the royal family.

After the wedding she gave up her American citizenship and acting completely—her husband also banned her films in Monaco. They would have three children together.

She became very involved in charities and causes in Monaco.

Grace died after she had a stroke and lost control of the car, she and her daughter Stephanie were driving in. Stephanie survived the crash with only a hairline fracture of the vertebra, but Grace was taken off life support a day after the crash, passing away.

History of Cinema: A Very Short Introduction by Geoffrey Nowell-Smith