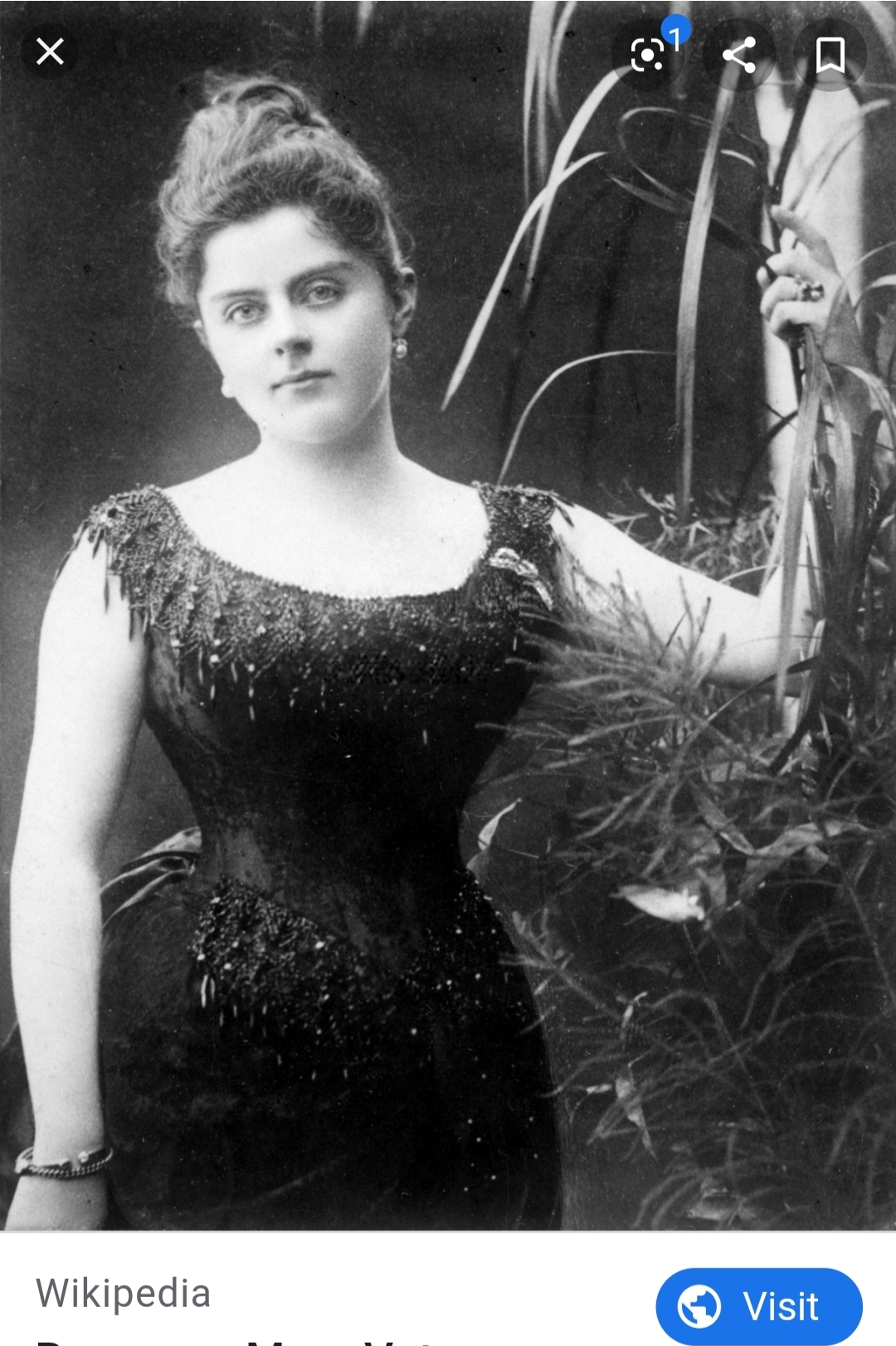 In what has become known as the Mayerling Incident both the bodies of Mary and Rudolf were found together in what looked like a murder/suicide instigated by Rudolf, but the mystery has never quite been solved.

Her entire life, Mary was groomed by her mother to marry well into an upper-class family and Mary reportedly wrote to a friend that her mother had never loved her and instead only wanted to be rid of her in the most advantageous way.

Accounts differ as to how long Mary and Rudolf knew one another and continued their affair—from three months to three years. Unfortunately, Rudolf was already married so you can imagine this did not go over well with her family. Rudolf was also seriously dating another woman at the time of his death and reportedly asked her to take part in the same suicide pact he would fulfill with Mary—she rejected the idea thinking it was a joke.

Mary’s body was secretly removed from the hunting lodge in which she had died and buried in secrecy.

After World War II the Soviet Army dug up her coffin in the hopes of looting any jewelry she might have been wearing and instead noticed she had no visible holes in her skull. Further analysis in 1959 proved she had no bullet holes in her head but instead showed evidence of blunt force trauma to the skull. Her grave was disturbed again in 1991 when a mentally unwell man stole her bones and kept them for two years. They were reburied for the last time in 1993.

In 2015 the Vetsera family publicly released the letters Mary had written to family members proving she was planning on committing suicide with Rudolf—ending that part of the mystery once and for all.