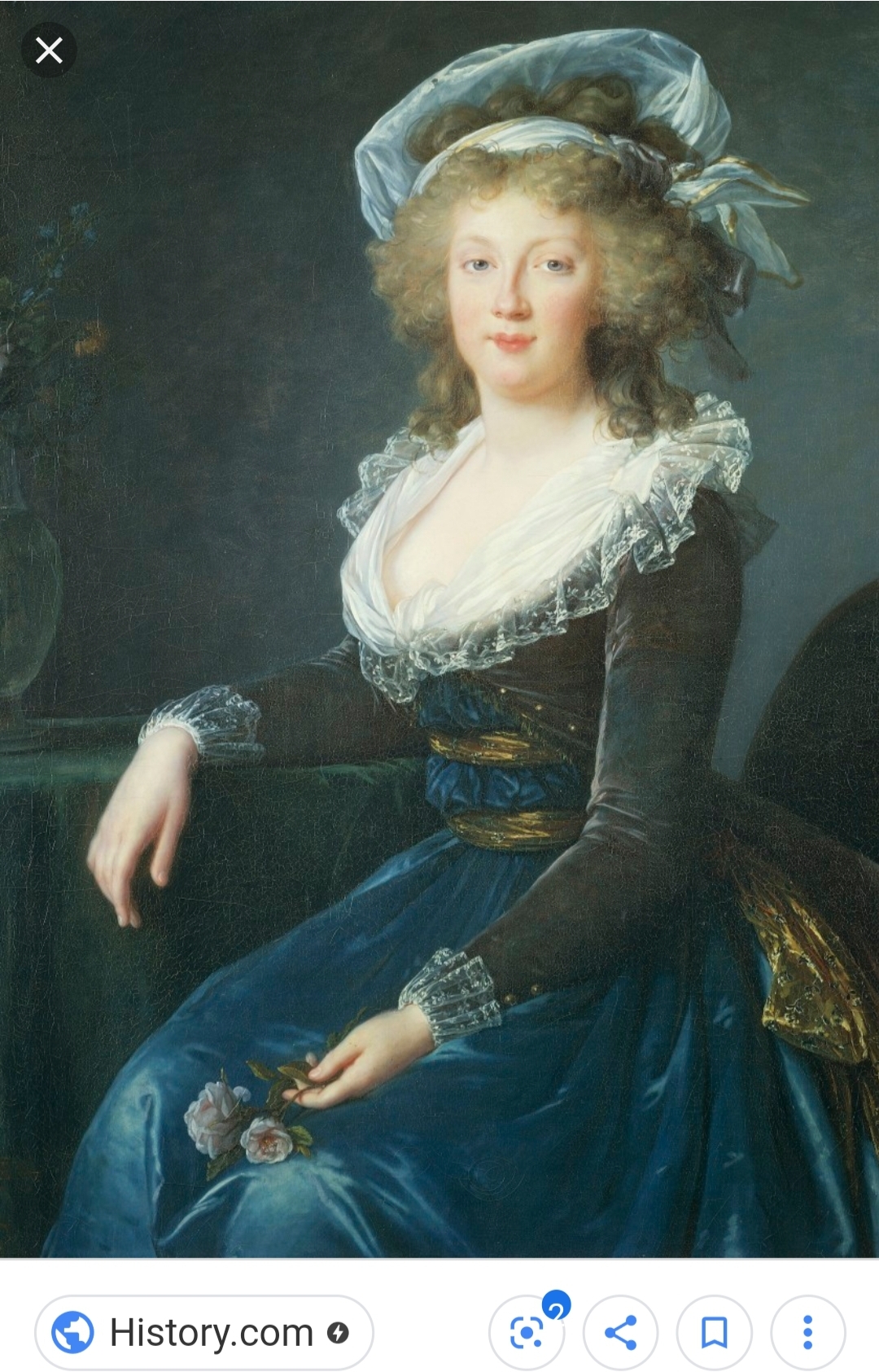 Queen Consort of France During her Husband Louis XVI’s Reign

She is remembered for causing financial distress and helping stir up the French Revolution but to be fair her expensive taste had little to do with the government’s disastrous finances. However, her social ideals and rejections of reform did help spur the Revolution further.

In early life she was used—like so many other royal girls—as a pawn and means to an end—marrying her husband when she was only fourteen years old and leaving home never to return.

It did not help that the people of France were not at all happy with the thought of having an Austrian as their future queen—especially one from Vienna.

Her husband was also inattentive at best and so by the time they came to the throne she was seeking validation and companionship elsewhere.

It is also known that her husband was not exactly an expert in the bedroom and so she failed to produce an heir in the first years of their marriage (again—purely his fault though). Their enemies began to spread rumors that she was having extramarital affairs (her husband definitely was).

Louis and Marie would eventually have three children.

Marie was also successful in having her husband vaccinated against smallpox, an early step in medical history.

Her husband lacked any real political sense and so she was practically forced into playing a more prominent role in the Revolution. 1789 was a bad year for Marie—her oldest son died, the storming of the Bastille occurred in August, and the rumor of her saying “Let Them Eat Cake!” started to spread (she never said that!).

In October of that same year the royal family became hostages of the Revolution.

She spent the last months of her life in prison before being sent to the guillotine.