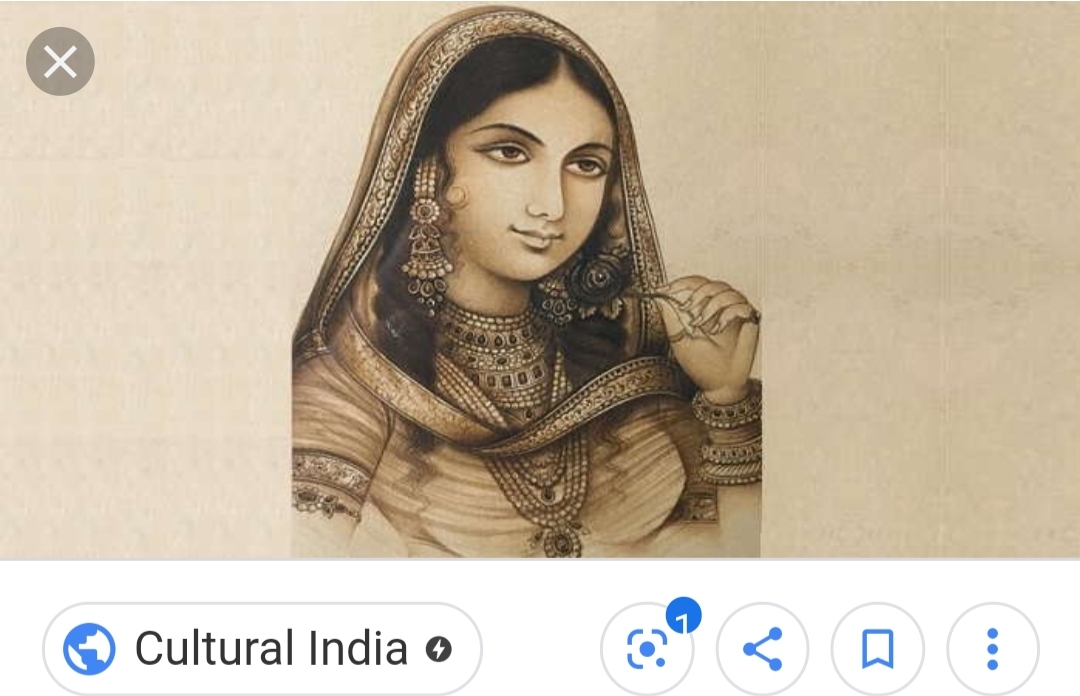 The Only Female Acting Empress Regnant of the Mughal Empire

She was the favorite wife of Jahangir (the actual emperor).

Nur-Jahan married her first husband aged seventeen, but he was later executed for siding with the emperor’s enemies; leaving her a widow with a young daughter.

Nur-Jahan was soon brought to court to serve as a lady-in-waiting to one of the court ladies. It was here that Jahangir first saw her.

They married two months later, with Nur-Jahan being only one of some estimates say over a dozen wives.

Her name, Nur-Jahan, means Light of the World, and was given to her by Jahangir after their wedding.

Within nine years of their marriage she had taken complete control of all his duties and remained that way until his death in 1627. She did this by using her husband’s addiction to drugs and alcohol to her advantage—he needed her to keep him healthy and so she simply took the power away from him.

Nur-Jahan was not allowed to make royal decrees in public since she was a woman, so all appointments were made through trusted men. She controlled all orders and grants in her husband’s name and oversaw all promotions and demotions within the government.

Nur-Jahan oversaw giving land and dowries to orphan girls, had coins minted in her name and image, collected dues from outsiders carrying goods across the Empire, and traded with Europeans for luxury goods unavailable in the empire.

She had unmatched wealth and owned ships to take people on pilgrimages to Mecca; Nur-Jahan even encouraged poetry and held competitions among court women.

Once her husband died and his son Shah Jahan secured the throne, he had Nur-Jahan exiled to Lahore where she lived out the last years of her life in quiet peace.

Empress: The Astonishing Reign of Nur Jahan by Ruby Lal