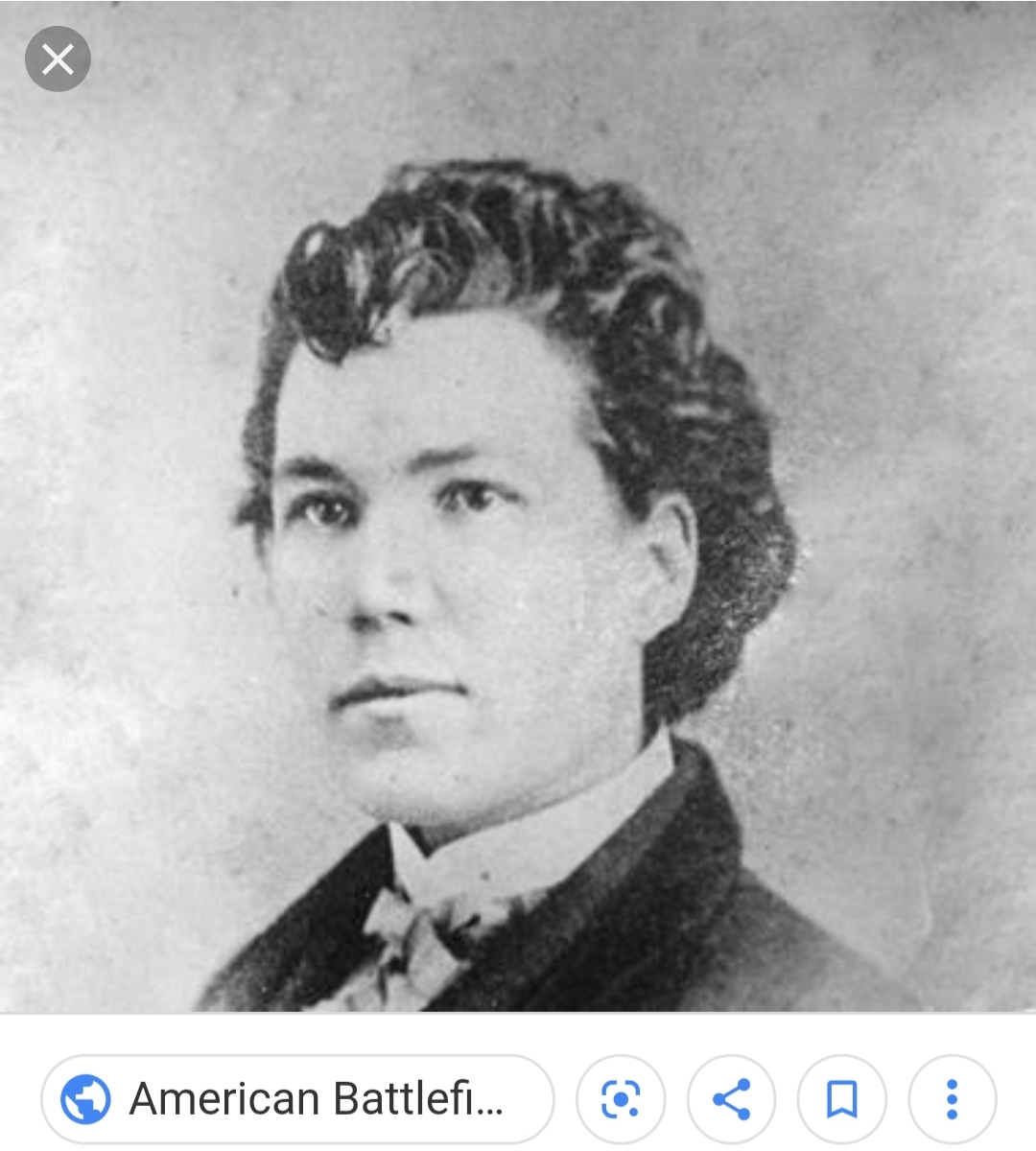 "I went to war with no other ambition than to nurse the sick and care for the wounded."

Union Soldier During the War Between the States

Sarah had a rough childhood with her father resenting her because he wanted a boy. Sarah left home to escape her father and an arranged marriage—emigrating to the United States from her native Canada.

She moved to Connecticut and decided to pose as a man named Franklin Thompson to better hide from her father.

Sarah enlisted into Michigan’s 2nd Infantry in May of 1861. During the war she served as a hospital attendant, mail carrier, and possibly as a spy (though this has yet to be confirmed).

At the Battle of Williamsburg, she served as an actual fighter firing her gun but also as a stretcher bearer carrying wounded off the field.

She was wounded at the Second Battle of Manassas but managed to hang in there. In the spring of 1863, she contracted Malaria and deserted the army—fearing what would happen if she were discovered as female.

Sarah published a memoir of her experienced in 1864 and worked as a nurse (as her actual self-Sarah) for the rest of the war.

She married and had three children and in 1876 attended a reunion where her fellow soldiers greeted her warmly and agreed to help her get her desertion charge expunged and receive her military pension.

After an eight-year battle Congress approved her pension (making her the only woman to receive a veteran’s pension from the War Between the States) and expunged Franklin Thompson’s desertion charge.

In 1897 she was admitted into and became the only female member of the Grand Army of the Republic.