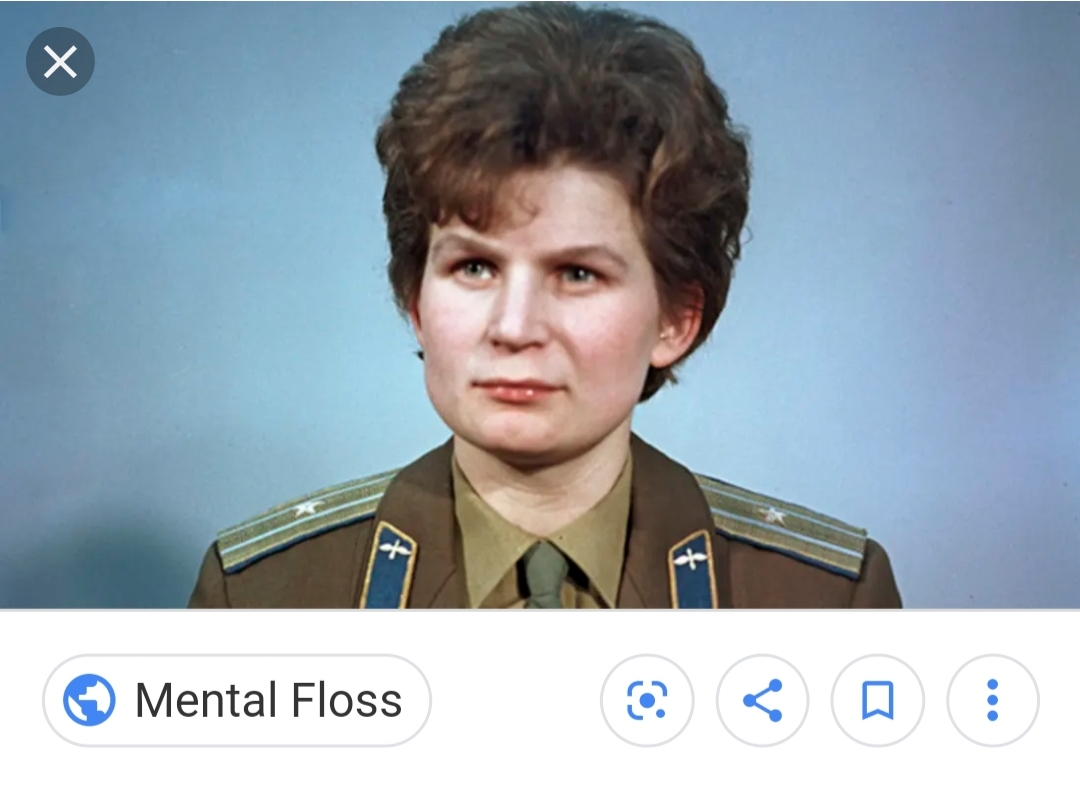 The First Woman to Ever Go to Space (And the Youngest)

Cosmonaut and the first woman to ever go to space; in 1963 she orbited the Earth forty-eight times and spent approximately seventy hours in space.

Valentina didn’t have much formal schooling and her parents were a tractor driver and a textile worker.

She became a parachute jumper and that skill led to her being chosen as a cosmonaut. Valentina had been working in a textile mill and was parachuting for fun on the side when she was chosen for the astronaut program. Four women were selected for the program but only Valentina was ever sent to space.

Her 1963 flight was the only one she ever went to space for but afterward she was awarded the Hero of the Soviet Union and became a Soviet Union spokesperson.

Valentina's husband was a fellow cosmonaut and their oldest—a daughter named Elena— was subjected to medical testing as she was the first child born of two parents who had both been in space.