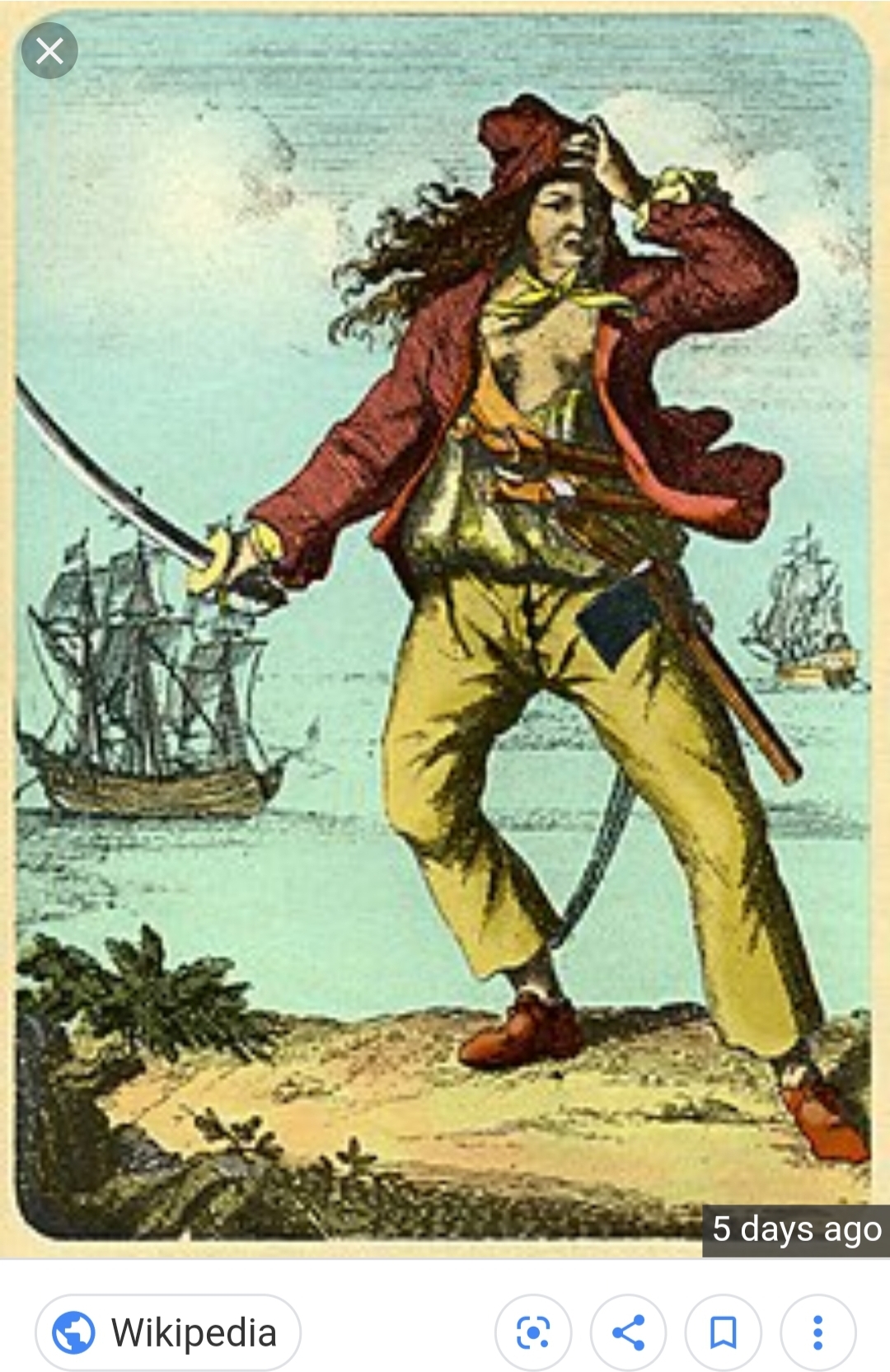 Not Every Female Pirate Gets an Orlando Bloom in the End

Pirate who had an unfortunate childhood—her father and brother died around the time of her birth and in order to get her paternal grandmother’s support in raising her, Mary’s mother disguised Mary as her older brother and raised her as though she was him.

Mary had a series of odd jobs including a stint in the army (still dressed as a boy) before she got married, and then her husband promptly died.

She rejoined the army and sailed for the Caribbean where her ship was attacked and raided by Calico Jack’s crew.

Mary was forced into joining his crew but soon decided she liked it enough to stay. She became friends with Anne Bonny—the only other woman on the ship, and the two have been linked ever since.

In 1720 her pirate career ended when her entire crew was taken captive and sentenced to hang.

Mary managed to stay her execution because she was expecting a baby, but she died in prison of a fever while still pregnant, the baby dying with her.