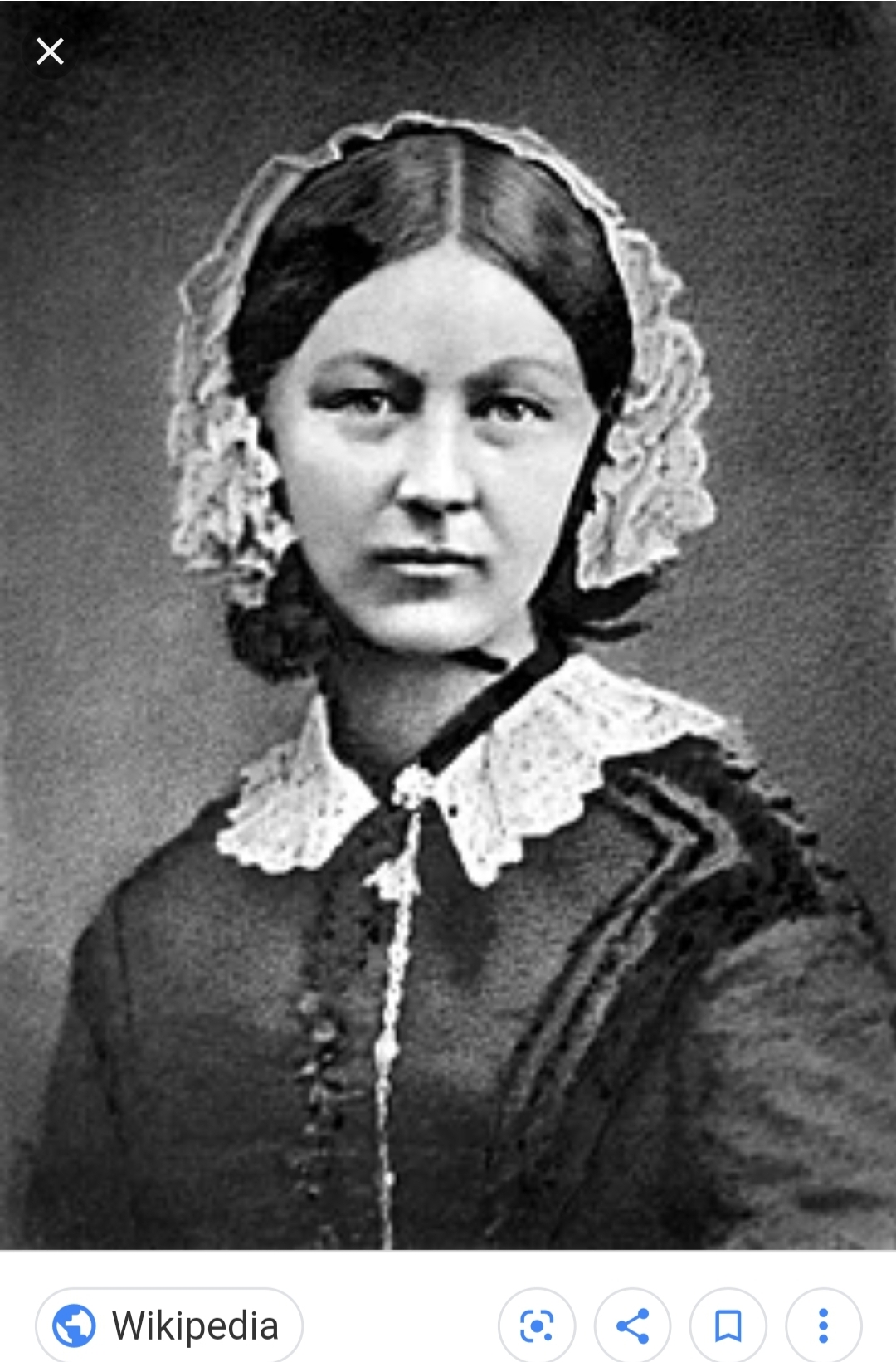 "Not even a doctor...gives any other definition of what a nurse should be than...'devoted and obedient.'...This definition might even do for a horse."

The Woman Who Pioneered Modern Nursing

Florence was born to a wealthy British family living in Italy.

She was given a classical education meaning she learned Italian, French, and German along with math.

When Florence decided to become a nurse, her parents did not support her at all (nursing was a lowly job and she was expected to marry a man of her stature and standing to keep her place in society). She turned down a marriage proposal and enrolled the following year in nursing school in Germany.

Upon moving to London, she began working as a nurse in separate settings—one of which was dealing with a cholera outbreak that inspired her to improve hygienic practices.

After the Crimean War broke out, 18,000 British soldiers ended up in hospital in only a few short months. Later that year Florence, received a letter from the Secretary of War asking her to organize a group of nurses willing to go to the Crimea to help.

After being given complete control she brought up around three dozen nurses to ship off. Soon after arriving in the Crimea the death rate of the patients dropped by two-thirds thanks to her work and Florence was soon called The Angel of Crimea and the Lady with the Lamp thanks to her making rounds after dark with a light.

After a year and a half, she returned to England and received a jeweled brooch and a $250,000 cash prize from Queen Victoria and the government as thanks.
She would use the money to open a nursing school. Soon, nursing was seen as a respectable job that even upper-class women were eager to do.

Victoria the Queen by Julia Baird (Florence is briefly mentioned)