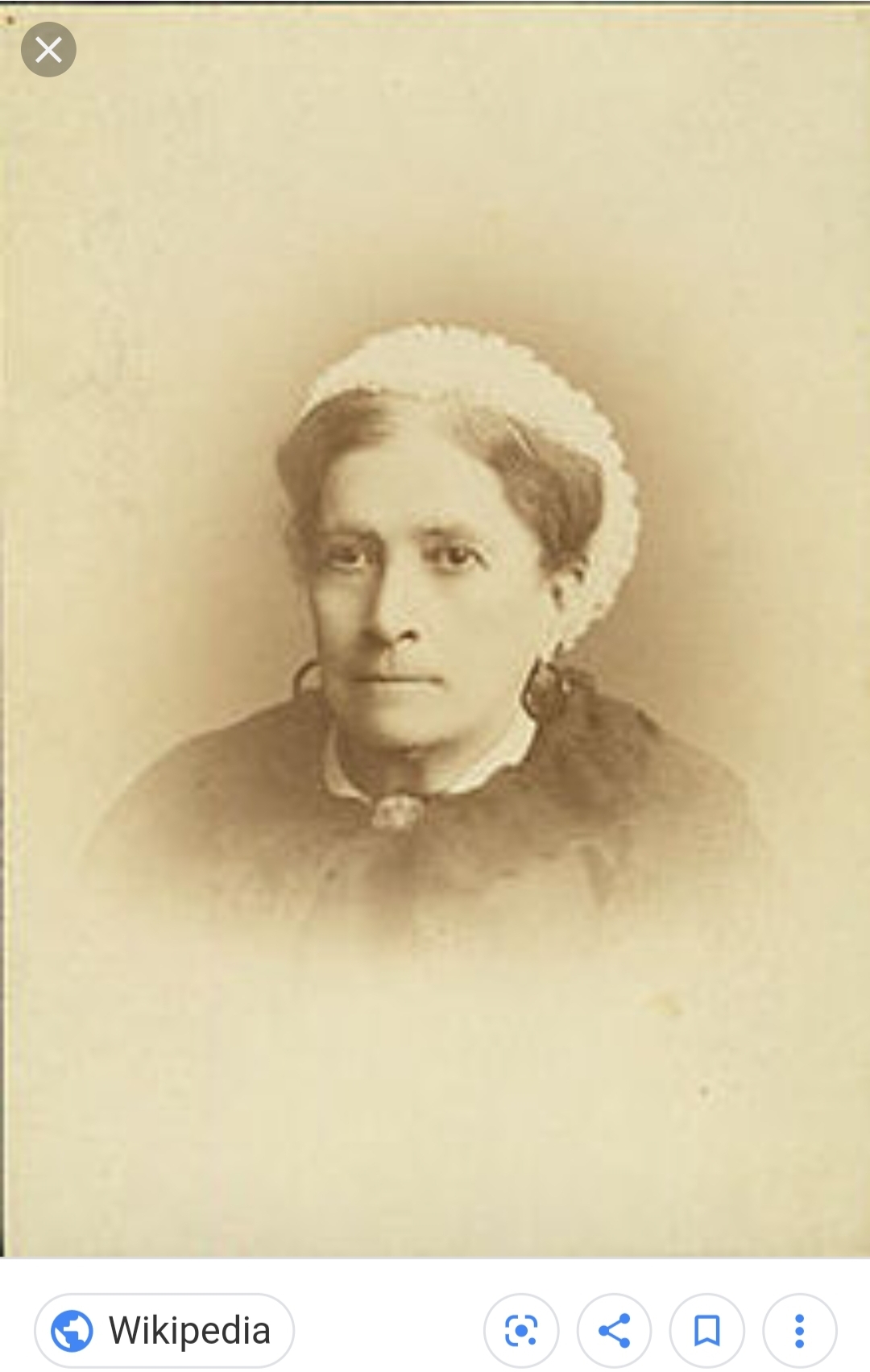 Confederate Nurse During the War Between the States

She was known as the Florence Nightingale of the South and was once injured during the war rescuing wounded men from the field.

Juliet married twice before the war and had one daughter, also named Juliet.

Her image appeared on the twenty-five-cent piece and the fifty-dollar bills issued by Alabama during the war.

Her husband was an Alabama Supreme Court Judge and named State Hospital Agent in 1861 but it is believed he was chosen for the position so that Juliet could carry out the duties.

She is buried in Arlington National Cemetery but was not given a headstone until 1987.