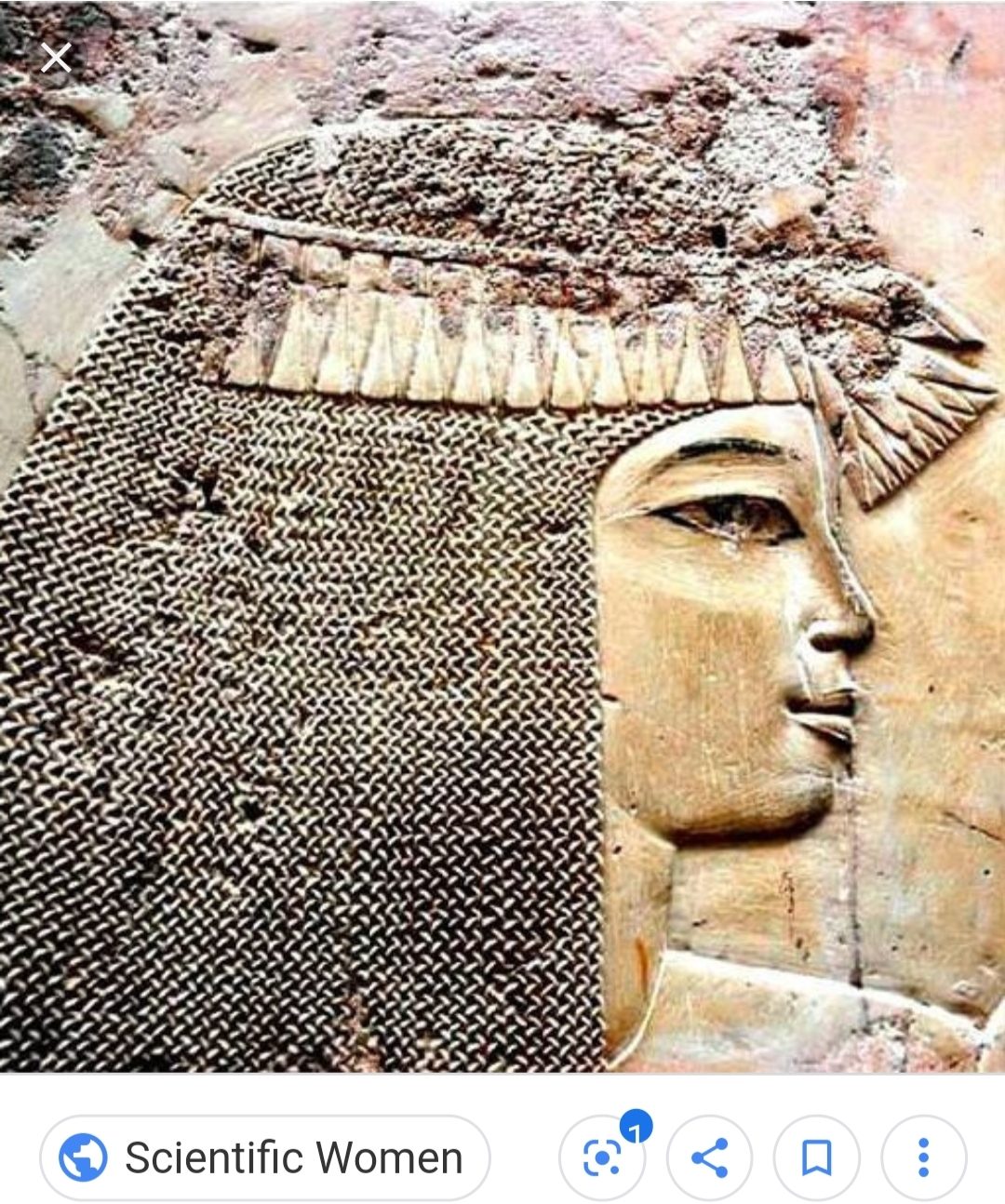 Her name means "Beloved of Ptah"

Merit Ptah served as Chief Physician, meaning she was in charge of all doctors’ male and female.

She is named on the necropolis surrounding the step-pyramid at Saqqara that was built by Imhotep.

Merit Ptah may have been a teacher—including teaching her son, who son was a priest and Chief Physician as well.

There is some evidence of a woman running a medical school around three hundred years earlier (around 3,000 BC) but her name remains unknown to history.