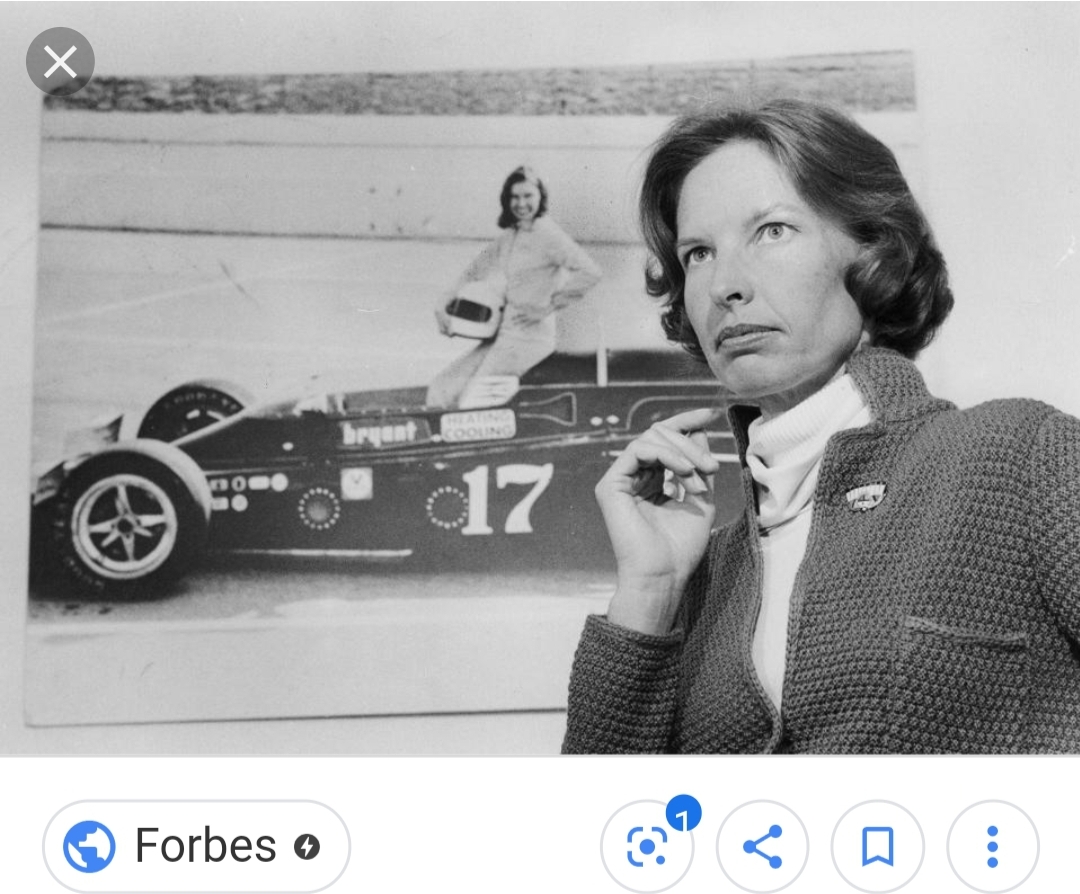 In 1977 she became the first woman to qualify for and compete in both the Indianapolis 500 and the Daytona 500.

In 1964 she applied for the scientist astronaut program and made it through the first round of eliminations.

Before racing at Indianapolis, she spent thirteen years racing in other venues and building her own cars.

In 1976 she became the first woman to compete in a NASCAR Winston Cup Superspeedway stock car race.

Her driver’s suit and helmet now reside in the Smithsonian.