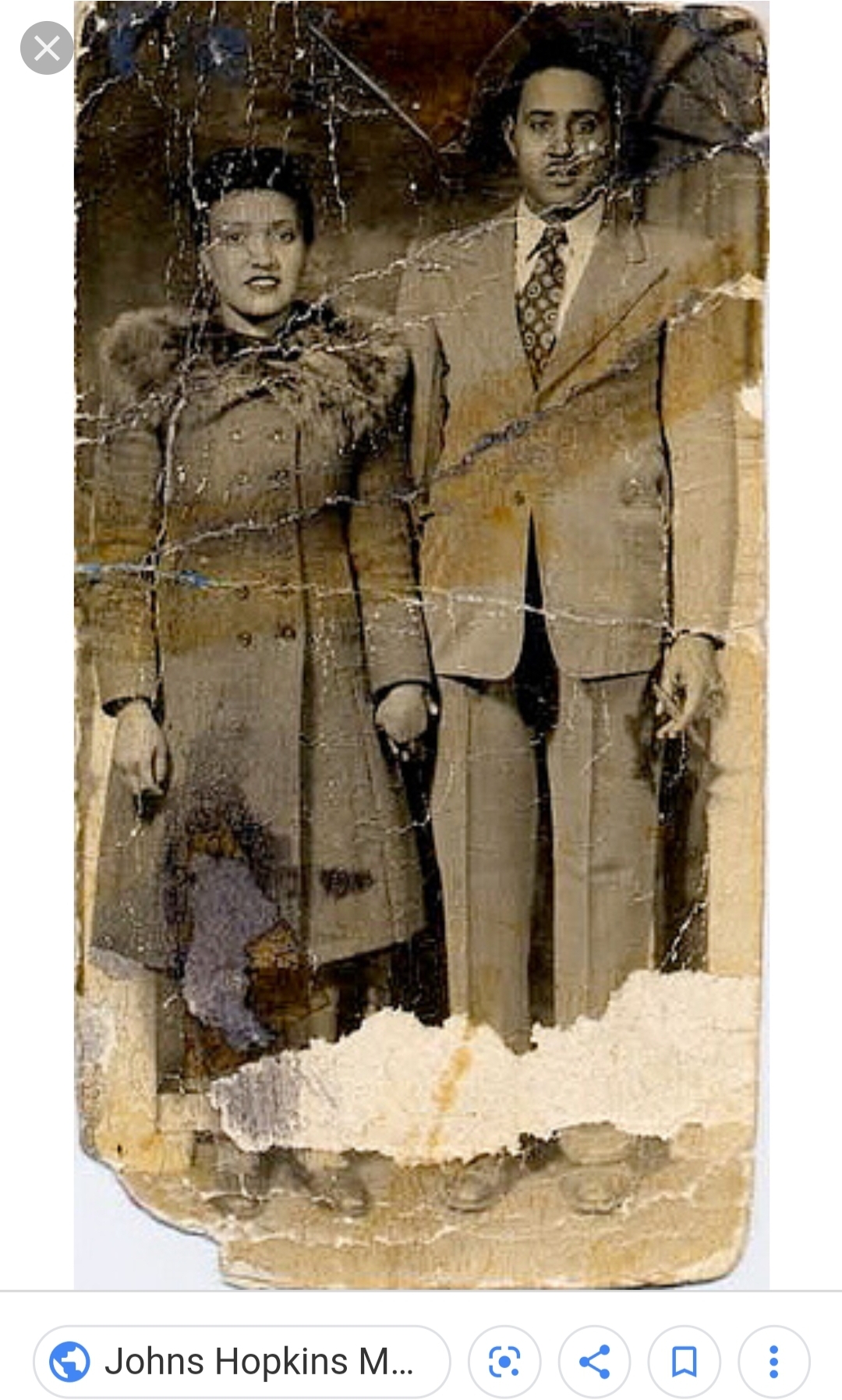 She was more than just her cells

Henrietta was a mother, wife, and cervical cancer patient whose immortal cells have saved millions of lives since they were "legally" taken in 1958.

Her cells were collected unethically and without her permission. At the time, Johns Hopkins was one of the few hospitals that would treat poor African Americans and so Henrietta had practically no choice but to go there.

Henrietta was diagnosed with cervical cancer after complaining of vaginal bleeding and started undergoing radium treatments, but before the treatments could start her doctor took some of the cells retrieved during her biopsy to use for his own experiments. He “technically” had permission to do this because she signed off on it—however Henrietta was not literate enough to understand what she was signing off on. Her cells were the first cancer cells in the world to not die in a petri dish—instead they continued to replicate over and over again.

Today the HeLa cells are used for research purposes in hormones, viruses, toxins, drugs, and more. They were instrumental in helping create the polio vaccine and have been used to study the human genome and much more.

If you go to the Johns Hopkins website (article linked below) they literally admit that they knew what they did was wrong but didn’t do anything about it until Rebecca Skloot’s tell all book came out in 2013. Her book highlighted the fact that scientists and others were getting rich off the HeLa cells and subsequent discoveries while Henrietta’s five children and husband were living in worse than abject poverty. Luckily that changed after the book came out and the family is receiving financial help now.

A Law & Order Episode loosely based on the story of Henrietta and her family’s plight was released in 2010 entitled “Immortal”.

Featured in My Library:

The Immortal Life of Henrietta Lacks by Rebecca Skloot