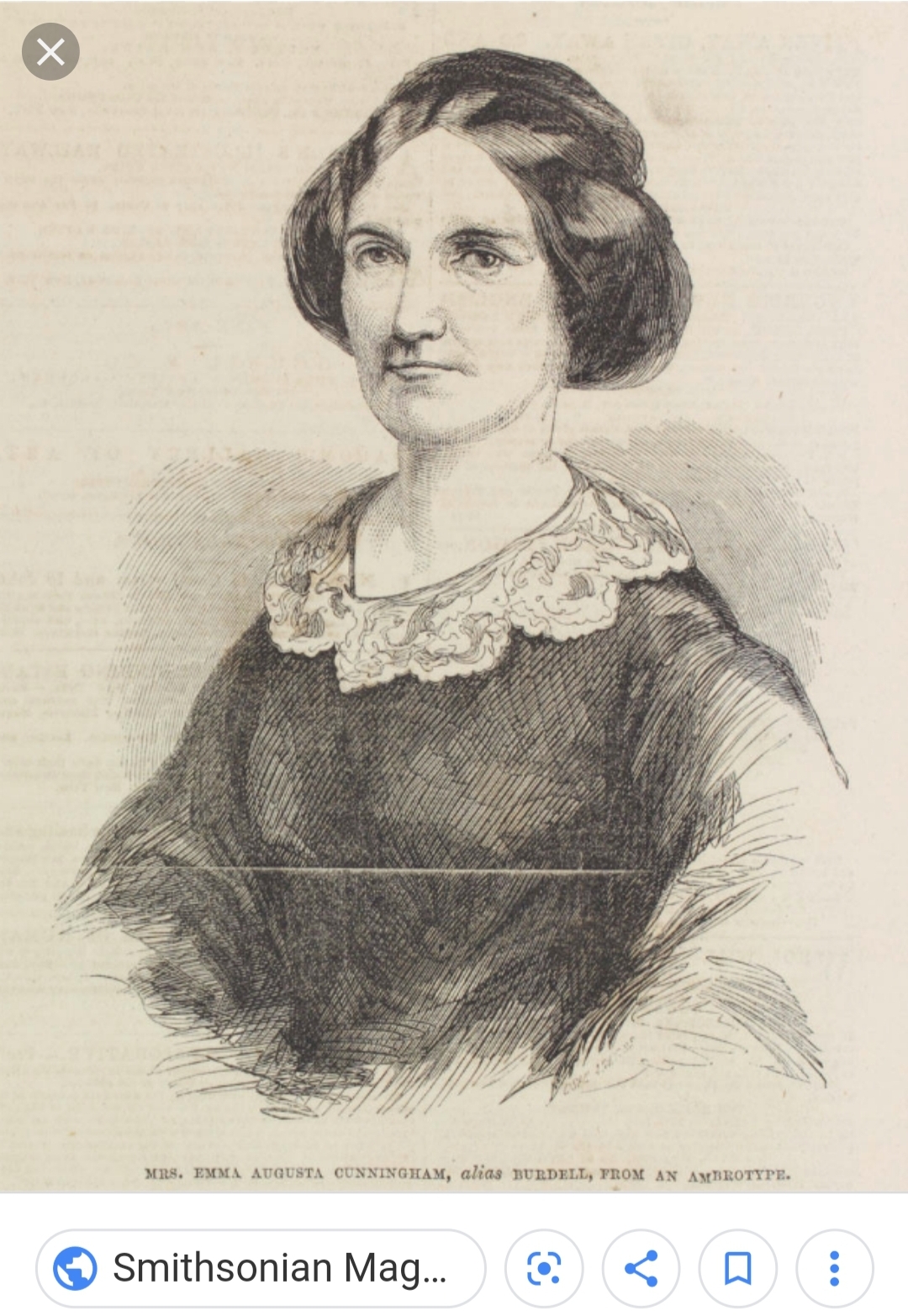 She was accused of murdering the man she was having an affair with—a rich dentist in New York City.

When they started their affair, he was divorced, and she was a widow with four or five small children looking for someone to help pay the bills. No one really knows how they met but she wound up pregnant and wanted to keep the baby, but he did not. She received an abortion—possibly performed by him.

Emma soon moved into his house claiming to be a landlady, but the relationship was anything but paradise. Surviving court records show she claimed he raped her twice. Emma was desperate to marry the man, but he held out—she even had him arrested for breach of contract for not marrying her but even still.

Emma eventually hired a man to pretend to be her beau so she could “marry” him.

Three months after the “wedding” the dentist was found dead—completely mutilated with blood everywhere—he had reportedly been stabbed fifteen times.

More than eight thousand people attempted to go to the funeral and Emma even threw herself over the coffin—sobbing and wishing he could tell who had killed him.

She was charged and acquitted with his murder after no evidence could be dug up and her lawyer argued she was a member of the weaker sex and had arthritis.
Emma then attempted to collect his estate by claiming to be pregnant with his child (and then caught trying to take another woman’s baby) then producing the “marriage” certificate.

She would die a pauper and his murder would never be solved.

In 2007 the two—who are buried only yards from each other in Brooklyn—were given headstones before a wide audience. Hers reads “God Rest Her Troubled Soul.”