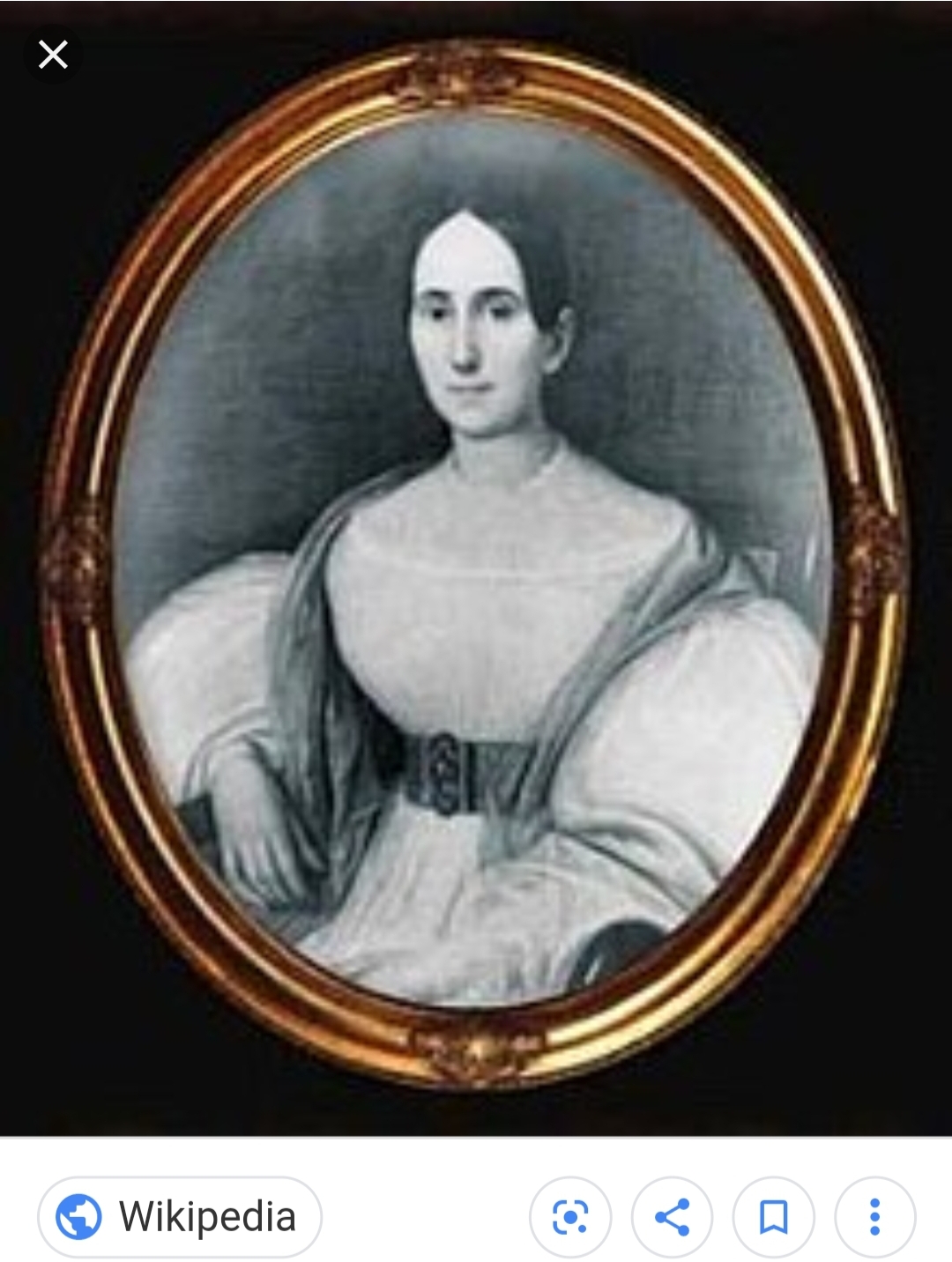 Serial Killer Remembered Today for Being Portrayed by Kathy Bates in the Third Season of the Anthology Series American Horror Story: Coven

Today her house in New Orleans is a haunted tourist attraction.

She lived in New Orleans with her third husband and two of her daughters.

Delphine was extremely cruel to her slaves but since no one could find any evidence nothing was done about it. Finally, after several disturbing reports and the mansion catching fire the police raided the home and found her torture devices in the attic (just watch American Horror Story if you need a more graphic description then that).

Her mansion was soon abandoned after mobs of angry people attacked the home (and seeing as this was New Orleans in the early 1800’s you can imagine just how awful she really was).

Delphine was never brought to justice as she escaped to Paris where she died.

In 1924 her grave was discovered in St. Louis Cemetery #1 in New Orleans, meaning she was shipped back to New Orleans after her death.

It is fitting that at the time of writing this the two newest “flowers” left on her virtual grave are a cross with a Latin inscription meaning the Holy Trinity and a Bible that says “You Were a Vile Person!”