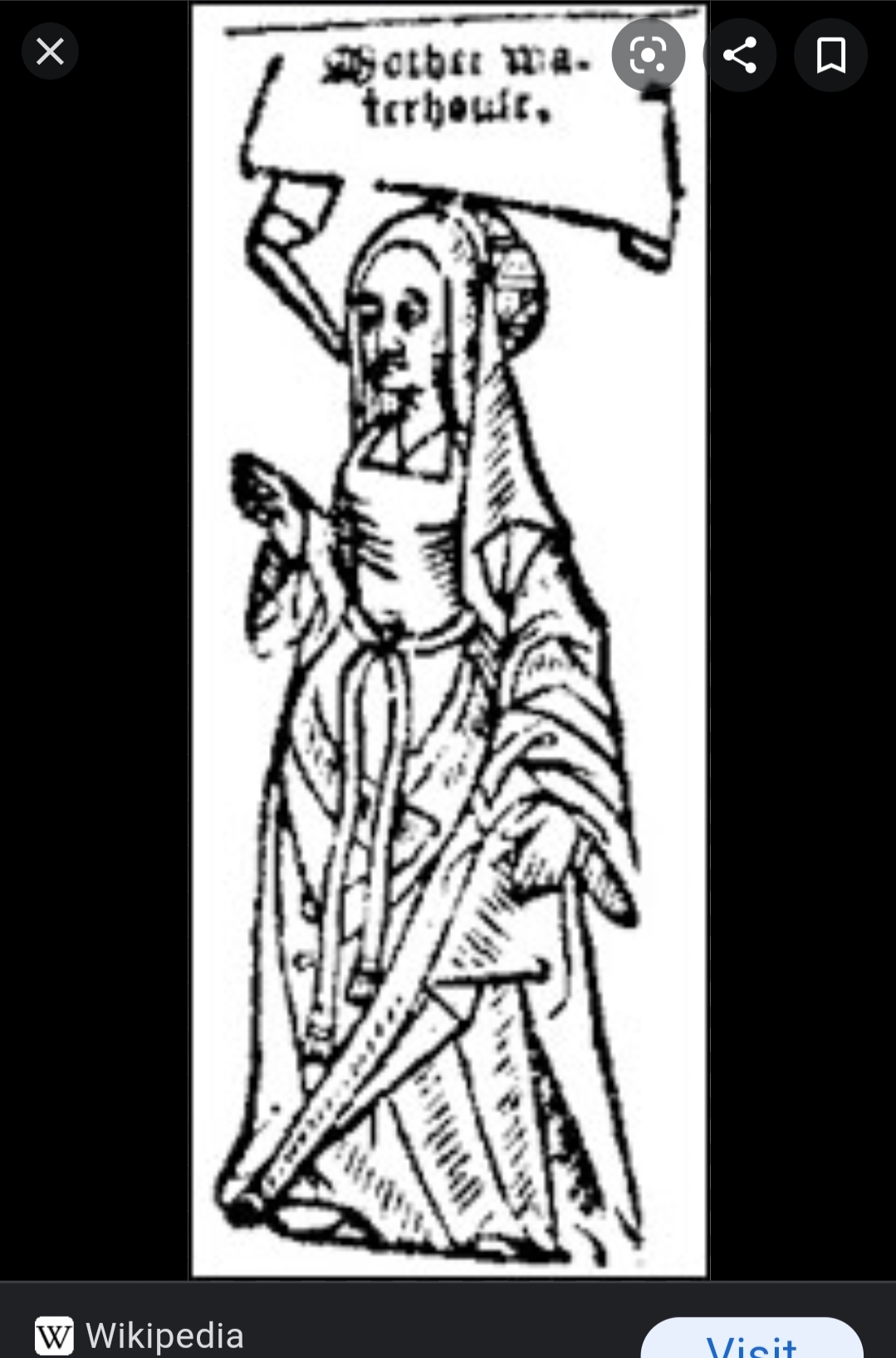 The First Woman Executed for Witchcraft in England*

Her sister and daughter were also accused. Agnes’s daughter was just eighteen.

Like most accused witches, Agnes was a widow. She was accused of murdering her neighbor through witchcraft. When questioned, Agnes admitted to harming farm animals and eventually to murdering her husband. Whether or not she actually killed him is up for debate.

Agnes was hung for the crime of witchcraft, but she managed to get her daughter Joan acquitted of all charges, which is exactly what Agnes had been hoping for all along.

*While Agnes is often given the title of first witch to be executed in England, in actuality witches had been executed in the British Isles for many years before Agnes was hung. Agnes just happened to be the first accused witch to become a media superstar as her story spread far and wide throughout the English countryside.