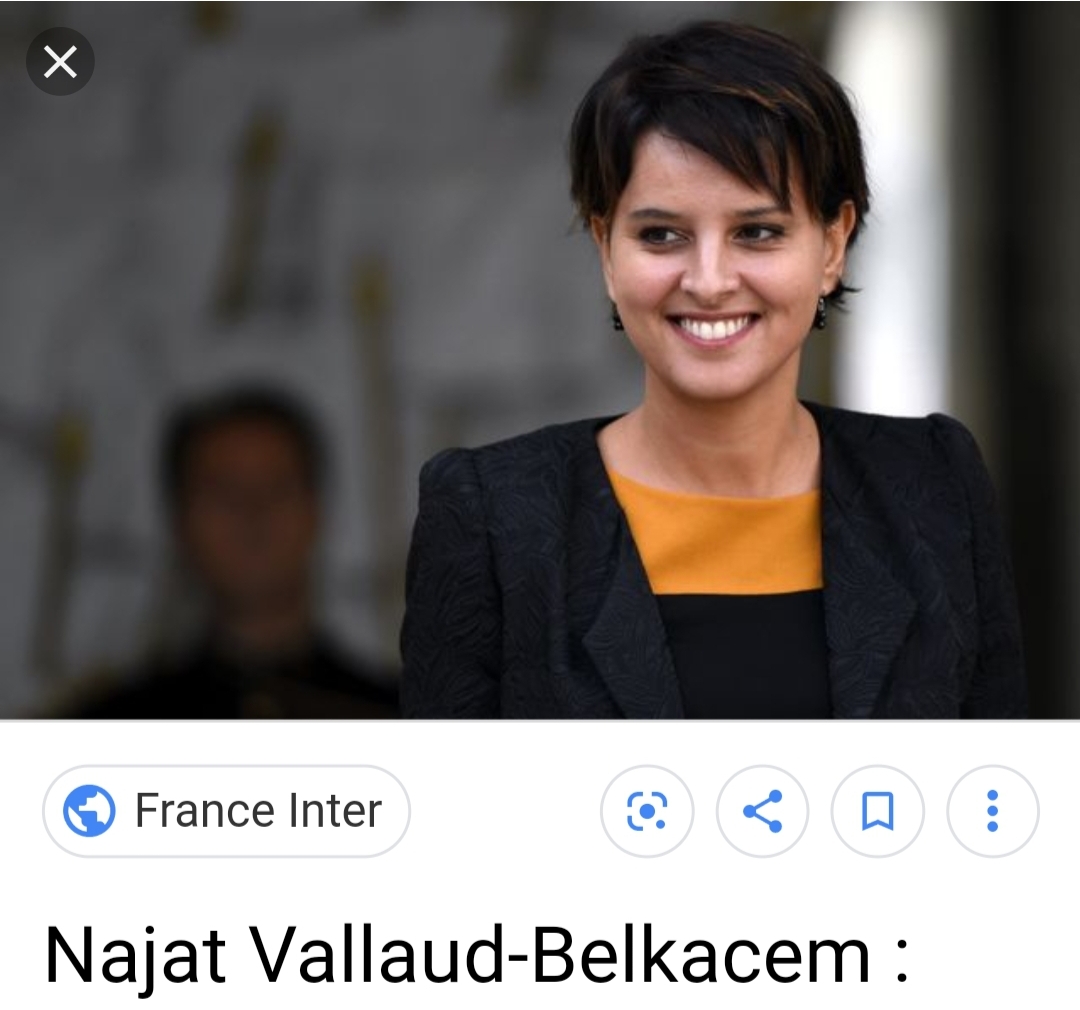 She is a Muslim who grew up in Morocco herding sheep.

Najat has been attacked with both sexist and religious remarks thrown at her over the years, but she’s stayed strong and done her job.

She is also the youngest person to ever serve as the Minister of Education.

Najat is a member of the Socialist Party and graduated from the Paris Institute of Political Studies in 2002. She worked in smaller local governments before being appointed to the federal level.

In 2016 a poll showed she was the second most popular politician in France.

She appears in Episode Three of Amanda Foreman’s Ascent of Woman, which I have linked here in this article.