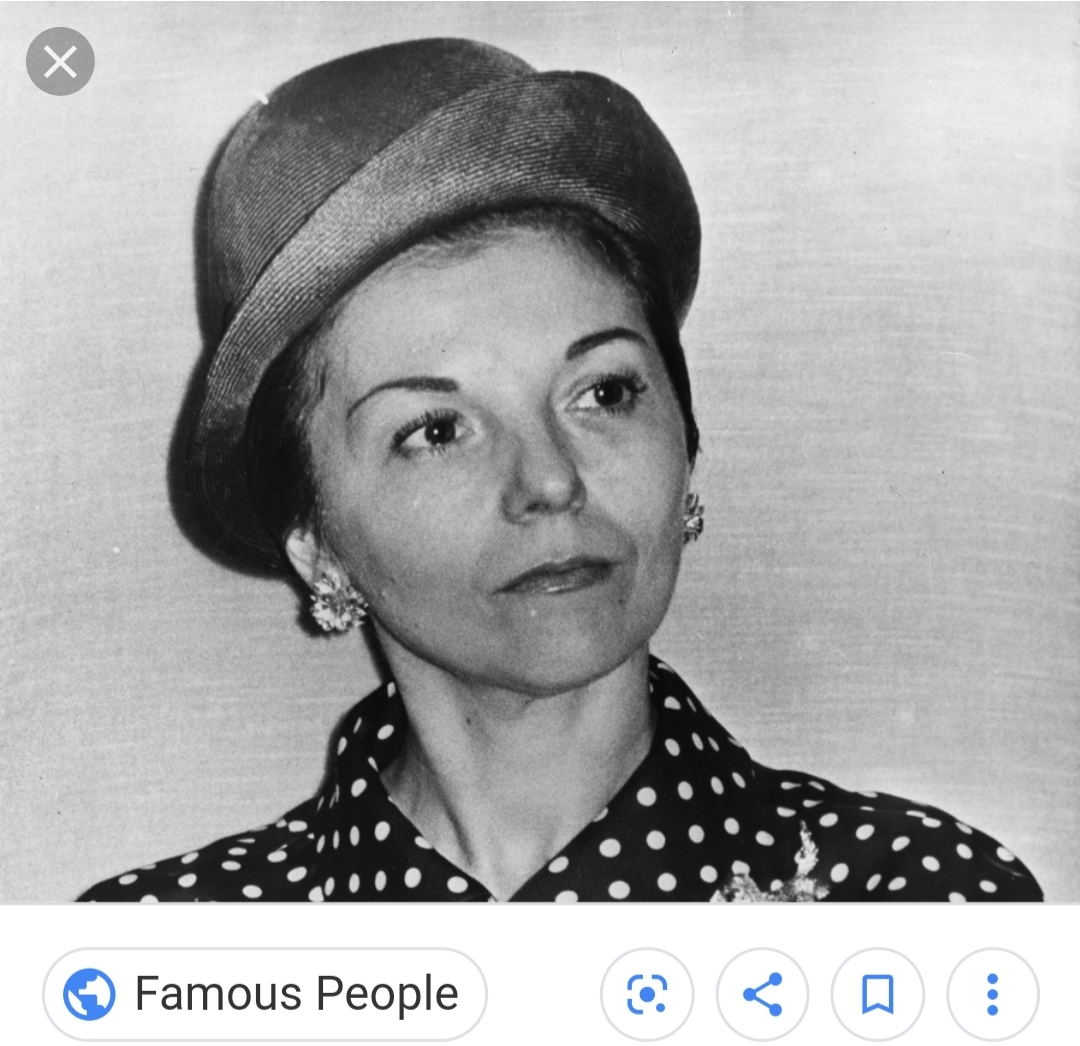 Isabel's husband was president before her and married to Evita—arguably the most popular first lady of any country ever really; and it is said Evita was thinking of running for president herself before dying of cancer.

Isabel was a dancer before entering politics, and became her husband’s personal secretary—following him to his exile in Madrid where they married in 1961. Isabel was Juan's third wife.

She succeeded Juan as president after he died in office in 1974.

Isabel refused to resign despite facing off against inflation, corruption, political violence, and labor unrest across the country. The situation grew so dire she was seized by Air Force Officers in 1976 and held under house arrest for five years. The political unrest in the country after Isabel's arrest was one of the bloodiest periods in Argentina's history, and is known as the "dirty war" today.

In 1981, she was found guilty of corruption but was paroled and went into exile in Spain. Isabel was pardoned in 1983 and officially stepped down as head of her party in 1985 from her home in Madrid.

In 2007, an Argentinian judge issued a warrant for her arrest for human rights’ violations dating back to her presidency and she was arrested for a short time. Among the charges were allegations of a rival politician's disappearance, and three decrees Isabel signed allowing the military to take action against so-called "Subversives". She was also later linked to an anti-communist "death squad" called Triple A (Alianza Anticomunista Argentina).

Despite the severity of the crimes, a Spanish judge deemed the charges did not constitute extradition (Isabel is now a Spanish citizen), even if the crimes may potentially equate crimes against humanity, but are probably more accurately politically based. For a more in-depth look into Argentinian Law and the crimes Isabel has been accused of, there is a link below from Trial International.

Isabel has remained in Spain ever since, however, I did find an article from the Financial Times in 2009 that said Isabel might have been considering running for President again. I highly doubt that was true, considering she was almost ninety at the time!