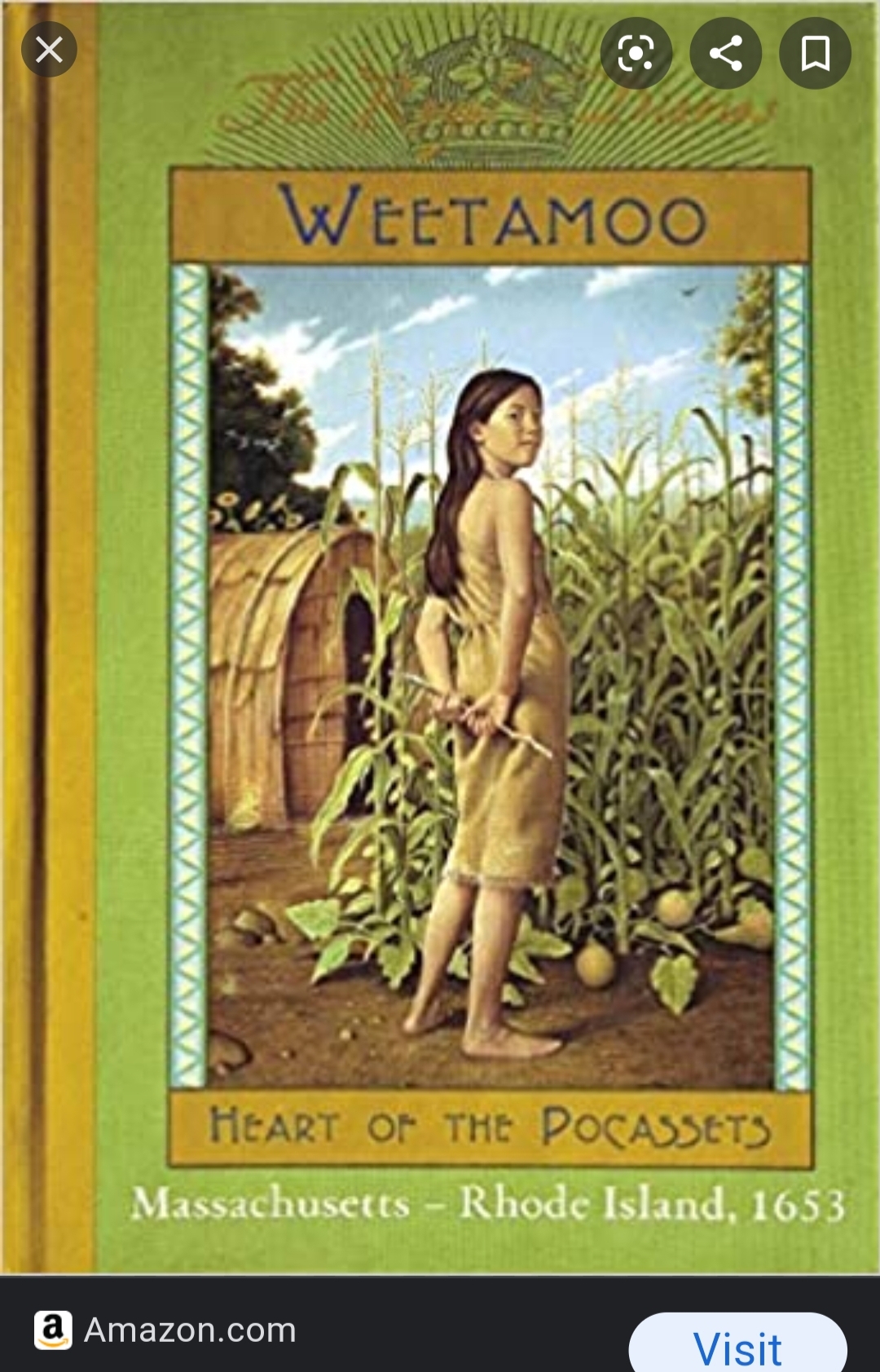 Weetamoo was the daughter-in-law of Massasoit, who signed a treaty with the Pilgrims at Plymouth Rock. Her biological father was the sachem of the Pocasset people. Because she was the oldest child and had no brothers, Weetamoo was raised knowing she would one day take over as her people’s sachem.

At the time of Weetamoo’s life, the Pocasset were a part of the Wampanoag Confederacy. The Wampanoag tribes had been decimated by disease and warfare with the newly arrived English settlers and other tribes. This meant Weetamoo was under intense pressure to protect her people.

Weetamoo married twice soon after becoming Sunksqua. Her first husband died relatively quickly, so she remarried to the son of Massasoit. This advantage marriage allowed Weetamoo’s position within the Confederacy to rise, and eventually after Massasoit died and Weetamoo’s husband became the leader of the Wampanoag, she became even more powerful in her own right.

Weetamoo and her brother-in-law believed the English had poisoned Weetamoo’s husband. The relationship between the colonists and the Wampanoag began to break down more and more. By 1675, the new Sachem, Weetamoo’s brother-in-law, began to lead attacks against the colonists. This was the start of King Philip’s War (Philip being the name the English gave to the sachem of the Wampanoag people).

By that point Weetamoo had been married for the fourth time, and her newest husband decided to try and continue fighting for peace with the English. Weetamoo disagreed with his actions, so she dissolved her marriage and fully backed her sachem.* By the summer of 1675, Weetamoo held sway over all of the allied tribes within the Wampanoag Confederation.

Between 1675 and 1676, the war continued as the Wampanoag tribal members continued to try and drive out the English. During this time, Weetamoo gave birth to a child that died soon after, but this did not seem to slow her down at all. In February of 1676, Weetamoo led a raid on the English that resulted in the capture of Mary Rowlandson. Mary’s account of her time as a captive provides the only surviving first-hand account of Weetamoo as a person.

Sadly, the war was to end in tragedy for the Wampanoag people. Over 750 of them died, and the warriors who were captured were sold into slavery. Weetamoo herself died after drowning in a river while attempting to lead a charge.

The English were so afraid of Weetamoo’s power, they cut off her head and mounted it on a pike. They left her head on display in front of a settlement in order to prove she really had died. Today, no depictions of Weetamoo survive from her lifetime, but her power lives on. To her people she was a sunksqua, a bead worker, a dancer, a war chief, a storyteller, and so much more. Her name meant “Speak to Them,” and speak she did.

*In fact, Weetamoo actually married for a fifth time to the sachem of the Narragansett sachem and her brother-in-law’s ally in order to boost her own position.